BELGRADE, Serbia (AP) — A prominent Serbian investigative news portal said Wednesday that its editor-in-chief has been detained in Abu Dhabi and deported back to Serbia without being allowed to take part in a U.N. anti-corruption meeting.

Stevan Dojcinovic told his KRIK news portal that United Arab Emirates’ immigration authorities informed him he had been ‘blacklisted’ and would not be allowed into the country.

“They said that I was not blacklisted by the United Arab Emirates but that it was a request from another government, but they did not tell me which one,” he said.

There has been no immediate reaction from UAE authorities.

Serbia’s Foreign Ministry said in a statement that the country’s embassy was not informed about the incident and that they have sought explanations on the entry ban.

Dojcinovic had been due to speak at the U.N. biannual global gathering to combat corruption, after an official invitation from the U.N. Office on Drugs and Crime (UNODC), KRIK said.

He was a scheduled speaker on a panel on Wednesday, it said.

Dojcinovic and his news portal have focused on organized crime and corruption in Serbia and elsewhere in the Balkan region. Dojcinovic has faced pressure in Serbia from government officials and pro-government media over his reporting.

Serbia’s two journalists’ associations have protested the action against Dojcinovic. They said that Russia in 2015 also banned Dojcinovic from entering the country and deported him back to Serbia.

“Such treatment of journalists is unacceptable in the contemporary democratic world,” said the Independent Journalists’ Association of Serbia. “This was a violation of the basic human right to free movement.”

The Organized Crime and Corruption Reporting Project (OCCRP) watchdog said in a statement it is deeply concerned by Dojcinovic’s detention.

“This is outrageous,” said Drew Sullivan, OCCRP’s co-founder and publisher. “When a state hosting the world’s largest, official anti-corruption gathering denies entry to an invited journalist, it raises serious questions about its commitment.” 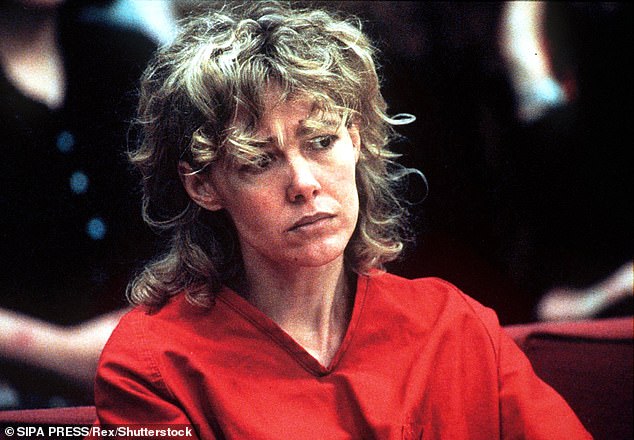 Mary Kay Letourneau, the former Seattle middle school teacher who was at the center of a national scandal in the 1990s when she […] 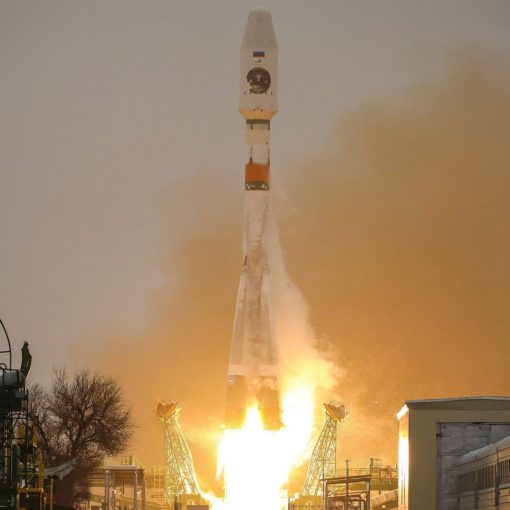 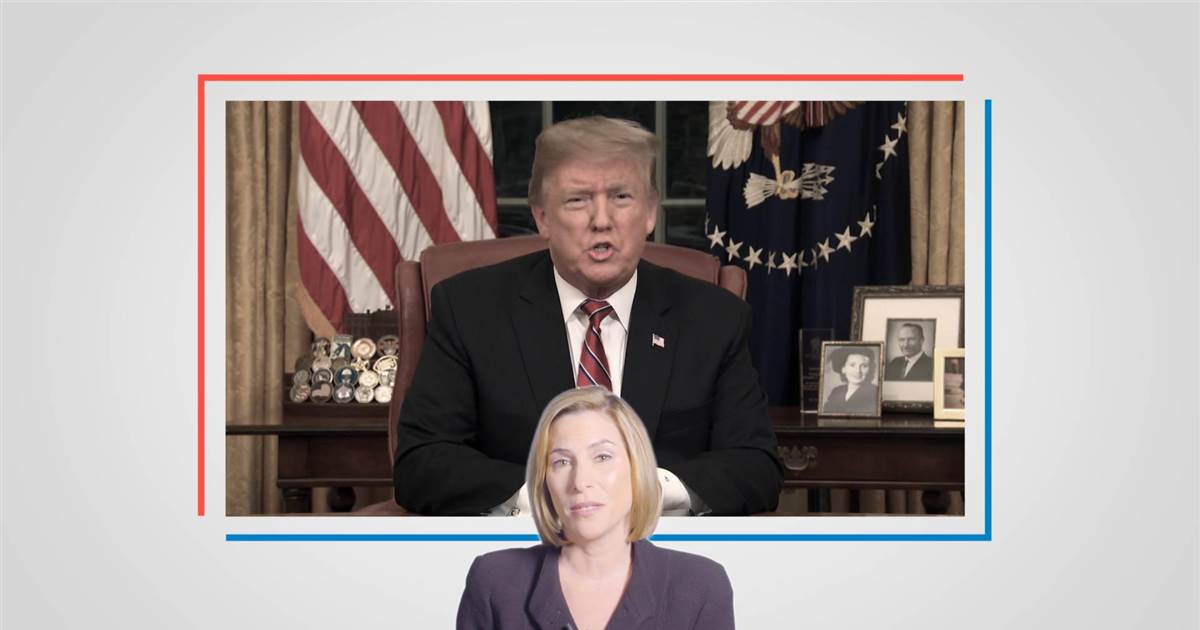