By the power of Greyskull! More He-Man is on the way. Netflix announced on Wednesday that the streaming network will be home to another new He-Man and the Masters of the Universe animated series.

“A young prince discovers a mighty power, and an epic story begins once more,” Netflix tweeted on Wednesday. “He-Man and the Masters of the Universe wage a new battle against Skeletor in a reimagined take on the classic franchise.”

He-Man and the Masters of the Universe — created by Netflix and Mattel Television — will feature computer-generated animation.

The new series story will take place on the planet of Eternia, where a young lost prince discovers the powers of Grayskull and transforms into He-Man, Master of the Universe. He-Man and his friends will face off against the evil Skeletor, according to the show synopsis.

This new CGI-animated series is different than the other He-Man series headed to Netflix — a 2D anime series called Masters of the Universe: Revelation headed up by director and writer Kevin Smith.

Smith’s He-Man series is described as “a wholly original story set in the epic world of Mattel’s over 35-year-old global He-Man toy franchise.”

Release dates for both He-Man animated shows have yet to be announced. 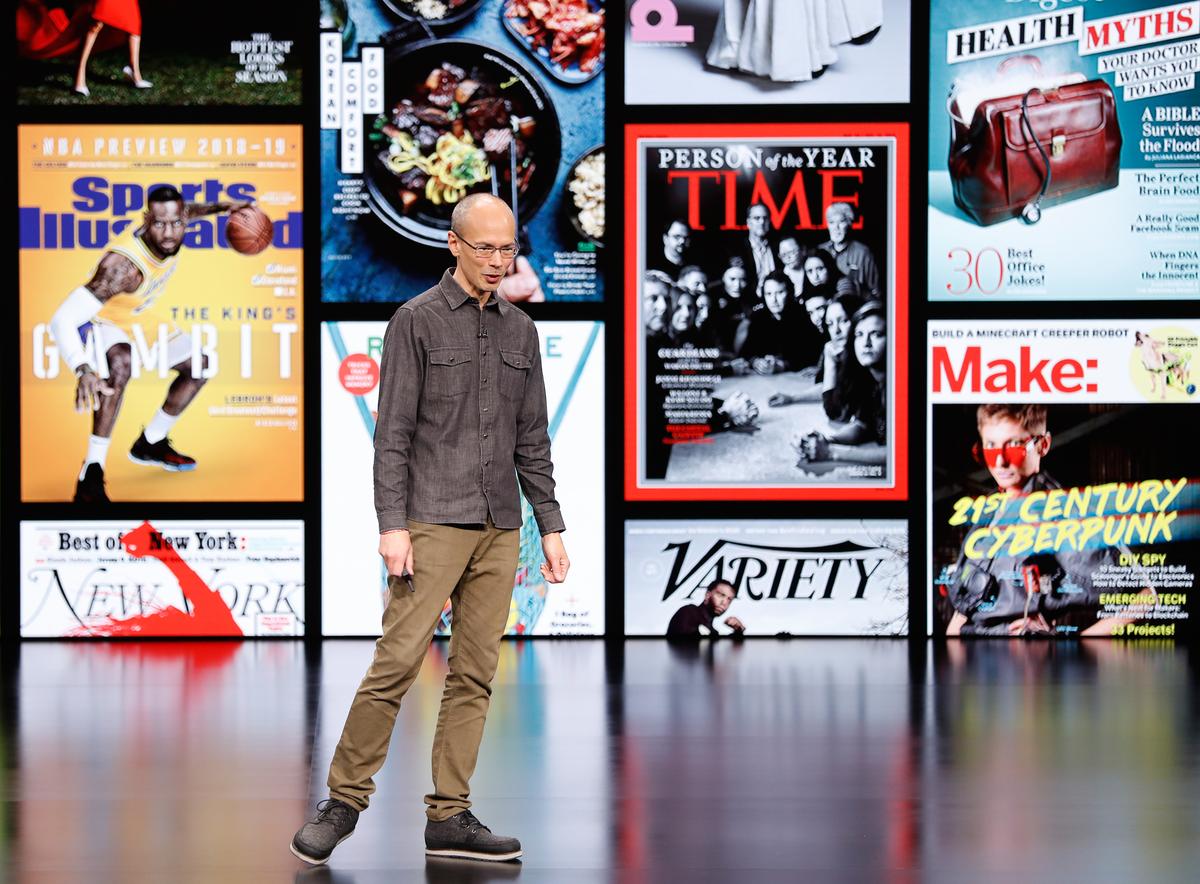 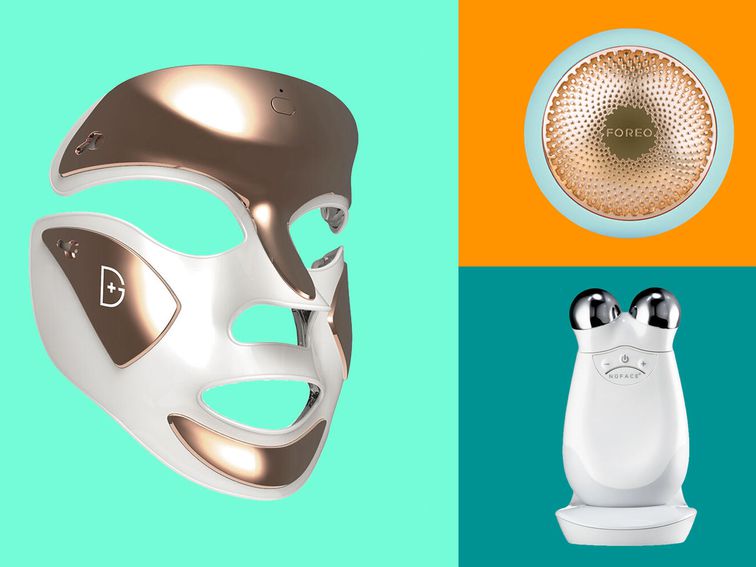 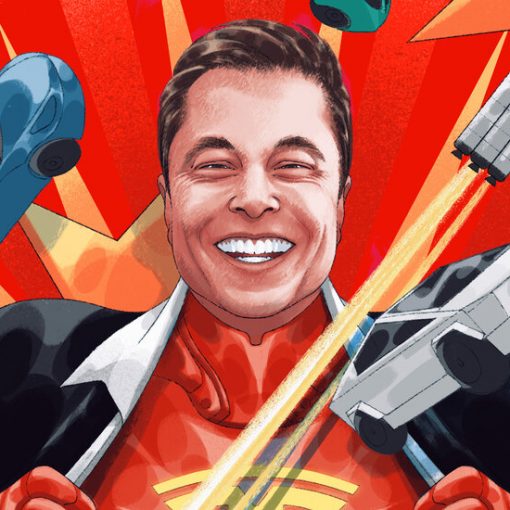 China is having its techlash moment. The country’s internet giants, once celebrated as engines of economic vitality, are now scorned for exploiting […]