Other features are a deck jacuzzi, gym/exercise equipment, air conditioning and WiFi connection on board.

The superyacht also has a helicopter hangar on the forward landing pad and is capable of a top speed of 30 knots.

It is currently owned by Monaco-based Alshair Fiyaz who is said to have a net worth of £3billion, reported sueryachtfan.com.

Those travelling onboard both ships in the Vancouver port took to social media to document the drama, with some reporting “crunching sounds” and others heading onto the deck to witness the incident. 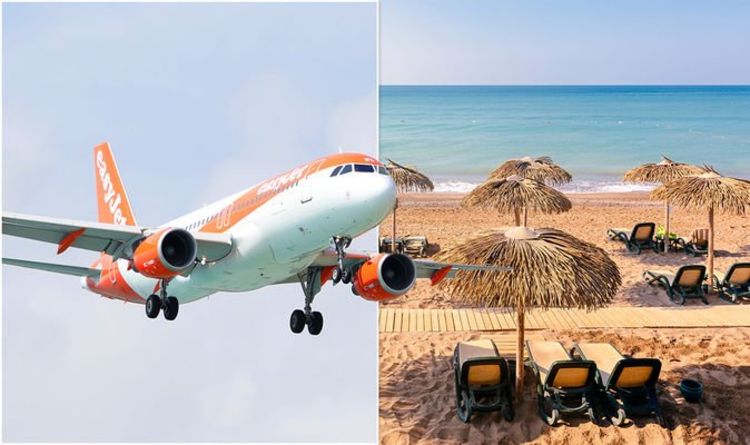 easyJet holidays cover the cost of flights and hotels, as well as one piece of hold luggage per passenger weighing up to […] 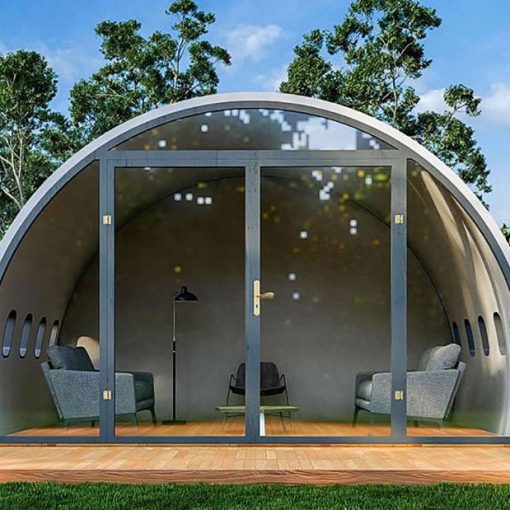 (CNN) — “We really didn’t intend selling them,” says Kevin Regan over the phone from the northwest of Ireland. Converting a slice […] 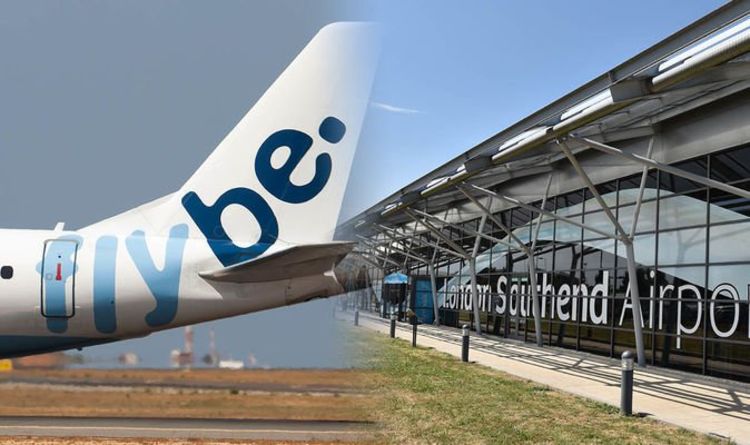 Flybe, which operated regional services from airports across the United Kingdom, has entered administration. All Flybe flights are now cancelled and customers […] 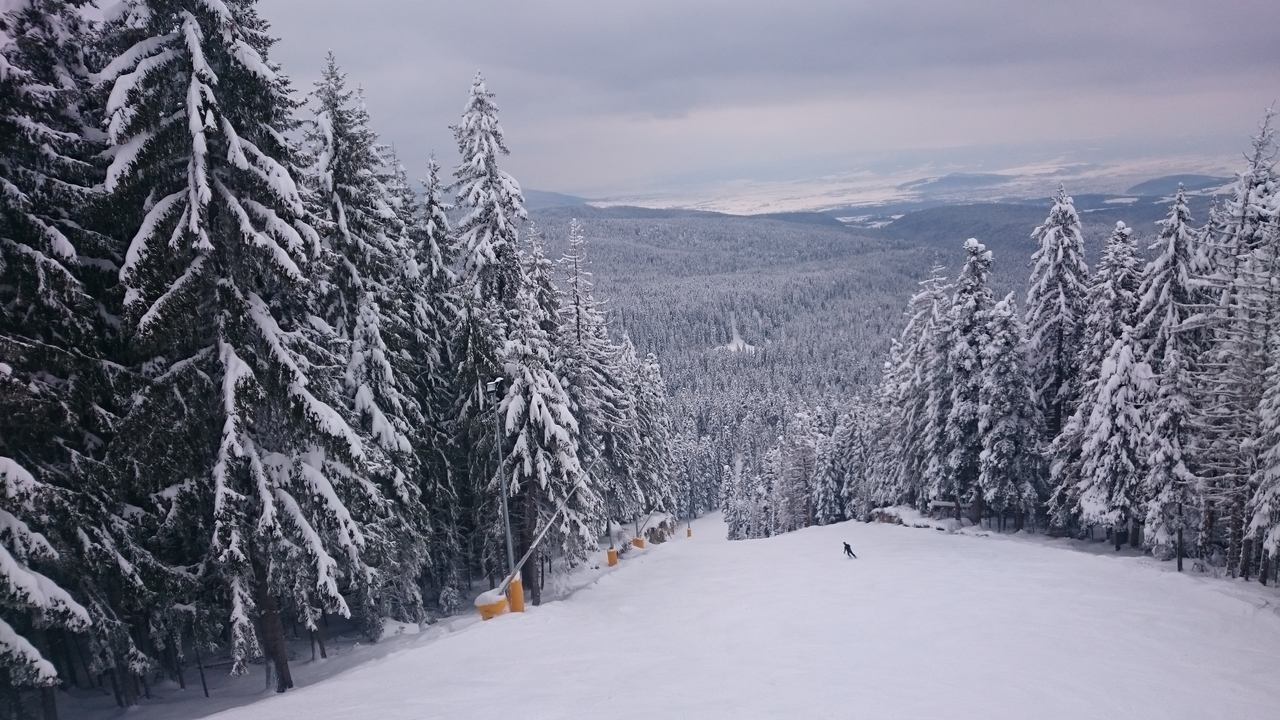 Borovets c. Bojan Velevski Borovets (it means Pine Tree Forest) is the most convenient of Bulgaria’s ski areas for Brits, less than […]