Lee and about 25 other defendants were convicted of violating labour union-related laws.

Samsung has not yet commented on the ruling.

The case on Tuesday focused largely on efforts by officials to undermine union activities at the customer service unit when Lee was serving as chief financial officer.

Other tactics used by the defendants to target unions included finding out sensitive information about union members to convince them to leave, and delaying negotiations between labour unions and management, prosecutors said.

The jury said there were “countless documents” detailing tactics to undermine union activities that were distributed to affiliates by the elite unit.

“While Lee claims there were many areas he did not know much about, [we] cannot give him immunity only due to the fact that [he] was not aware of the peripheral areas,” the judge said, according to Yonhap news agency.

The extent and details of the charges against the defendants found guilty on Tuesday varied.

The verdict followed a ruling last week that saw Samsung Electronics Vice-President Kang Kyung-hoon sentenced to 16 months in prison on charges of union-busting.

The rulings over union-busting come as Samsung heir Lee Jae-yong faces a retrial on bribery allegations. 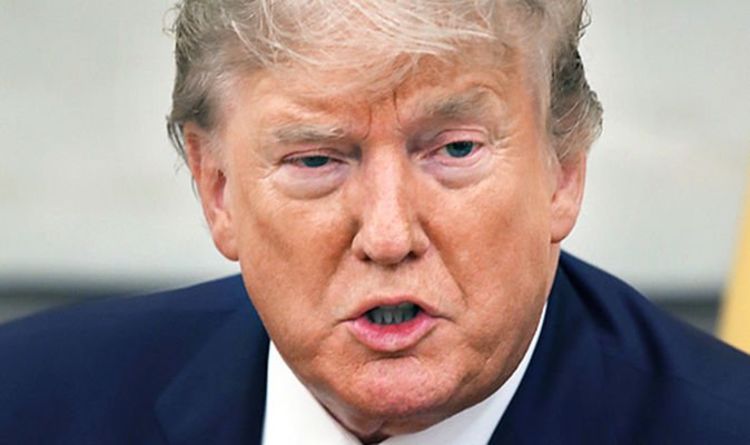 The US President, who was on the shortlist for the annual award, described her win on Twitter as “so ridiculous”.  He added: […] 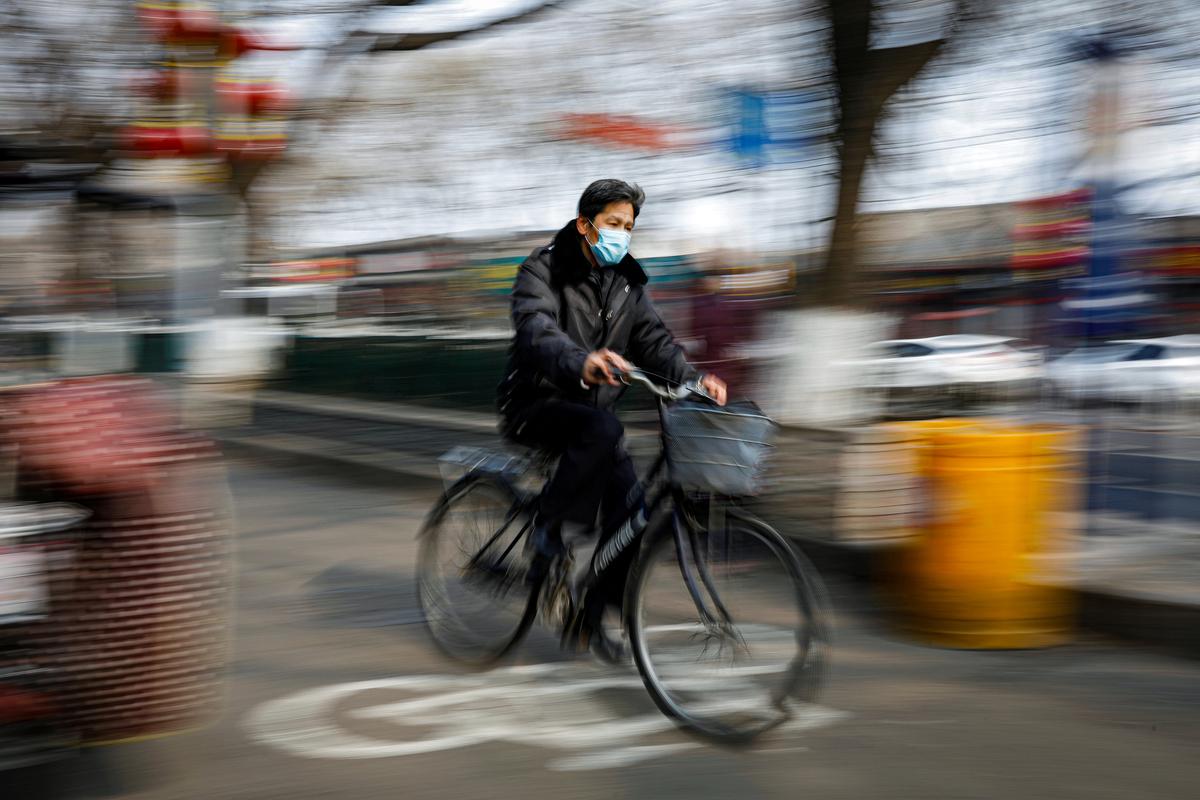 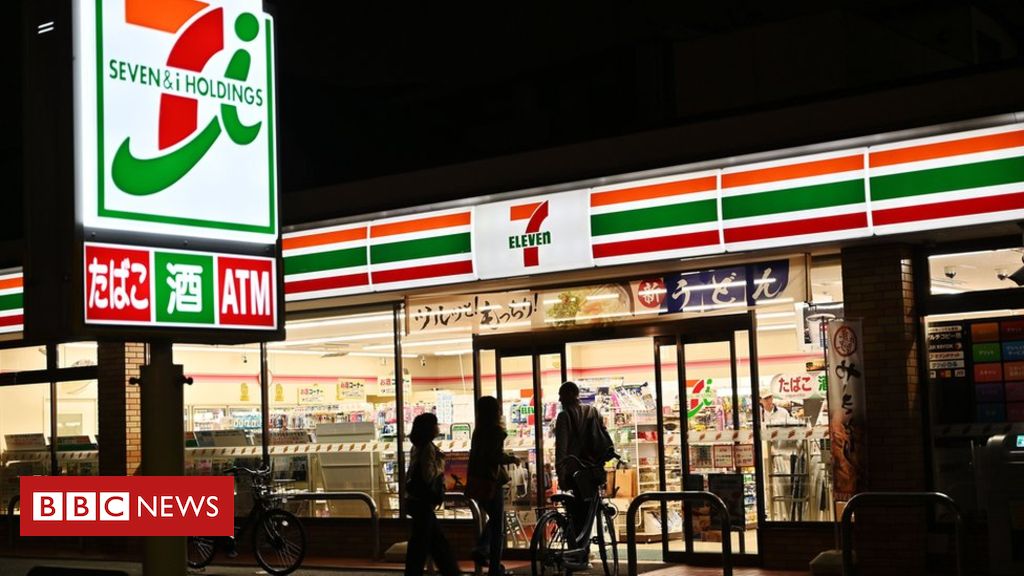 Image copyright AFP Image caption The store chain had only just introduced its app In a glaring security lapse, customers of 7-Eleven […] 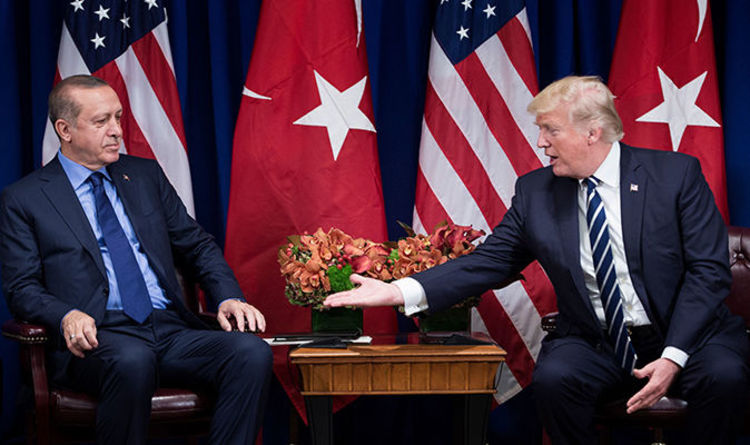 And people in Turkey are apparently venting their anger by smashing their iPhones and turning their backs on other American electronic goods. […]