Lana Del Reyis ready to show off her new beau to the world.

On Monday, Dec. 16, the “Summertime Sadness” singer shared an adorable snap of herself and her new boyfriend Sean “Sticks” Larkin on Instagram. In the picture, Lana is all smiles as she holds her new beau’s arm that’s wrapped around her while he’s kissing her on the top of her head.

The singer captioned the picture with a heart and orange emoji. It seems as though it was taken backstage during one of her recent shows.

The two sparked romance rumors a couple of months ago after they were photographed enjoying a casual walk in New York City’s Central Park.

Since then, the two have kept quiet about their relationship status but it looks like they’re ready to make it public.

In a recent interview with the Los Angeles Times, however, Lana cleared the air when it came to the two being pictured in NYC. “I didn’t know we were being photographed,” she told the publication at the time. “I wouldn’t worn something different.”

She also confessed to the publication that being photographed by paparazzi was definitely unexpected.

“Yeah. It’s funny because I was with someone for years and we never had that problem,” she said. “The thing is, he’s a good cop. He gets it. He sees both sides of things.”

In case you didn’t know, Sean, also known as Sergeant Larkin, is an analyst on A&E’s Live PD. He also serves as the host of the Live PD Presents PD CAM.

Artists like Kali Uchis and Cat Power commented on her Instagram picture with Sean. Kali commented, “we love to see it.” Cat Power told the “Young & Beautiful” singer, “Love u.”

GTA 5 Online is getting a number of big updates this autumn, as Rockstar reveals the next batch of DLC. Rockstar has […] 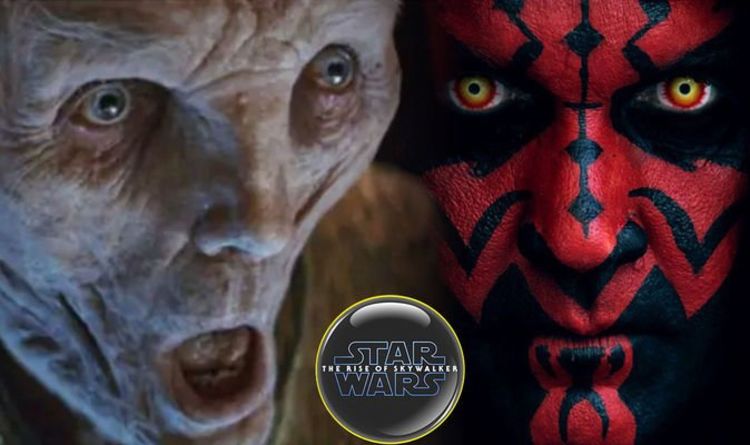 Darth Maul famously lost his epic fight with Obi-Wan Kenobi (Ewan McGregor) in The Phantom Menace, tumbling in two parts down an […] 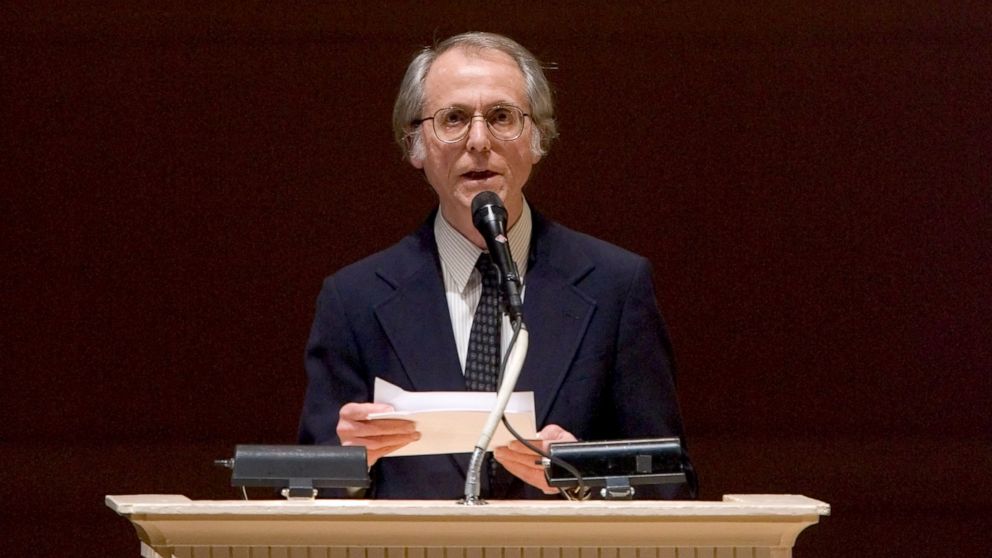 LOS ANGELES (Reuters) – The Grammy Awards, the highest honors in the music industry, will be handed out on Sunday at a […]