Manchester United boss Ole Gunnar Solskjaer decided to side with Mason Greenwood after his pre-season bust-up with Alexis Sanchez, according to reports. Sanchez has left since Old Trafford with Serie A titans Inter Milan.

According to the Athletic, it was the bust-up between Sanchez and Greenwood that signalled the end to the former’s time as a Manchester United player.

The duo became embroiled in a spat after Greenwood had gone in hard on the Chile international – much to his displeasure.

And the report says that, immediately afterwards, Solskjaer decided to stick by Greenwood.

He decided that it was worth getting rid of Sanchez because Greenwood had the ability to replace him. He, in the Norweigan’s eyes, represented the club’s future.

And, now, United are reaping the rewards.

Greenwood has been in fine form recently, finding the net twice against AZ Alkmaar during the recent Europa League clash between the two sides.

And he continued his hot streak against Everton on Sunday, equalising to reduce a point for Solskjaer’s side.

However, things could have been different.

Had Sanchez stayed, United would have likely had to play the Chile international regularly given his huge wages of £400,000-a-week.

And they’d have risked alienating Greenwood, who is the club’s most-talented academy graduate at present.

It’s also emerged today that the 18-year-old’s family have been offered ‘life changing amounts’ for the teenager to leave Old Trafford.

But he won’t be going anywhere with Solskjaer personally assuring him he’ll be a regular soon enough.

Greenwood was sent a message from Harry Maguire after his latest United goal, with the England international saying: “It’s very special for him. A great finish from him.

“Pretty similar to his goal in midweek.

“He’s a special talent and he’s working hard in training.

“He needs to keep his head down and not get carried away and I’m sure he will have a big future at this club and we’re lucky to have him.

Solskjaer was elated for Greenwood after his Everton goal with the United manager saying: “Mason is different class in and around the box.

“You’re not surprised when he scores goals.

“It’s fitting that it should be an Academy player that scores in the 4,000th match [in a row featuring a homegrown player] and it makes it hard for me to leave him out.” 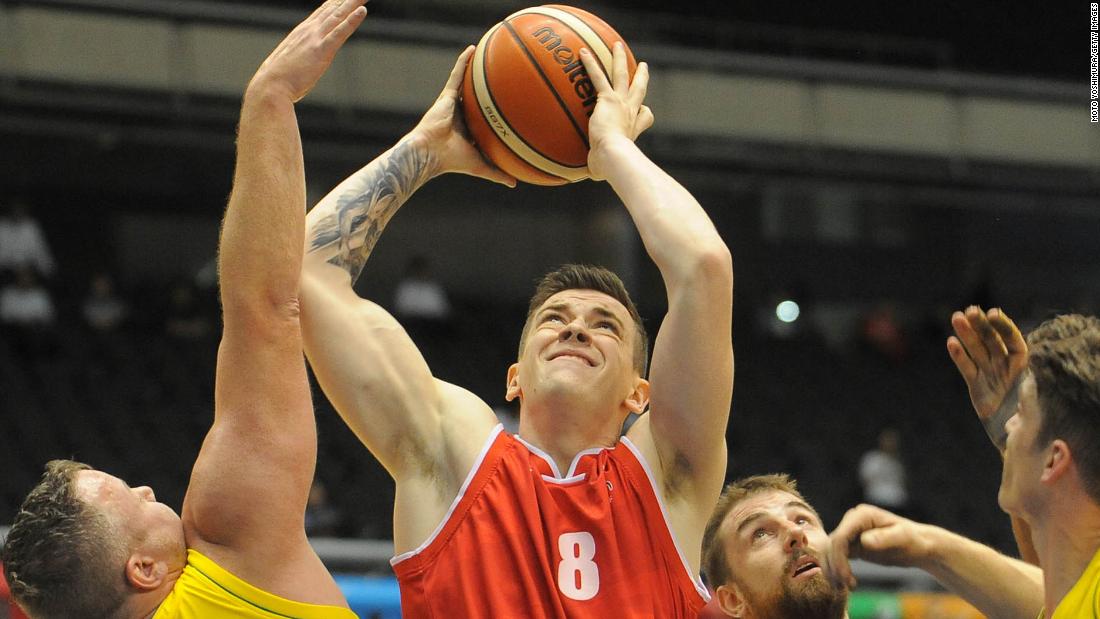 The 26-year-old Bates, who is from Leicester, England, would have been likely to represent GB at the Paralympics in Japan in 2021, […] 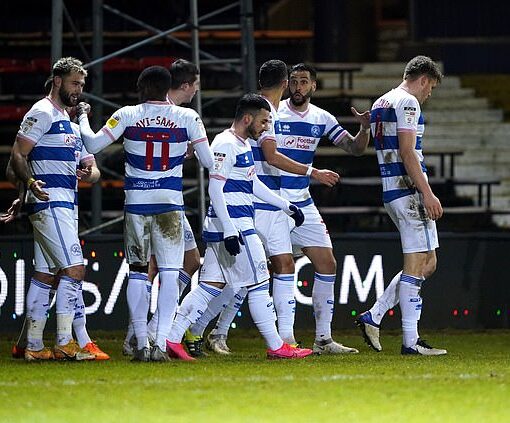 Luton 0-2 QPR: Charlie Austin scores on his return to the Hoops before Macauley Bonne gets a second late on to seal […]