Greta Thunberg has become the face — and the voice — of climate change action. Now, she’s been selected as Time’s 2019 “person of the year.”

The 16-year-old Swedish climate activist has a unique way with words. She’s direct, unapologetic, at times emotional, but at once soft-spoken. Her activism, which began in August 2018 with small “School Strike for Climate” protests outside the Swedish parliament building in Stockholm, has turned into a global movement.

Here’s how Thunberg’s voice, demeanor, and demonstrations propelled her to worldwide prominence.

Thunberg is very deliberate with her words.

Thunberg was diagnosed with Asperger’s syndrome when she was eight years old. While some commenters have ridiculed her for her condition, she has called it a “superpower.”

Thunberg also has obsessive-compulsive disorder, ADHD, depression, and selective mutism, a condition she says causes her to “only speak when I think it’s necessary.”

Steve Silberman, author of Neurotribes: The Legacy of Autism and the Future of Neurodiversity, has argued that being on the autism spectrum has pushed Thunberg toward becoming a passionate activist. In October 2018, Thunberg told the New Yorker, “I have a special interest. It’s very common that people on the autism spectrum have a special interest.”

For Greta, that special interest is climate change. And although Thunberg has spoken during several climate events in the past year, she’s introverted.

“It’s hard to be the center of attention; I don’t like that,” Thunberg told the Atlantic. “I have to tell myself it’s for a good cause. I am trying to say something with all this attention, to use my platform to do something good.”

Unlike politicians, actors, and other media-trained personalities, Thunberg isn’t trying to be anyone but herself. According to The Atlantic, that’s what makes her so popular.

Another one of Thunberg’s unique qualities is her age.

She is, truly, a teenager.

“Because we are so young, our perspective on the world, our perception of the world is so—is so, like, blank,” she told The Atlantic. “We don’t have that much experience. We don’t say, Oh, we cannot change this because it’s always been this way, which a lot of old people say. We definitely need that new perspective to see the world.”

Thunberg backs up speech with action.

Thunberg practices what she preaches. She gave up meat and air travel when she was 12 years old to lower her carbon footprint. Then she convinced her parents to do the same. Her small-scale demonstrations outside the Swedish parliament building sparked a larger movement.

It all culminated in Friday’s Global Climate Strike, a mass demonstration against inaction towards climate change. The strike took place in 1,000 cities in 185 countries, with millions of protesters participating. Thunberg was the movement’s catalyst, and she spoke at the New York march to an estimated 250,000 people.

Then, on Monday, Thunberg spoke at the UN Climate Action Summit, to a crowd of diplomats and world leaders, scolding them for their inaction against rising greenhouse gas emissions.

Thunberg is now part of a lawsuit against five countries — Argentina, Brazil, France, Germany, and Turkey — accused of not doing enough in the face of climate change, which by extension, the complaint alleges, violates the UN Convention on the Rights of the Child.

Thunberg speaks from the heart and isn’t afraid to use emotion, even shame.

During the UN Climate Action Summit, Thunberg spoke through tears. In a four-minute speech, she chastised the adult leaders gathered, saying, “You have stolen my dreams and my childhood with your empty words.”

Thunberg shamed world leaders, using the refrain “How dare you?” to draw attention away from her and onto the audience, which included German Chancellor Angela Merkel, French President Emmanuel Macron, Indian Prime Minister Narendra Modi, and other dignitaries.

By the end of the speech, Thunberg appeared to be holding back tears. When she finished, she was met with applause. In what was perhaps her most visible moment on the world stage, Thunberg was as brutally honest as ever, and while she has plenty of critics, the speech may have been her biggest one yet.

Read the original article on Insider 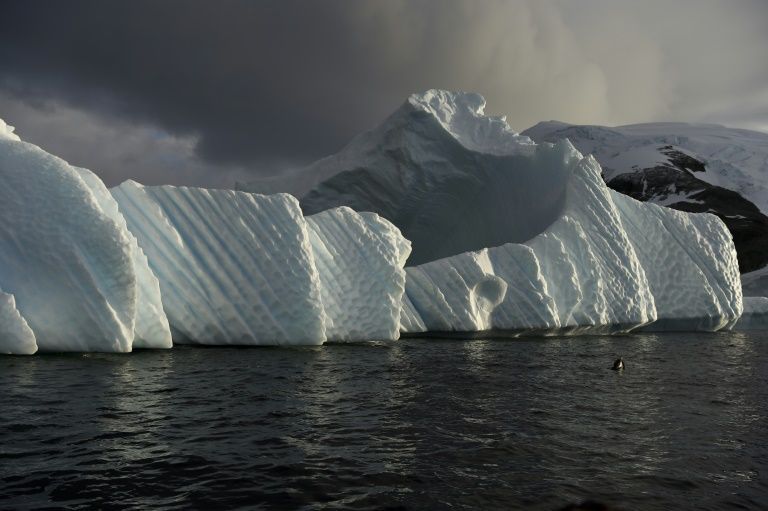 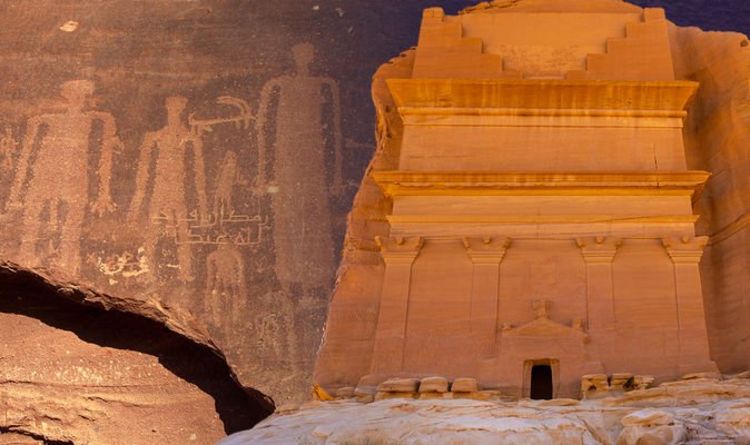 The desert city AlUla is located in a fertile oasis valley that has welcomed civilisations for more than 200,000 years. AlUla is […] 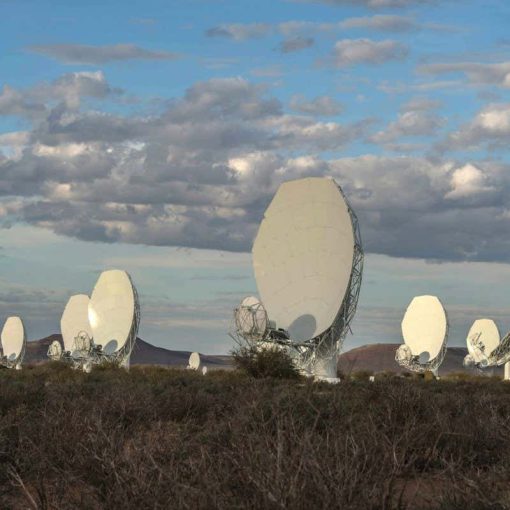 New techniques will be deployed to observe radio emissions from the early universe, helping us understand signals first detected in 2018 Space […] 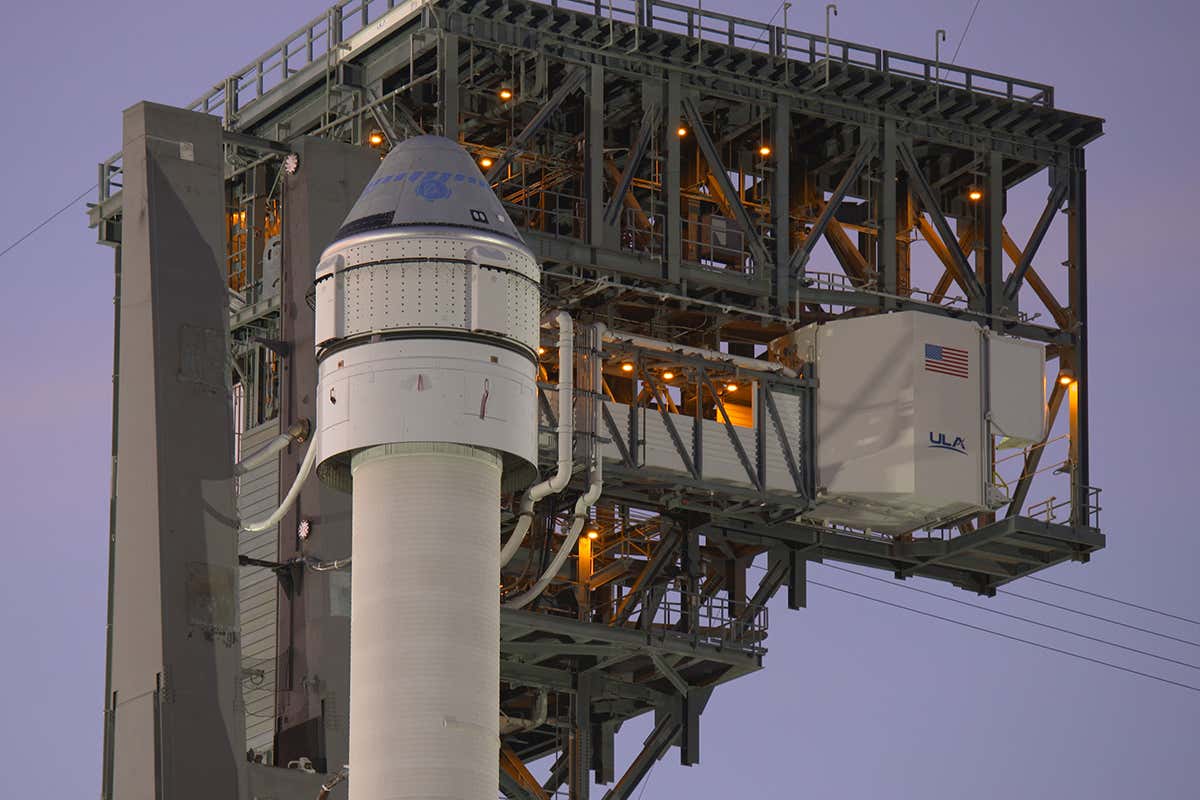