Just a few weeks removed from the Switch Black Friday discounts, Nintendo is holding another sale in time for Christmas.

That’s based on a now deleted tweet, which told fans to look out for a sale on December 19.

According to the tweet, the Nintendo Switch games sale kicks off at 2pm UK time, although there’s no word on when it will end.

The companion image shed some more light on the sale, revealing that over 700 games would be discounted, and that fans should expect some games to be reduced by upwards of 80%.

High on most people’s wish lists will be games like Luigi’s Mansion 3, Zelda Link’s Awakening, Pokemon Sword and Shield and Mario Odyssey.

Fans should also look out for indie sensations like Into the Breach (which is probably the best game on the Switch), Stardew Valley and Wargroove.

Other games to look out for include Axiom Verge, Celeste, Hollow Knight and Dead Cells.

If you haven’t played classics like Super Mario Odyssey, Mario Kart 8 Deluxe and The Legend of Zelda Breath of the Wild.

The news comes just days after Nintendo released a new Switch game freebie in the eShop.

A surprise announcement during the recent Switch Indie Games showcase, Dauntless can now be played for free on the console.

The monster hunter game sees players team up to take down huge beasts in a fantasy environment.

“Battle for survival at the edge of the world,” reads the Dauntless description. “As a Slayer, it’s up to you to hunt down the boss-sized Behemoths that are devouring the land.

“Team up with millions of players as you master challenging co-op battles, craft deadly weapons and powerful armor, and forge your legend as a Slayer of Ramsgate. 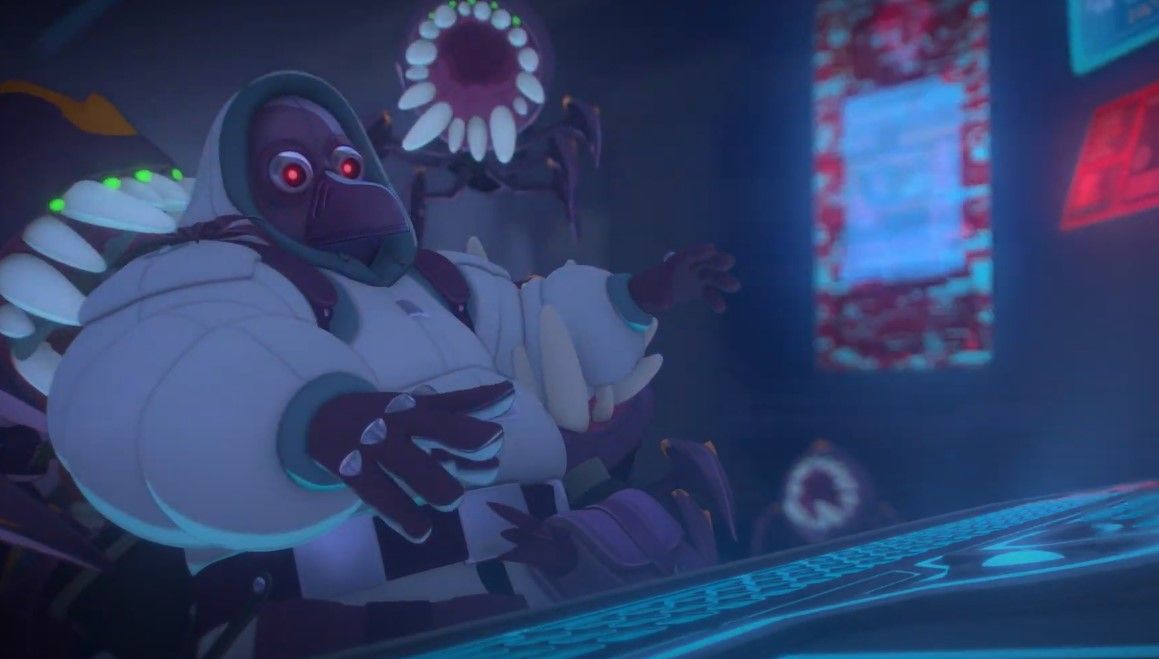 I love Dungeon of the Endless, a strange mix of roguelike dungeon crawler and tower defense from the makers of strategy games […] 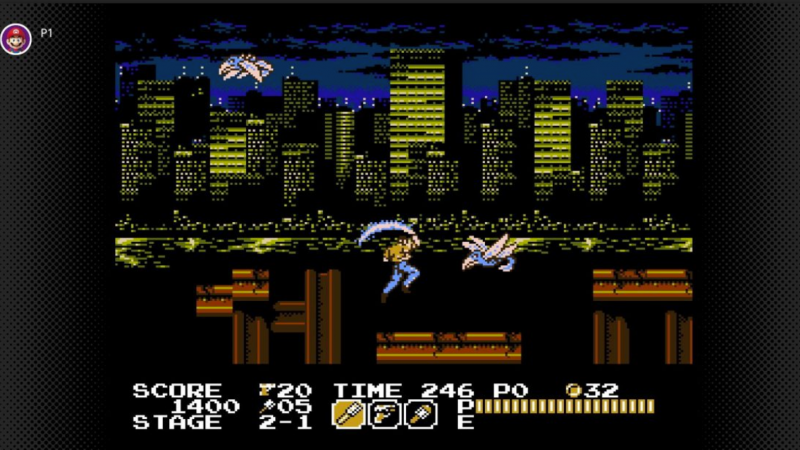 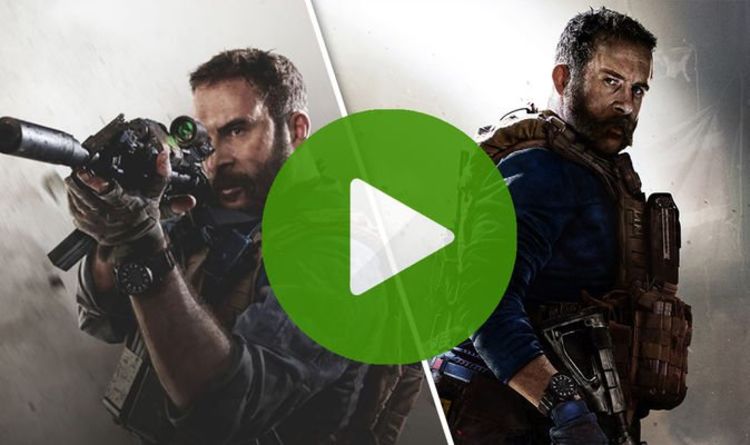 Call of Duty Modern Warfare’s new Warzone mode is about to make its debut on PS4, Xbox One and PC. Based on […] 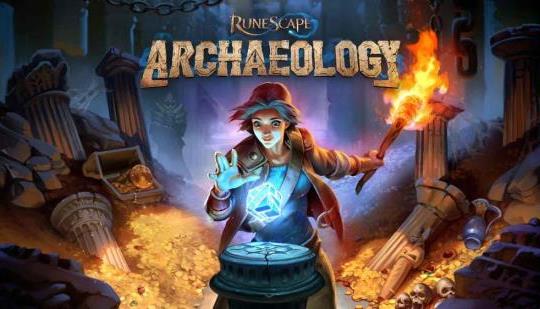 Interview with Dave Osborne and Ryan Philpott at Jagex about the Archaeology update which includes a brand new skill, lots of fresh […]