Microsoft shocked the world by unveiling the Xbox Series X in full during the 2019 Game Awards. Described by Microsoft as its most powerful console ever, the next-gen device supports 4K visuals at 60 frames-per-second, and is even said to support 8K graphics. Now that we’ve been given a look at the console, fans really want to know one thing.

That one thing is whether the console can be stored horizontally and vertically, or if stands upright only.

Fortunately, Microsoft has good news for fans, confirming that the console can be stood up or stored on its side.

That’s according to Xbox boss Phil Spencer, who confirmed the good news in a recent interview with Gamespot

“The first thing I wanted to say is the [Xbox Series X’s] design works vertical or horizontal, just like the Xbox One S and Xbox One X,” he said.

“We think that it’s not our job to dictate the orientation of our console in your home. That is up to you.”

Now fingers crossed it comes in multiple colours, because a white console would go really well in my living room.

It was recently revealed that the Xbox Series X would be powered by an AMD Ryzen Zen 2 CPU and an AMD Navi-based GPU with 12 TFLOPs of power.

It will provide “world-class” visuals with variable refresh rate support and 8K capabilities.

“From a technical standpoint, this will manifest as world-class visuals in 4K at 60FPS, with the possibility of up to 120FPS, including support for Variable Refresh Rate (VRR), and 8K capability.

“Powered by our custom-designed processor leveraging the latest Zen 2 and next generation RDNA architecture from our partners at AMD, Xbox Series X will deliver hardware-accelerated ray tracing and a new level of performance never before seen in a console.

“Additionally, our patented Variable Rate Shading (VRS) technology will allow developers to get even more out of the Xbox Series X GPU and our next-generation SSD will virtually eliminate load times and bring players into their gaming worlds faster than ever before.”

Microsoft also claims it will be the most responsive console ever thanks to its auto low latency mode.

“We are minimising latency by leveraging technology such as Auto Low Latency Mode (ALLM) and giving developers new functionality like Dynamic Latency Input (DLI) to make Xbox Series X the most responsive console ever,” the post continues.

There’s no word on a price, although it’s believed Microsoft is working on two versions of the console, including a cheaper disc-less model.

Fans will be able to get their hands on the Xbox Series X console when it launches in late 2020. Lisa Marie Presley is the daughter of Elvis Presley, born to him and his wife Priscilla Presley. The couple had Lisa Marie […] 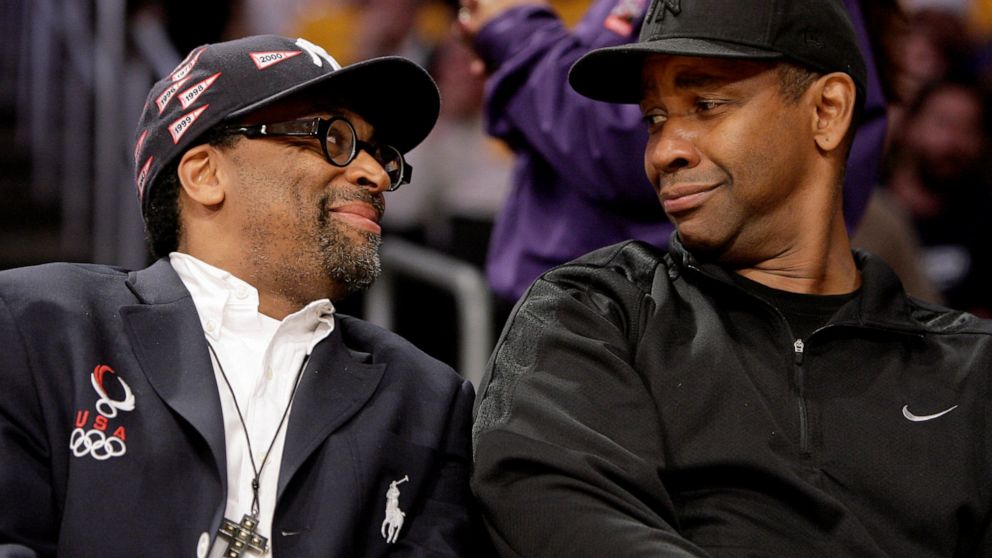 Judge Michelle Williams granted the change on Monday in a California courthouse, after the rapper filed a petition to change his name […] 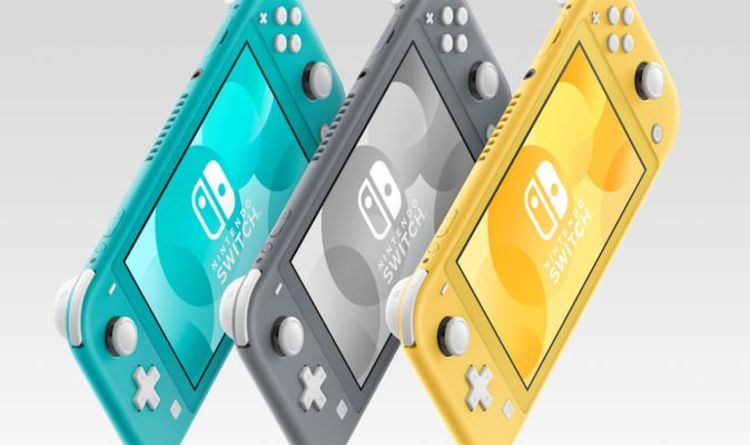 The Nintendo Switch Lite appears to have one or two new features that haven’t been announced by Nintendo. After months of speculation, […]