As technology has advanced, practical effects like stunts have given way more and more to visual ones created in post-production by CGI. However, the problem with this is a lack of genuine spectacle captured on screen and 3D images that age badly over time. While practical effects stand the test of time and offer something really authentic. Speaking exclusively with Express.co.uk, this is a view shared by Hollywood stunt coordinator Greg Powell.

Powell, who has worked on blockbuster franchises from James Bond to Harry Potter, even had a stint with Marvel.

The stuntman was stunt coordinator on Avengers Age of Ultron earlier this decade and he feels there are too many visual effects over practical ones these days.

Powell said: “[There’s] too much CGI, too much.

“Yeah, I really liked [working on] Angel Has Fallen [and] The Hitman’s Bodyguard because you can actually do stunts.”

Powell continued: “It’s proper stunts and you can get away with it.

“The audience can say, ‘he could have actually done that’ or ‘they could actually have survived that’

“Whereas you get these big CGI pictures…it’s good for that audience if they like that stuff…but I prefer real films if you know what I mean.”

Talking of “real films”, Powell was promoting the home release of one of his latest films, Angel Has Fallen – with the stunt coordinator confirming that the film featured all real stunts and explosions.

The stunt coordinator admitted it’s always a bit of a challenge on a new film to do something original.

He said: “I think it’s all be seen before. You just try and do it a little bit different, a little bit bigger.

“Y’know explosions with a bit more flame in them. You just try and do the best you can really. Try to beat the last guy out!

“It’s very difficult though because everything’s been done now.”

He added: “It was good that the director Ric [Roman Waugh] is a stuntman, so he understands what’s going on.”

While star Gerard Butler, returning for the third time as Secret Service agent Mike Banning, performed many of his own stunts too.

Powell, who said the gun battles were particularly challenging, revealed: “He did all fights on that, all the running around.”

ANGEL HAS FALLEN is available on 4K UHD, Blu-Ray™, DVD and on Digital Download now. 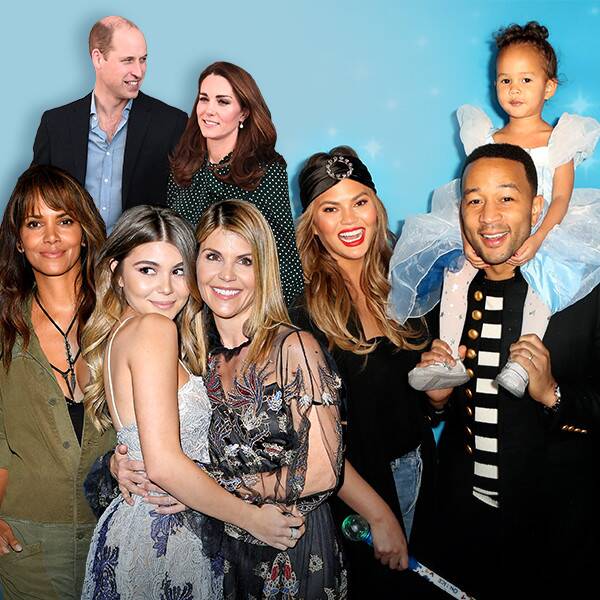 Being a celebrity parent has its perks. You can afford quality childcare and all the best schools, and your name alone can […] 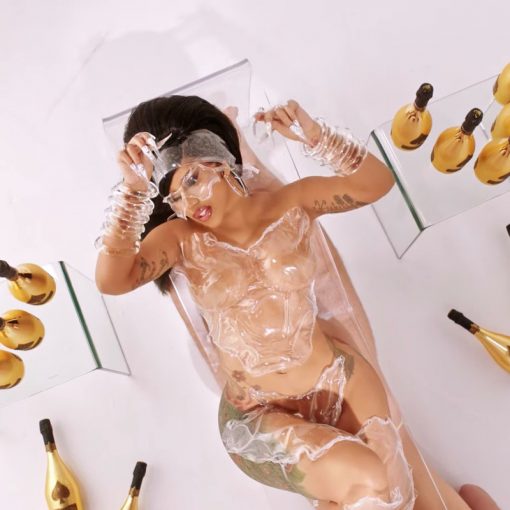 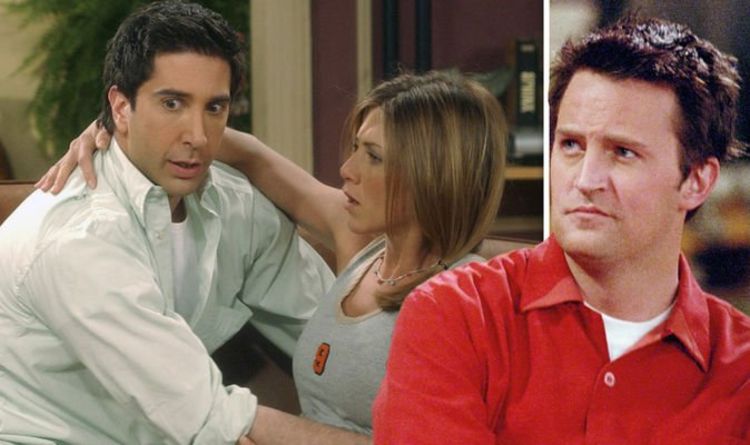 She explained Joey is a character that thrives off of the rest of his ensemble cast. “So you have the Joey character,” […]