(Reuters) – The Malaysian Open will return to the Asian Tour next year following a four-year hiatus, officials said on Monday.

The event will offer a purse of $1 million and be held at Kota Permai Golf and Country Club March 5-8.

The Malaysian Open became the first tournament to be co-sanctioned by the Asian and European tours in 1999, but next year’s event will be sanctioned only by the Asian Tour.

“The Malaysian Open is one of the oldest National Opens in the region and we are excited and honoured to welcome the storied event back into our fold,” Asian Tour Commissioner and Chief Executive Officer Cho Minn Thant said in a statement.

“The tournament’s return to our schedule is a massive boost for the Tour as we continue to strive in promoting professional golf across Asia.”

The last Malaysian Open in 2015 was won by Indian golfer Anirban Lahiri.

Reporting by Simon Jennings in Bengaluru; Editing by Edwina Gibbs 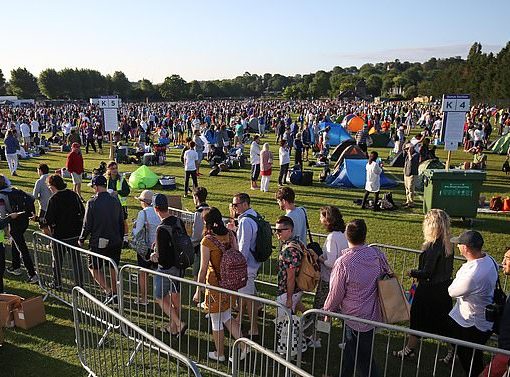 It’s perhaps a mark of how far our game has come, that when Virat Kohli missed the bulk of the Australia Test […]

Antonio Conte will make several big changes to his Chelsea line up against Nottingham Forest in the Carabao Cup this week. Plenty […] 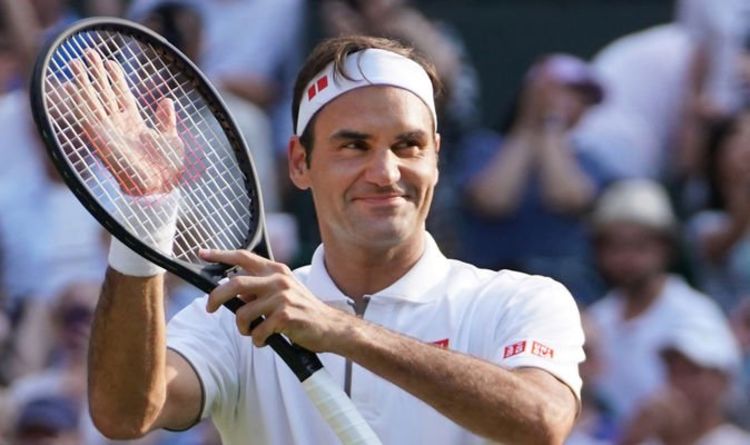 Roger Federer turns 38 years old in four weeks’ time but remains a force to be reckoned with in men’s tennis. The […]