This Morning stars Holly Willoughby, 38, and Phillip Schofield, 57, have been fronting the ITV show together for 10 years. The former stepped in as Fern Britton’s replacement back in 2009.

Now, the ITV regular has opened about a pact between the pair during an episode of Shopping With Keith Lemon.

Her Celebrity Juice co-star Keith Lemon, 46, real name Leigh Francis, asked Holly if she would leave the show if Phillip decided to leave.

She said: “If he left This Morning… well we’ve always said from the beginning that if either of us left then we wouldn’t want to do it as I can’t imagine This Morning without Phil, it’s us together.

“I’ve been doing it for 10 years, it feels like forever. For a long time I felt like the new girl, I was a big fan of watching the show.

“Watching Phil and Ferne, they were my This Morning presenters.

“So when I say it feels like forever, it’s because it’s so nice.”

Keith then joked: “I think we’re getting too deep now and I want to get deeper but not in front of the escalator where I can hear it whilst I’m talking so let’s go somewhere else.”

The television veteran told the Daily Mail: “Can you imagine a feud between us ever happening? It’s not as if we have to defend anything.

An ITV spokesperson also told Express.co.uk: “It’s deeply disappointing and unfair for Phillip to be the target of this sort of malicious gossip.

“Phillip is a much respected broadcaster and colleague and this is absolutely not a description of This Morning that we recognise.”

They also said of the television duo: “Holly and Phil are great friends both on and off screen and are popular among viewers and colleagues alike.”

Editor of This Morning Martin Frizell also said: “I spend hundreds of days a year in their company and what you see is what you get, a genuine friendship from a couple who are both spontaneously funny and professional.

“We have the smartest viewers watching telly and believe me they would be the first to notice any issues – they haven’t because there are none.”

This Morning airs weekdays from 10.30am on ITV. Shopping with Keith Lemon returns tonight at 10pm on ITV2. 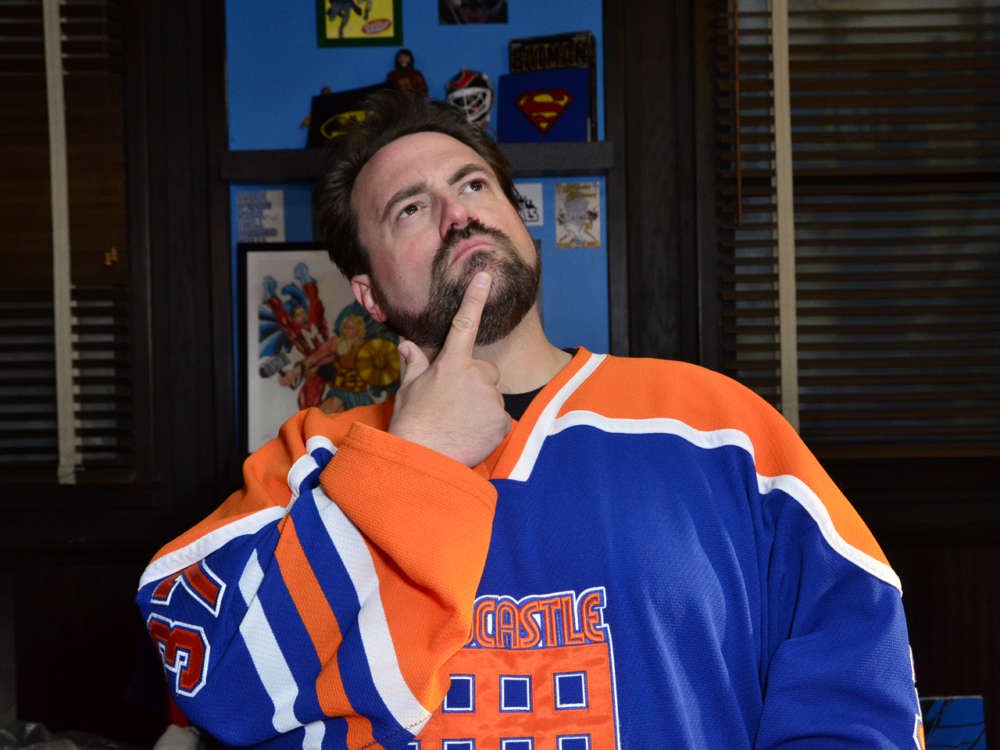 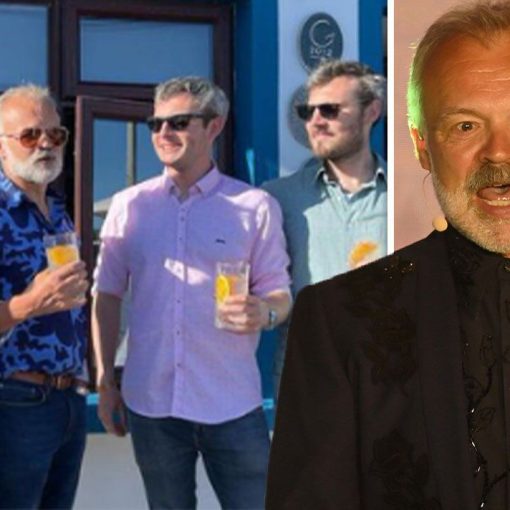 “The Estate is a popular wedding and events venue and visitors can explore the formal garden, visit the House, enjoy a picnic […] 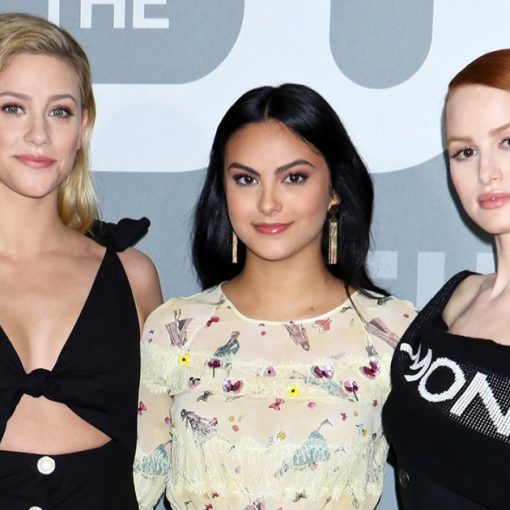 Friendship goals! Camila Mendes shared how her connection with Riverdale costars Lili Reinhart and Madelaine Petsch changed since their breakups. “We all […] 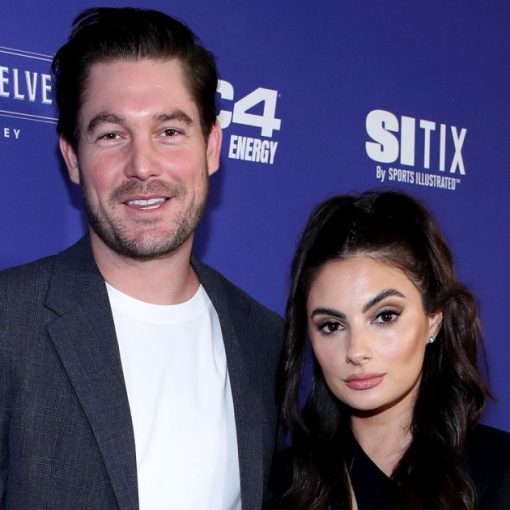