Celebrity birthdays for the week of December 22-28 include TV news anchor Diane Sawyer, who will be 74

Celebrity birthdays for the week of Dec. 22-28:

Dec. 26: Singer Abdul “Duke” Fakir of The Four Tops is 84. Record producer Phil Spector is 80. “America’s Most Wanted” host John Walsh is 74. Keyboardist Bob Carpenter with The Nitty Gritty Dirt Band is 73. Humorist David Sedaris is 63. Drummer James Kottak of Scorpions is 57. Drummer Brian Westrum of Sons of the Desert is 57. Drummer Lars Ulrich of Metallica is 56. Country singer Audrey Wiggins is 52. Guitarist J (White Zombie) is 52. Guitarist Peter Klett of Candlebox is 51. Singer James Mercer of The Shins is 49. Actor-singer Jared Leto of 30 Seconds To Mars is 48. Singer Chris Daughtry (“American Idol”) is 40. Actress Beth Behrs (“2 Broke Girls”) is 34. Actor Kit Harington (“Game of Thrones”) is 33. Actress Eden Sher (“The Middle”) is 28. Singer Jade Thirlwall of Little Mix is 27. 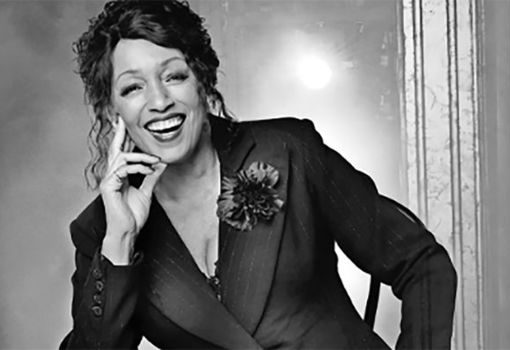 QUEEN OF SOUL… Sheila (Image: MATT CROCKETT) And the mystery man – who Sheila has known as a friend for more than […] 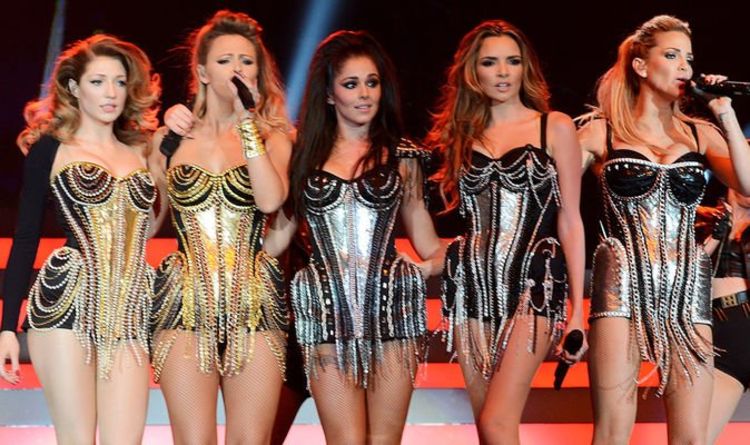 The five-piece have been subject to fresh speculation over recent days, after Cheryl said “never say never” while promoting her new hit […] 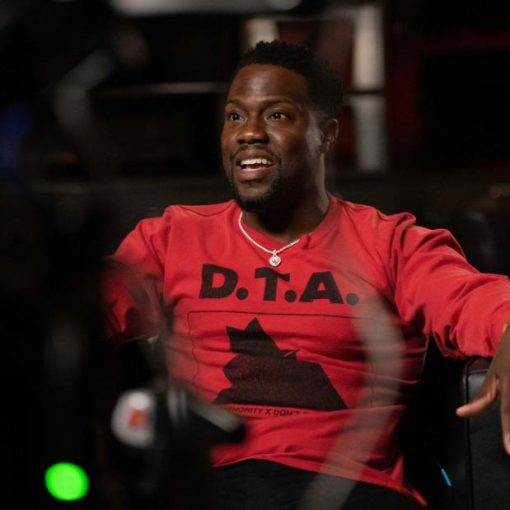 The first half is perhaps inevitably a trip down memory lane, dealing with trailblazers on the standup circuit, foremost among them Gregory, […] 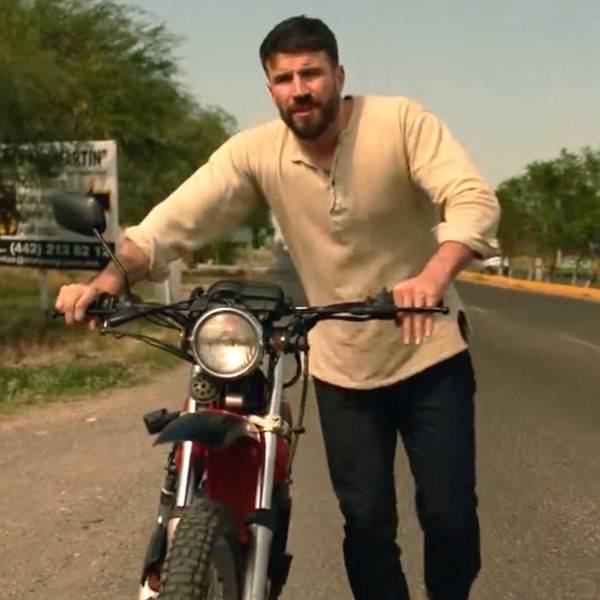 Grab a drink, get ready to eat cake and let’s have a house party in honor of Sam Hunt’s birthday. The Georgia […]