The Nintendo Switch is going from strength-to-strength in 2019, and the release date of Zelda Breath of the Wild 2 could play a big role in the console’s long-term health. As many fans will already know, Nintendo has been using a solid strategy since 2017 to launch a few major games each year. The release lineup of the Nintendo Switch was a bit sparse but The Legend of Zelda Breath of the Wild helped push sales effectively.

Mario Kart 8 Deluxe was another title that has proven instrumental in the Switch’s success, as has Super Mario Odyssey, which launched holiday 2017.

Games like Super Smash Bros. Ultimate filled the role in 2018, alongside titles like Pokemon Let’s Go Pikachu and Eevee.

And in 2019, the same style of strategy has helped propel the console past rivals like the Xbox One.

According to VGChartz, the Nintendo Switch has now outsold Microsoft’s Xbox One console when it comes to worldwide sales.

This would be a huge achievement, considering the Nintendo Switch has only been available since 2017.

“The Nintendo Switch sold 1,149,723 units for the week ending December 7, 2019 to bring its lifetime sales to 45.92 million units worldwide,” the report from VGChartz explains.

“This compares to the Xbox One with sales of 45.24 million units.

“The Switch launched worldwide about three years and four months after the Xbox One.

Another report confirms that the Nintendo Switch outsold the PS4 and Xbox One in the United States during November 2019.

This was with the help of Pokemon Sword and Shield, the big game that launched on the Nintendo Switch during that period.

So the question is, what game will Nintendo use as their big selling tool in 2020?

A recent rumour suggests that Zelda Breath of the Wild 2 is being planned as that game.

The Legend of Zelda Breath of the Wild 2 sequel is reportedly planned for release in late 2020, at least internally.

The rumour comes with the caveat that Zelda games have a long history of delays and missing their initial launch dates.

And the same could happen with the BOTW sequel, although it will be something Nintendo is desperate to avoid.

As seen above, Nintendo needs at least one major release during the holiday period to help drive sales.

And if Zelda Breath of the Wild 2 is supposed to fulfil that role, Nintendo will not want to delay it.

That would mean having to fill the hole with something else, during a crucial year.

Not only will Nintendo be contending with its usual console rival, but Sony and Microsoft will also be launching the PS5 and Xbox Series X.

So having a strong gaming line up will be crucial to keep fans interested while new powerful consoles are released.

The good news for Nintendo is that while the PS5 and Xbox Series X will be much more powerful than the Switch, they won’t encroach on its main selling point.

The Switch will remain the only handheld console on the market, with rumours suggesting that a “Pro” upgrade could be announced next year. 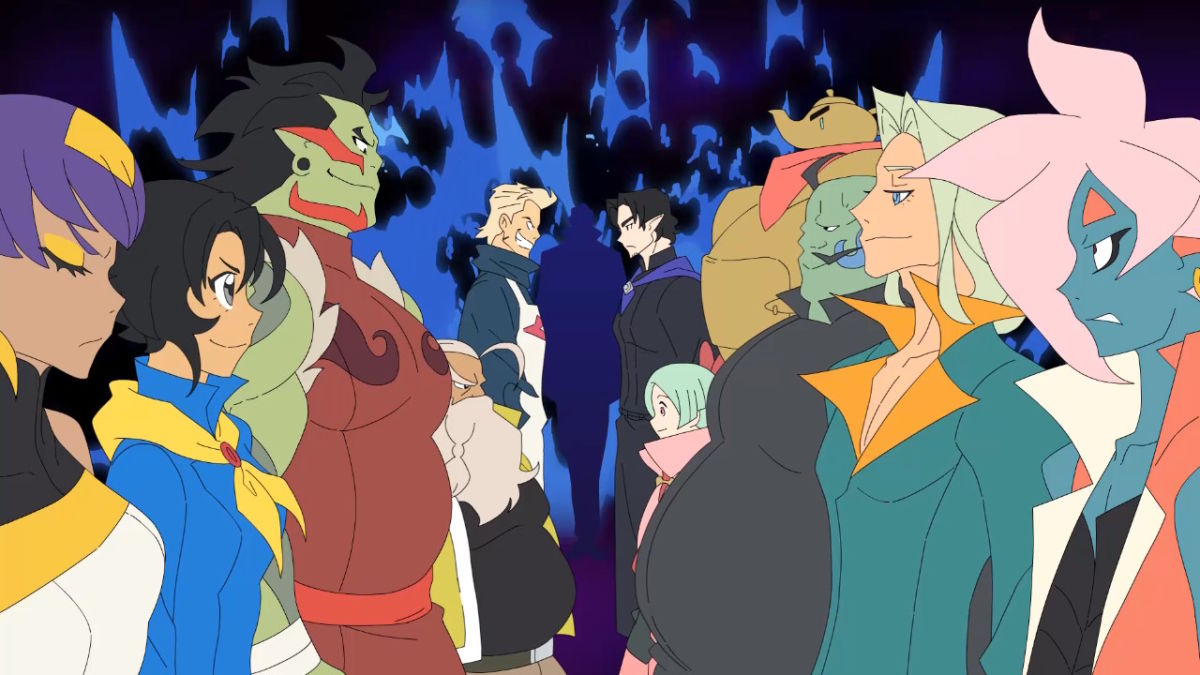 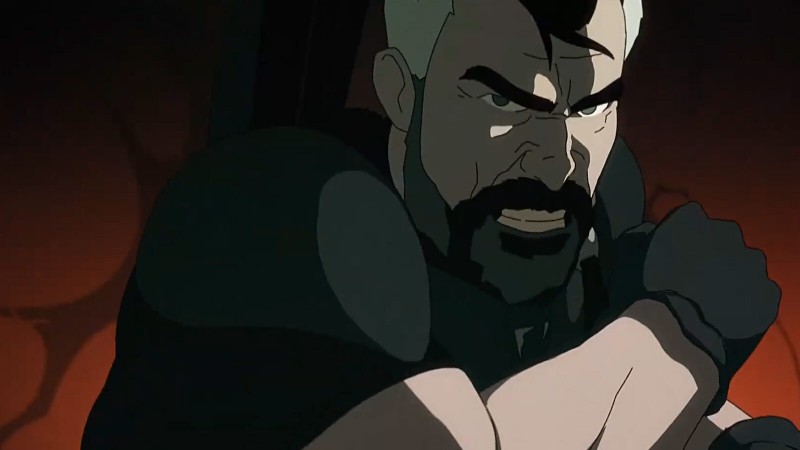 Codename Zero is here. While it’s not a new Splinter Cell game, you can play as Sam Fisher in Rainbow Six Siege […] 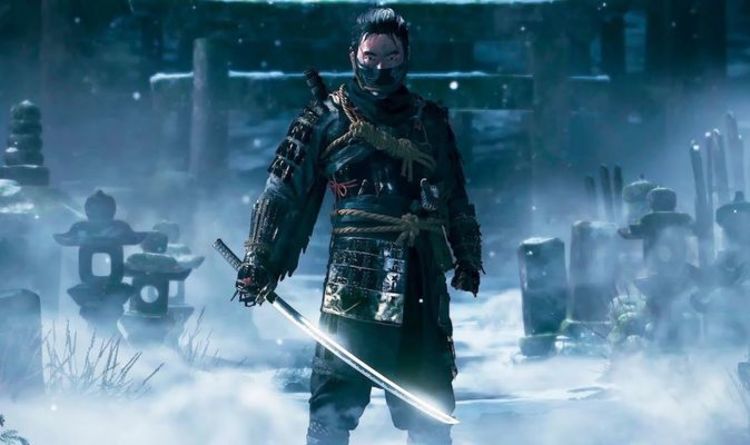 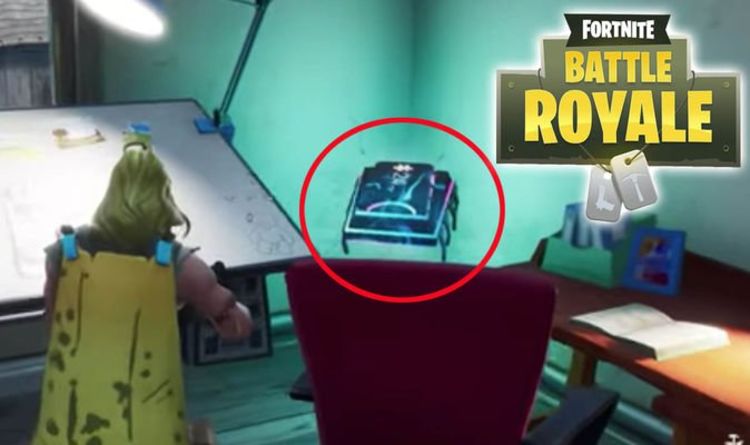