Australia have rediscovered their ruthless edge after starting the home summer with three drubbings of Pakistan and New Zealand – and captain Tim Paine believes the best is yet to come.

The 296-run flogging of the Black Caps in Perth came after massive innings victories over Pakistan, who struggled to compete on the bouncy wickets.

Winning after winning has become a buzz term for Australia in recent months. Before this summer they’d won back-to-back Tests just once since the end of 2017, while their loss at the Oval at the end of the Ashes best illustrated that.

“We are getting there, we can still get better at it,” captain Tim Paine said.“If we want to be really hard on ourselves, which we are, we threw a few wickets away (on Saturday night) and really good teams wouldn’t have done that.

“We are still improving but certainly over the last 18 months there’s been drastic improvement in this team.”

Australia have averaged 56.31 for each wicket lost with the bat this summer, compared to 24.21 with the ball. Pat Cummins, Nathan Lyon and Mitchell Starc are the top three Test wicket-takers this year, while Marnus Labuschagne and Steve Smith are the top two run-scorers.

But what will please Justin Langer and Paine most is the way they have won without Smith performing. The former skipper has scored just 99 runs at 24.75 this summer, and has been outscored by all of Australia’s top six with the exception of Travis Head.

“It’s been great, we touched on that at the end of the Ashes that we needed other guys to stand up and can’t be reliant on Steve,” Paine said. “We are really pleased with Marnus, he’s been unbelievably good.

“Davey (Warner) and Joe (Burns) have been scoring runs and that’s what we’ll all have to be if we are to be one of the better teams in the world, which we want to. Guys have got to stand up, we can’t rely on too few. We are really happy with the way out batting has developed.” 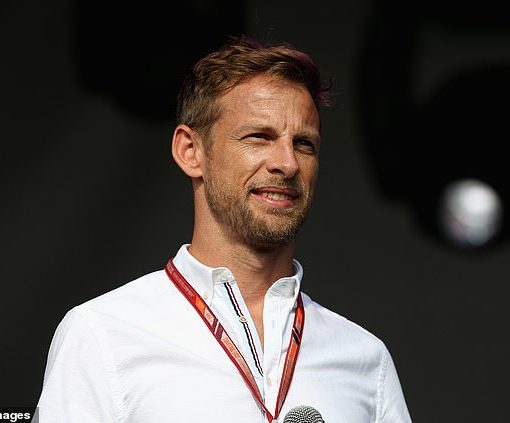 Eleven short days after Rafael Nadal limped out of the Italian Open with a bitter flare-up of his chronic foot injury, he […]

This year the Premier League posted a video compilation of the fastest goals from kick-off. They were all scored within seconds of […]