Lewis Hamilton paid tribute to former Mercedes chief Niki Lauda at the BBC’s Sports Personality of the Year awards night. The 34-year-old won his sixth Formula One world title this season to move to within one of Michael Schumacher’s record.

But he was hit with devastating news when Lauda passed away in August aged 70.

Hamilton and Lauda were extremely close but the former remained strong to lead the Silver Arrows to a barnstorming sixth consecutive Constructors’ Championship.

The F1 star is up against Ben Stokes, Raheem Sterling, Dina Asher-Smith, Alun Wyn Jones and Katarina Johnson-Thompson for the 2019 Sports Personality of the Year award.

And although Hamilton could not attend the event in Aberdeen, he did appear via a video link to speak to host Clare Balding.

“It’s been an incredible year,” Hamilton said. “I’ve been very proud to work with this team at Mercedes. To be able to find new levels and raise the bar.

“I have been very, very proud of working with this great team. Also there is a lot of young drivers now. I am the second-oldest driver in Formula One.

“I want to continue to find new levels and new heights. This year we lost one of our leaders, Niki Lauda, and that was a big hit for us.

“To win the Championship with him and his spirit around us was very special.”

Hamilton last won the SPOTY award in 2014 when he beat off the challenge of Rory McIlroy and Jo Pavey. 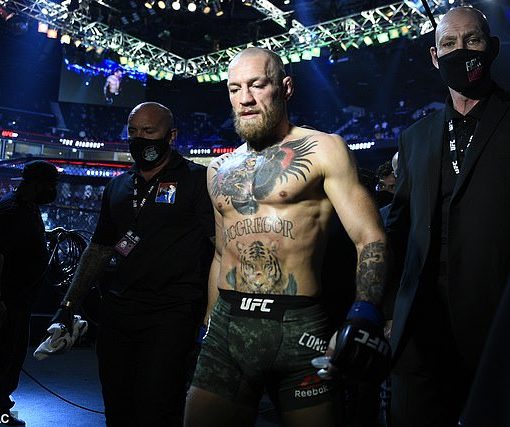 The Oklahoma City Thunder point guard has divided opinion ever since entering the NBA in 2008. Westbrook, 30, has often been criticised […] 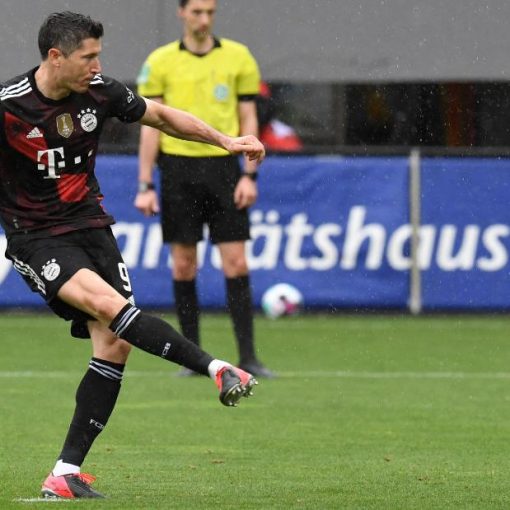 His first-half penalty drew him level with Gerd Müller’s tally set in the 1971/72 season, and the striker paid tribute to Müller […]