(Reuters) – The chief executive officer of Hallmark Cards apologized on Sunday night and said the company would reverse an earlier decision to pull television advertisements featuring same-sex couples from the wedding registry and planning website Zola.

In a statement, CEO Mike Perry said cable television’s Hallmark Channel “will be reaching out to Zola to reestablish our partnership and reinstate the commercials.”

Hallmark Channel faced a public outcry after it pulled the ads last week, under pressure from the conservative group One Million Moms.

The One Million Moms website said the group had “personally spoken with Crown Family Networks CEO Bill Abbott” who confirmed Hallmark pulled the commercial and said the advertisement aired in error. Crown Media Family Networks is the parent company of Hallmark Channel.

On Saturday DeGeneres tweeted to her 79.1 million followers: “Isn’t it almost 2020? @hallmarkchannel, @billabbottHC… what are you thinking? Please explain. We’re all ears.”

The Netflix U.S. Twitter account tweeted: “Titles Featuring Lesbians Joyfully Existing And Also It’s Christmas Can We Just Let People Love Who They Love” above the titles and images from the Netflix film “Let It Snow” and sitcom “Merry Happy Whatever”, which feature lesbian characters.

Newsom tweeted a link to the ad, with the message “Same-sex marriage is the law of the land. There is no one way to love and be loved.”

Saturday Night Live also weighed in with a skit about a fictitious Hallmark Channel matchmaking show, which ended with comedian Aidy Bryant’s character saying: “This is Emily Cringle for Hallmark, reminding you to stay straight out there.”

The LGBTQ advocacy group GLAAD launched a boycott, and the #BoycottHallmarkChannel hashtag was featured in over 16,000 tweets as of Sunday afternoon.

On Dec. 2, Zola began airing six ads on Hallmark, four of which featured a lesbian couple. On Dec. 11 Crown Media notified Zola those four ads would no longer be airing, with the explanation that Crown Media is “not allowed to accept creatives that are deemed controversial.”

Zola then pulled its remaining ads from Hallmark, according to a Zola executive. 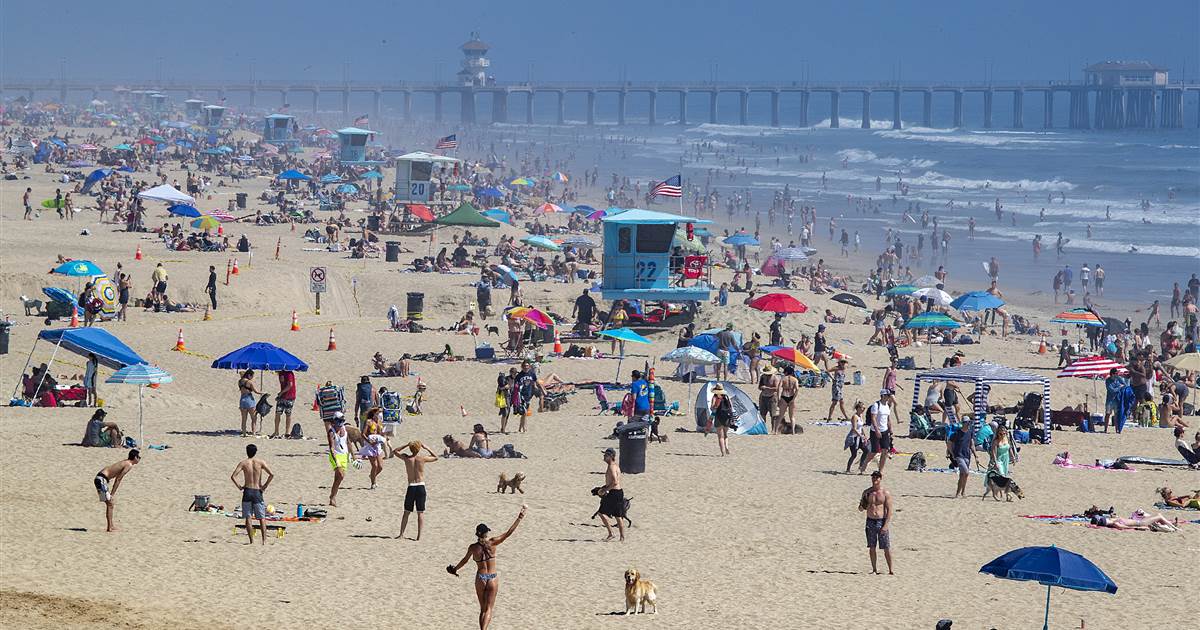 The California Police Chiefs Association told members in an email Wednesday that Gov. Gavin Newsom will announce Thursday that all beaches would […] 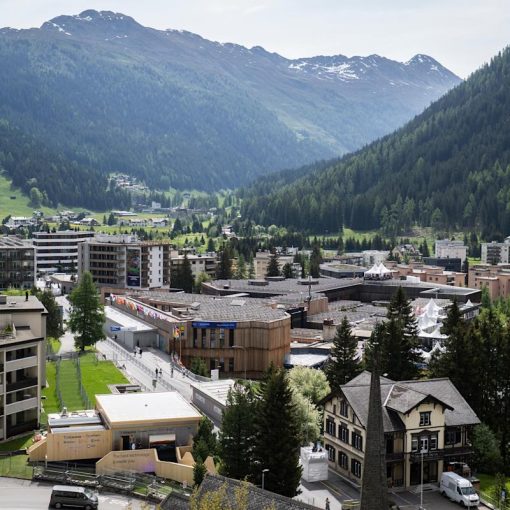 DAVOS, Switzerland (AP) — While the COVID-19 pandemic and Russia’s war in Ukraine will be focuses of the World Economic Forum’s gathering […] 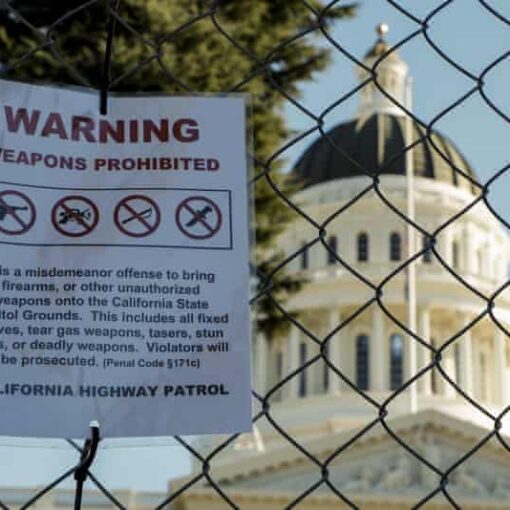 At heavily fortified state capitals across the United States on Sunday, law enforcement and media outnumbered protesters, with only a handful of […] 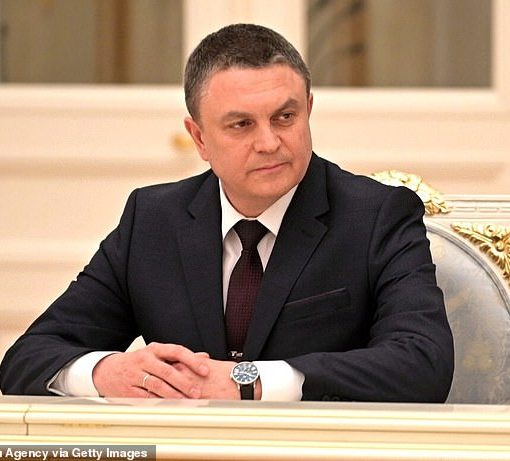 Russian-backed separatists in the eastern Ukraine region of Luhansk are set to hold a referendum on joining Russia ‘in the near future’, […]