A winter storm barreling across the country’s middle section Sunday created dangerous conditions for drivers, with traffic grinding to a halt in some places as authorities reported dozens of crashes.

As many as six people were killed in traffic accidents in two states that may have been weather-related, authorities said.

The storm was dropping snow and freezing rain from the Rockies to the Midwest, the National Weather Service said. The front is expected to hit the East Coast beginning Monday, the agency said.

About 13 million people from Colorado to Connecticut were under winter storm warnings and weather advisories Sunday night, but the system could eventually affect as many as 39 million people across 16 states.

Download the NBC News app for breaking news and weather

In Nebraska, three people died and four others were injured in a crash on Interstate 80 between Omaha and Lincoln, authorities said. One of those injured remained in critical condition. The cause of the crash was under investigation, but a spokesman said that it was snowing at the time and that weather may have played a role.

I-80, the main artery through the state, was closed for much of the afternoon.

In Sarpy County, south of Omaha, another crash killed two people, said Cody Thomas, a spokesman for the State Patrol. The cause was unclear, but the Omaha World-Herald reported that two vehicles collided underneath a bridge.

In Missouri, state troopers said they had responded to hundreds of reports of stranded motorists and dozens of crashes with injuries. At least one fatal crash, that of an overturned vehicle on Interstate 94, was determined to have been weather related.

In Kansas, a state trooper tweeted a mile marker location and a photo showing a large truck blocking Interstate 70.

The trooper added a hashtag: “#StayHome.” 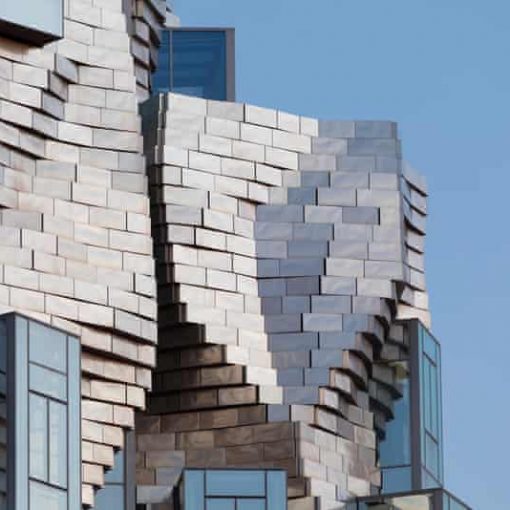 Rising from the skyline of Arles, the tower appears like a futuristic structure from a Marvel movie with nearly 11,000 stainless steel […] 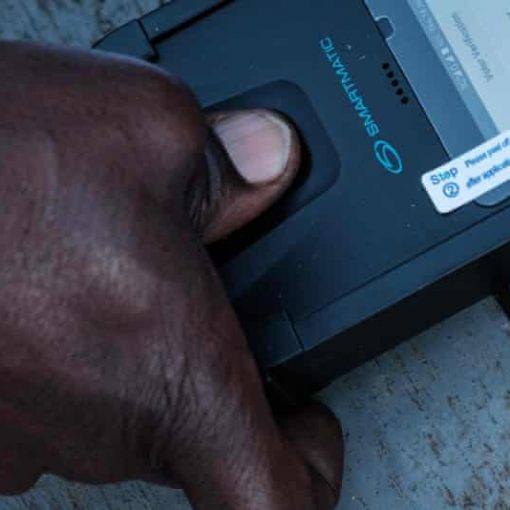 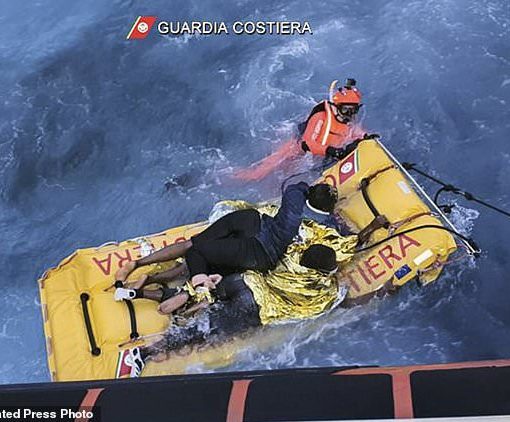 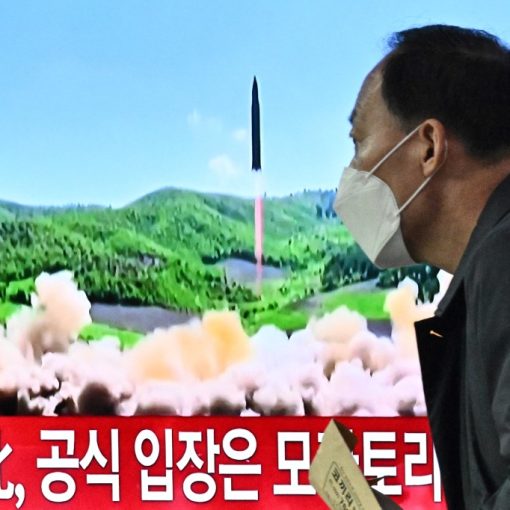 North Korea fired at least one suspected ballistic missile toward the sea Thursday, its neighbors’ militaries said, apparently extending its barrage of […]