Dan Walker – who host’s BBC Breakfast three days a week – is reportedly driven in an executive car from his home in Sheffield to the Salford studios and back again. According to reports, the 39.4 mile journey costs the corporation £100 per trip and could add up to around £30,000 a year.

It has been claimed the journey is within the BBC company rules of a 40-mile limit for taxi travel but it has also been alleged his return journey is not covered, according to insiders.

A source told The Mail On Sunday: “It’s atrocious how much bosses are forking out just to get Dan to work. They could hire a reporter for that money alone.

“It also begs the question – if they are paying that for just one staff member’s travel on a daily basis, how much are they paying for the rest of them?”

A BBC source reportedly told the publication that Dan does drive himself to work on occasions.

Dan, who lives in Sheffield with his wife and three children, has presented BBC Breakfast since 2016 and Football Focus since 2009.

Last year, he was announced as the host of television quiz show Chase the Case.

According to the Sun Online, his various roles have garnered a reported £250,000 a year salary, putting him on the BBC’s “big earners list”.

In view of his 580,000 followers, Dan retweeted a post from the BBC’s official Strictly account which read: “Our last-minute arrival has only gone and won the #Strictly Glitterball! Kelvin and Oti are your 2019 #StrictlyFinal winners! @kelvin_fletcher @OtiMabuse.”

The BBC Breakfast host captioned the post: “Well done @kelvin_fletcher & @OtiMabuse. The sub came on and scored the winner in the #StrictlyFinal.”(sic) 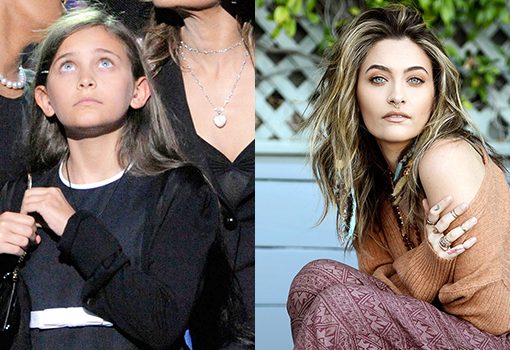 Michael Jackson’s daughter, Paris Jackson, has grown up in the spotlight, and she’s come a long way since her early years in […] Defending Jeremy, Kaleb chimed in: “When he first started there was a lot of talk with the farmers, I’m very good friends […] 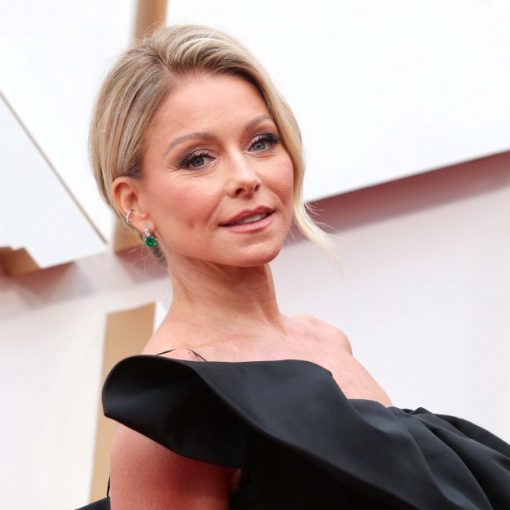 Hanging up her hat? Kelly Ripa revealed that she has considered leaving her talk show, Live With Kelly and Ryan, for decades […] 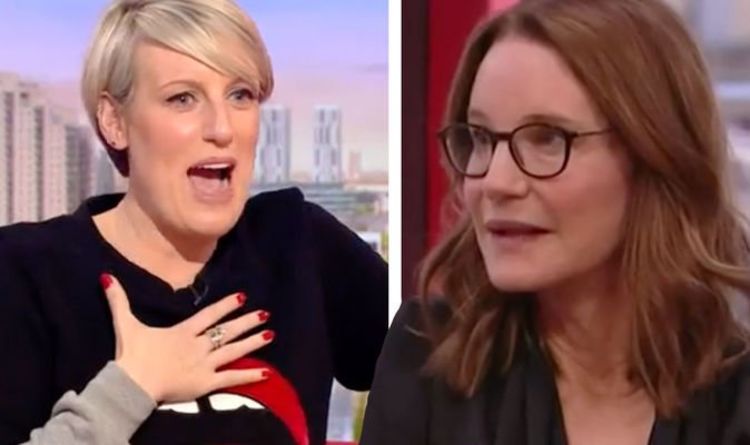 Steph McGovern, 38, was surprised when she got one up on Countdown’s Susie Dent, 55, after she failed to recognise a word […]