Police have clashed with demonstrators in parts of the Indian capital, Delhi, during protests over a controversial new law on migrants.

The new law entitles non-Muslim migrants from three Muslim-majority countries to citizenship if they are facing religious persecution.

Protests have raged across north and east India since the law was passed.

Six people have been killed in the five days of unrest.

The UK, US and Canada have issued travel warnings for people visiting India’s north-east, telling their citizens to “exercise caution” if travelling to the region.

What happened in Delhi?

Students of the prestigious Jamia Millia Islamia university held a protest march which ended in clashes with the police.

It is still unclear if the violence was started by students or outsiders but stones were thrown at the police who retaliated with tear gas.

At least three buses and several motorcycles were set on fire.

University students distanced themselves from the violence and some police officers privately admitted that local troublemakers were behind the trouble, the BBC’s Kinjal Pandya reports.

The university said police later entered the campus without permission and assaulted staff and students.

Police said they did what was necessary to stop the protests.

Schools near the university in southern Delhi have been asked to remain closed on Monday.

Why is the law so divisive?

The law allows non-Muslims from Bangladesh, Pakistan and Afghanistan, who entered India illegally, to become citizens.

The Hindu-nationalist BJP government argues that the law aims to accommodate those who have fled religious persecution, the BBC’s Anbarasan Ethirajan reports from Delhi.

Critics say the law is part of the government’s agenda to marginalise Muslims, and that it violates secular principles enshrined in the constitution.

Earlier this week the United Nations Human Rights office voiced concern that the new law was fundamentally discriminatory in nature.

Meanwhile, many Assamese argue that outsiders will take over their land and jobs – eventually dominating their culture and identity.

The government denies any religious bias and says Muslims are not covered by the new law because they are not religious minorities, and therefore do not need India’s protection. 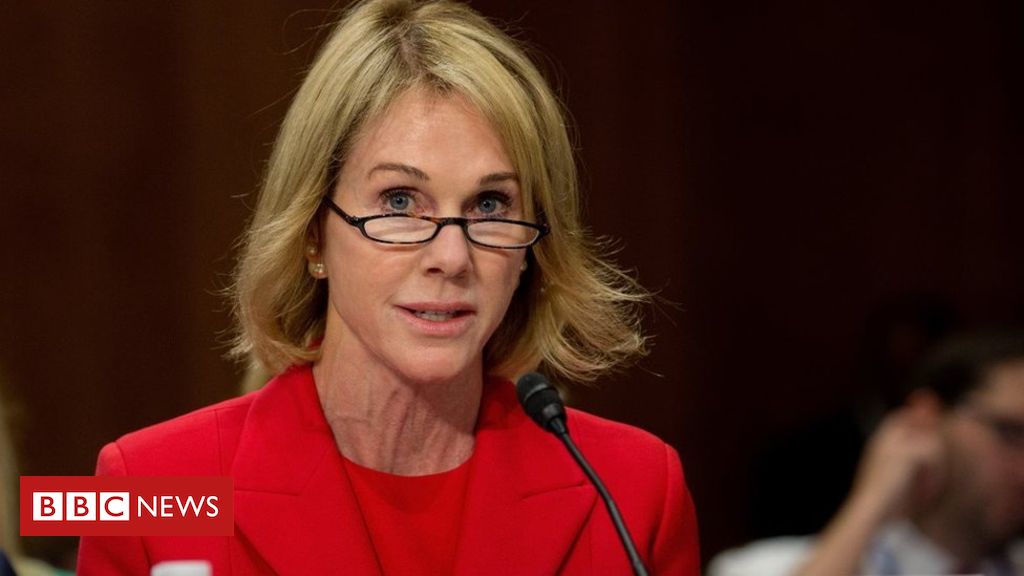 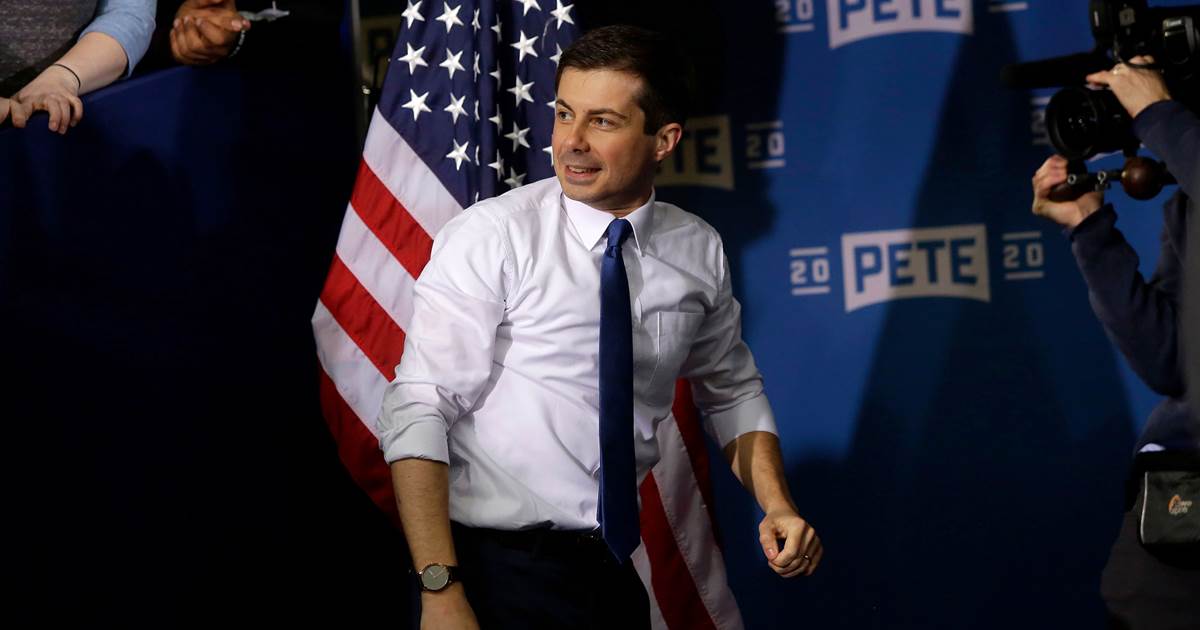 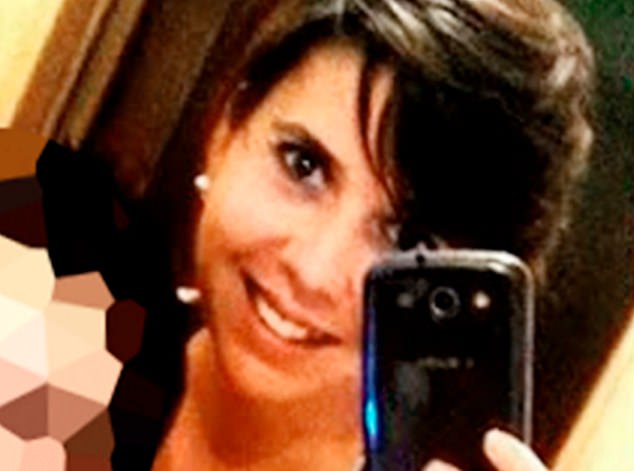 A selection of the week’s best photos from across the continent: Vets and park rangers remove a poacher’s snare from the hand […]