Police in Beverly Hills, California, are investigating vandalism at a synagogue early Saturday morning as a possible hate crime.

The suspect overturned furniture, threw brochures and materials around and damaged several “Jewish relics” at Nessah Synagogue, police said in a statement.

An employee notified security when he arrived for work and found an open door and items ransacked inside, they said. Investigators viewed security video and distributed a screen grab of a suspect.

Police said they are treating the incident as a possible hate crime.

“Significant efforts are underway to identify and locate the suspect,” police said.

The synagogue says it was established in shared space in 1980 to serve Iranian Jews, many of whom fled religious persecution following Iran’s Islamic Revolution in 1979.

The city of Beverly Hills calls Nessah “the largest Persian-Jewish congregation in the United States.” About one in five of the city’s 34,000 residents are thought to have Iranian heritage. Together with neighborhoods on Los Angeles’ Westside, the local Iranian diaspora is sometimes called “Tehrangeles.”

“This cowardly attack hits at the heart of who we are as a community,” Mayor John Mirisch said in a statement. “It is not just an attack on the Jewish Community of Beverly Hills; it’s an attack on all of us. The entire City stands in solidarity behind Nessah, its members and congregants.”

Eric Garcetti, mayor of nearby Los Angeles, tweeted that he was “shocked and outraged.”

“We will stand together and speak out strongly against any act of hate and intolerance in our community,” he said. “We’re keeping our friends and neighbors in our thoughts as police investigate.”

Police said the synagogue will undergo cleanup and reopen Sunday. 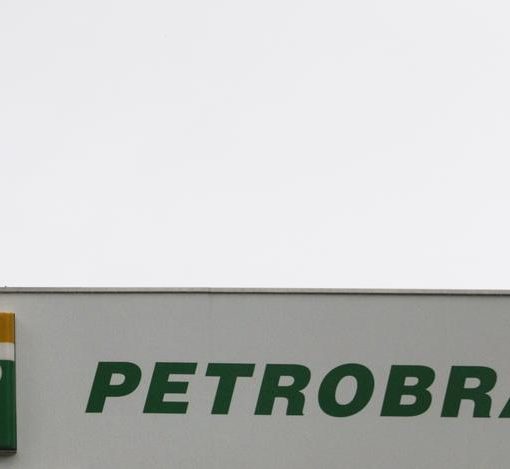 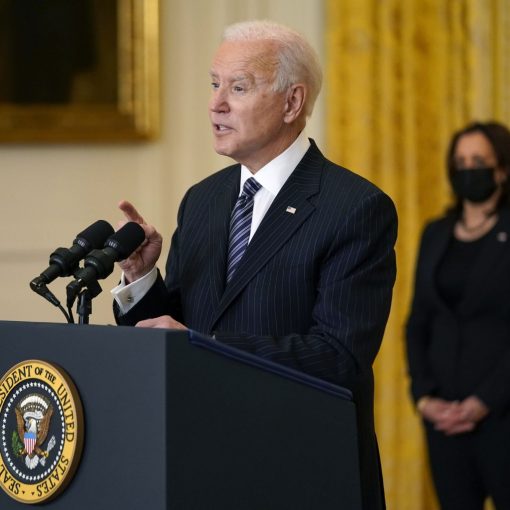 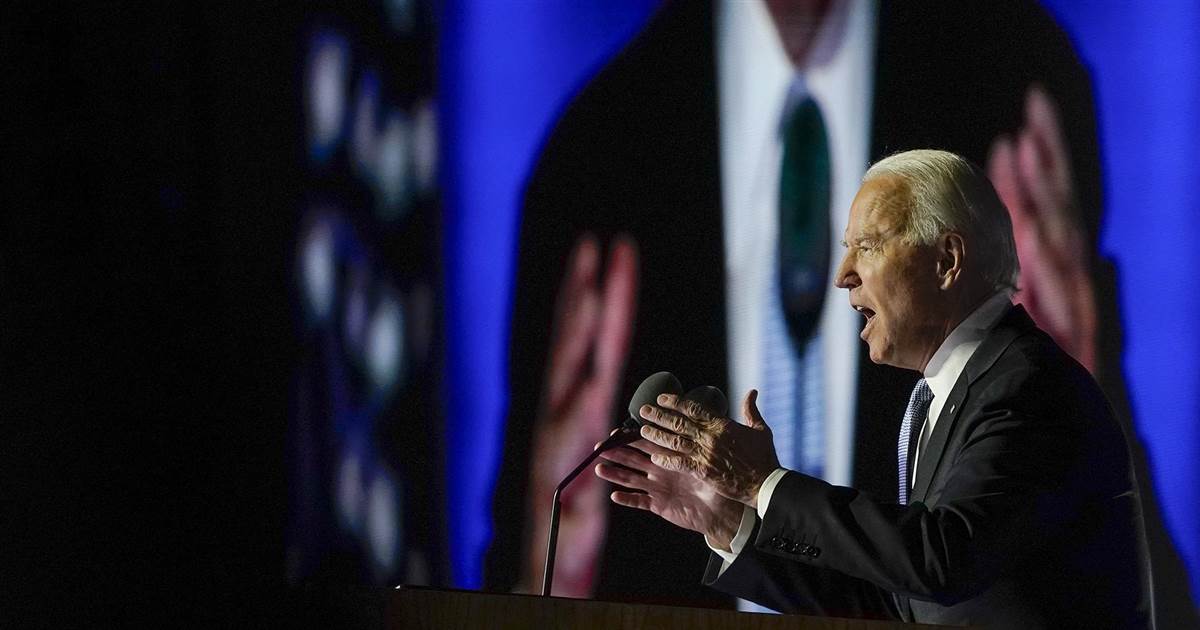 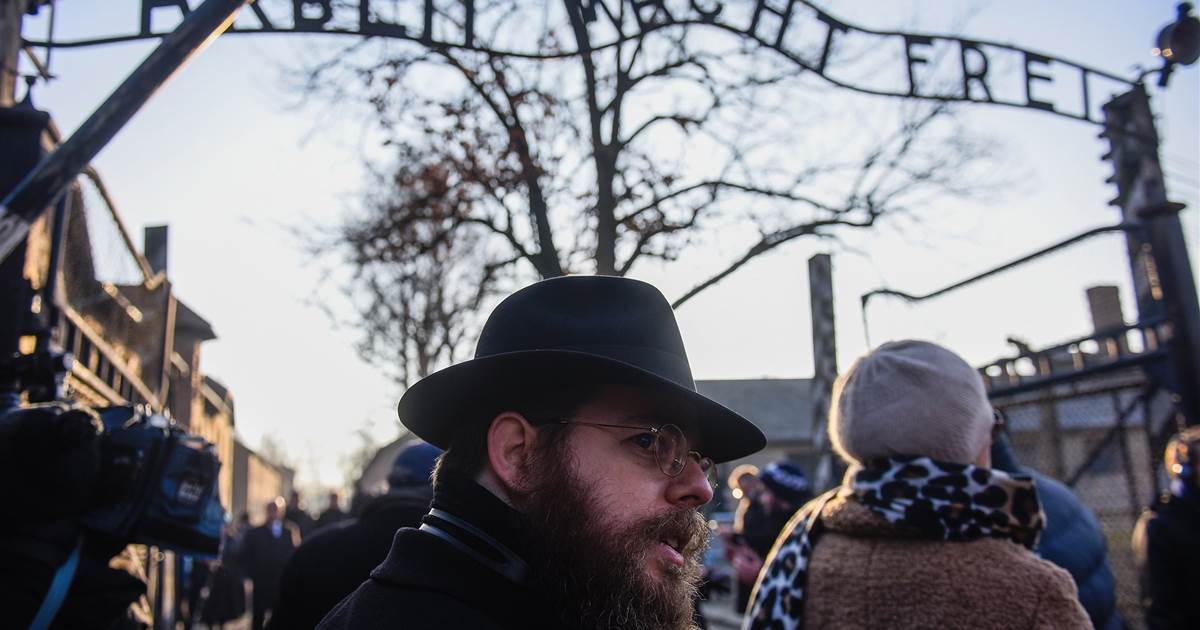 WARSAW, Poland — Over the next several days, world leaders will gather twice to mark the 75th anniversary of the liberation of […]