Raymond Van Barneveld took his final bow on the world championship stage as Darin Young delivered a 3-1 defeat to the former postman. The five-time world champion entered the Alexandra Palace arena to familiar cries of ‘Barney Army’ as the capacity crowd tried to will the popular Dutchman to one more victory.

But Van Barneveld – who won the BDO event four times before switching to the PDC circuit and beating Phil Taylor in 2007 for his fifth world title – could only find flashes of the magic that turned him into one of the sport’s greatest-ever players. Van Barneveld did hit five 180s and averaged 100.2 to win the second set. But there were too many errant darts and the 52-year-old was furious with his performance.

“I played really bad,” an emotional Van Barneveld told Sky Sports. “I was surprised, nothing more. Darin played really good, all credit to him. “I lost first round, in my disaster year. I will never forgive myself, never ever.”

American left-hander Young took the first set 3-1 before Van Barneveld levelled the match with a second-set whitewash. It looked as if the Dutchman was finding his groove, but the pattern of missing too many doubles continued. Young won the last two sets 3-2 as Van Barneveld took his final leave at the world championship.

Rob Cross, the 2018 world champion, suffered a shock 3-0 defeat to Belgium’s Kim Huybrechts. Number two seed Cross had never lost to Huybrechts, but the Englishman was badly out of sorts.

Cross lost the first eight legs of the match and missed 11 shots at a double before breaking his duck. But it was a false dawn as Huybrechts completed the biggest win of his career.

Luke Humphries beat Jermaine Wattimena 3-2 in a dramatic second-round duel settled by a sudden-death shoot-out. Wattimena looked to have taken pole position when he punished Humphries for a missed match dart.

But the recently-crowned PDC world youth champion hit back from 5-4 down, taking out 96 before landing tops to seal a hard-fought success. Luke Woodhouse marked his world championship debut with a 3-1 success over Singapore veteran Paul Lim. That is according to his father, Neymar Sr. The Brazilian has continuously denied rumours he is unsettled in the French capital. However, […] 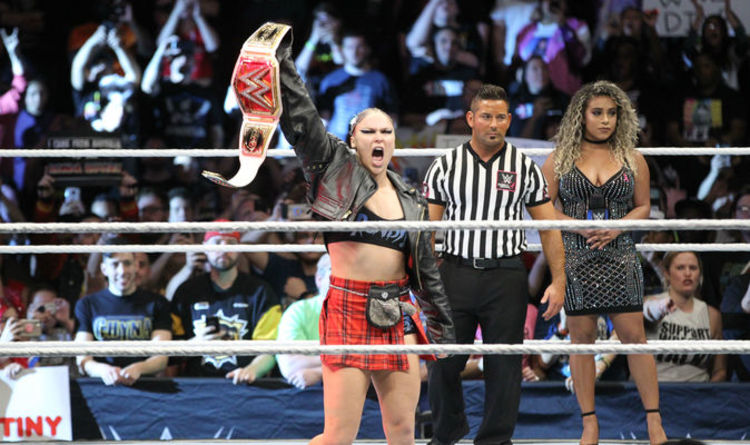 The Shield implode The Shield have broken up once more just two months after their stunning second reunion on RAW. Roman Reigns […] 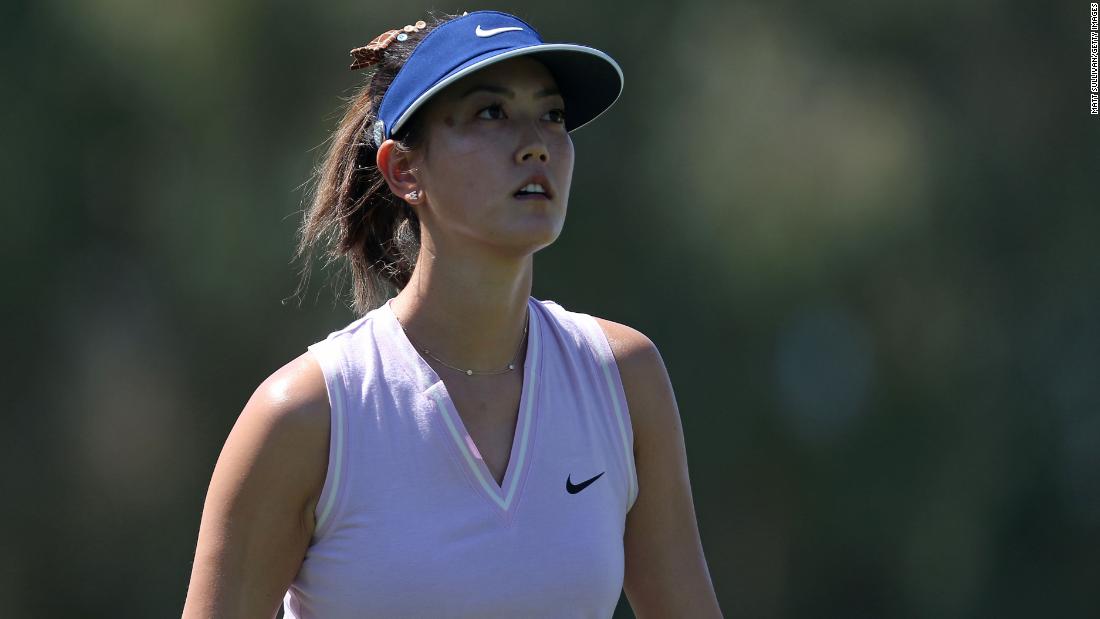 11.56am EDT11:56 86 min Not even the most rabid Liverpool-hater would deny that they deserve to win this match. There have been […]