The Swede, in his fourth game in charge as interim head coach, guided Arsenal into the last 32 of the Europa League on Thursday night when his young team came from behind to earn a battling 2-2 draw at Standard Liege which left them top of their group ahead of Monday’s draw.

But afterwards, former Gunners hero Ljungberg, who has said he has had no indications from the board as to whether he is a contender to be given the job permanently or not, warned the club that their problems will persist if decisions are not made – and if he is not given the staff help him run the team.

Unai Emery was sacked on November 29, and with the Spaniard left his entire core five man coaching staff – leaving Ljungberg now with just academy manager Per Mertesacker to run the team, in his first senior job.

The former Arsenal midfielder, who was assistant coach after stepping up from Under 23 manager, has now steered the team to one win, two draws and one defeat in his four games in charge- but those games have only highlighted the problems they have on the pitch.

“I haven’t made any decisions about the coaching staff. That’s up to the club. If you look at the person who was here before, he had a lot of staff.

“The club has said when they make a decision then that will be it, or I’m obviously leaving, or maybe then we can do something with the staff. But it’s up to the club.

“I don’t have many staff. If you keep on going like that for months and months, it’s not easy. But that’s totally up to the club.

“The club have said I have to wait until they make a decision, so I can’t do anything. I have Per Mertesacker, but he is the academy manager helping me with the coaching.”

Arsenal have won only one game in eleven going into the game against City, but Ljungberg, who was assistant manager at Wolfsburg before taking up the Arsenal Under 23 manager’s job, admits he looks upon Guardiola, who also came through the coaching ranks at Barcelona to make his name, as an inspiration.

The 42 year old said: “Pep is a tremendous coach. Of course I’ve looked at how he did in his career. When he was with the B team with Barcelona and I thought, ‘OK, I’m an assistant and with the Under-23s and the reserves here in England’, so I was trying to see how he developed himself. The ideas he comes up with have revolutionised football. It’s something as a young coach, I looked at.” 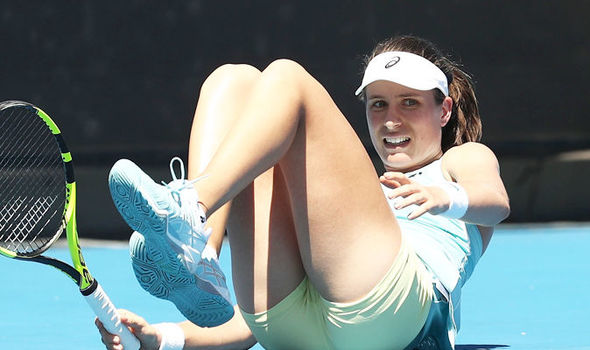 Konta had never faced Pera, with the American making her Grand Slam main draw debut as a lucky loser after replacing the […] 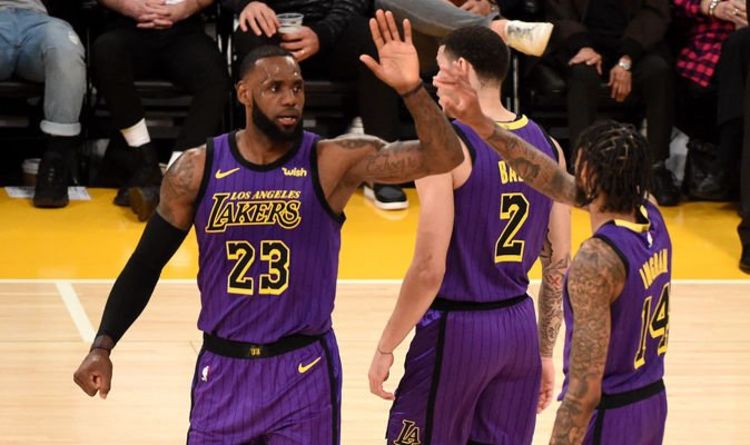 At approximately the same time on Wednesday as Britain’s new prime minister stood in Downing Street outlining a prescription for change, Newcastle […]