Fortnite isn’t just one of the most popular video games right now, it also looks to be a fine place to promote a film. The popular battle royale game hosted a never-before-seen clip from Star Wars: The Rise of Skywalker during an in-game event Saturday. But more importantly, there are now lightsabers in the game.

Saturday’s event had a few hiccups early on, as server issues kept many players from joining. However, after being pushed back approximately 12 minutes from the 2 p.m. ET start time, the show kicked off with the Millennium Falcon flying in ahead of pursuing TIE Fighters.

After a quick sky battle, the Falcon landed, and out came a holographic character voiced by Geoff Keighley, producer and creator of The Game Awards. He introduced director J.J. Abrams who had his own in-game avatar.

In the Rise of Skywalker scene shown, Rey, Finn and Poe infiltrate a First Order starship. When confronted by Stormtroopers, Rey shows off her force powers by doing a Jedi Mind Trick.

It was a quick clip, and then players were asked to pick their favorite lightsaber color. Shortly after, TIE Fighters attacked the players. The sky went dark and everything slowed down. Then a voice that sounded like Emperor Palpatine’s proclaimed that today would be the day of the Sith.

Then, as the First Order ships disappeared, a case was left where the Millennium Falcon had been. Inside were lightsabers with the color corresponding to the choices players had made previously.

And that’s it. There’s a new set of Star Wars-themed challenges for players to complete with a new back bling and emote as rewards.

The Star Wars challenges are:

Lightsabers are found randomly in blue containers. They take up a weapon slot and can also deflect bullets. The First Oder Blaster Rifle is also another weapon found in chests. TIE Fighter crash sites are located across the island where there’s a plume of smoke. It’s guarded by a group of Stormtroopers that will attack when players approach.

Following the event, data miners found new in-game cosmetics likely to appear in the Fortnite Item Shop in the coming days. The two skins discovered so far are of Kylo Ren and Zorii Bliss. More cosmetics could show up as the challenges will last until Dec. 23.

Fortnite is available on PS4, Nintendo Switch, Xbox One, PC and Android and iOS devices. 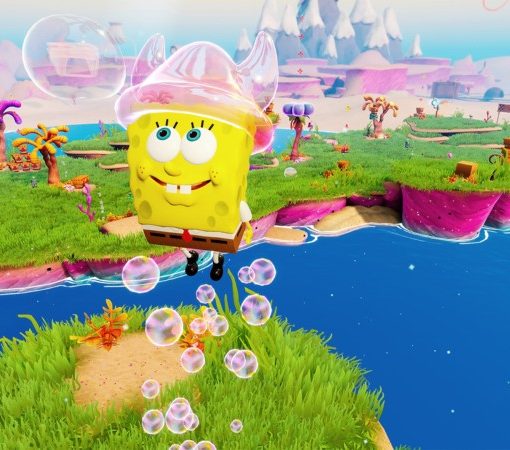 Update 3/30/22: Our original story stated the lineup as a rumor, but we can now confirm that Slay the Spire, Hood: Outlaws & Legends, […]

This week on PlayStation Store, solve mind-bending gravity puzzles in Etherborn; play as a digital ghost in Ghost 1.0; become a fierce […] 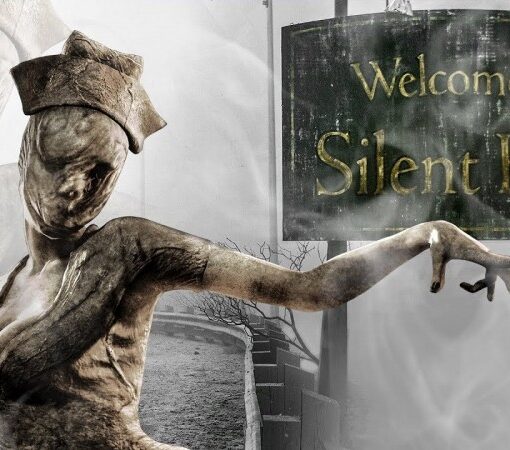 While a new Silent Hill game is still a rumor at best, there is some exciting horror news on the horizon! The […]