GENEVA (Reuters) – Cases of the deadly Ebola virus have risen in the Democratic Republic of Congo where health care workers remain largely cut off from the disease’s hotspots since militants attacked their camp, the World Health Organization (WHO) said on Friday.

Twenty-seven Ebola cases were confirmed in North Kivu and Ituri provinces in the week through Dec. 10, against an average of seven in the last three weeks, WHO said.

Ebola is highly contagious and spreads through bodily fluids.

Militia fighters in eastern Congo killed four people and wounded several in attacks on two Ebola response centers two weeks ago, in what responders described as a serious setback to efforts to contain the epidemic.

“Insecurity is one of the main challenges that we are facing because it prevents us (from reaching) the communities to protect them against Ebola,” Dr Michel Yao, WHO incident manager, told a Geneva briefing.

A helicopter is to be used as an air bridge to ferry epidemiologists and vaccinators to insecure areas and bring them back the same day, he said. More than 20 people from the stricken Biakato mine area were vaccinated on Thursday, he said.

“When we cannot access the community, we cannot perform surveillance activities including vaccination that has been one of the key innovations that help us really to stop the spread out of this country to others,” Yao said.

There have been 3,340 Ebola cases including 2,210 deaths in the world’s second largest epidemic that was declared in August 2018, WHO figures show.

An Ebola survivor fell ill with the disease for a second time in eastern Congo, the Congolese health authorities said on Sunday, saying it was not yet clear if it was a case of relapse or reinfection.

The man died in a village near Beni, Yao said.

WHO said that the majority of the 27 new cases were linked to a single chain of transmission, in which that man was a potential source of infection for 17 people.

It was the second time that Ebola virus had been documented in the man within six months, it said. 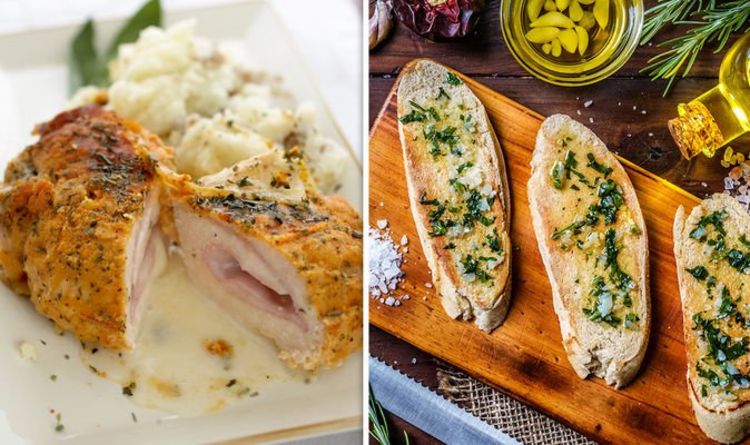 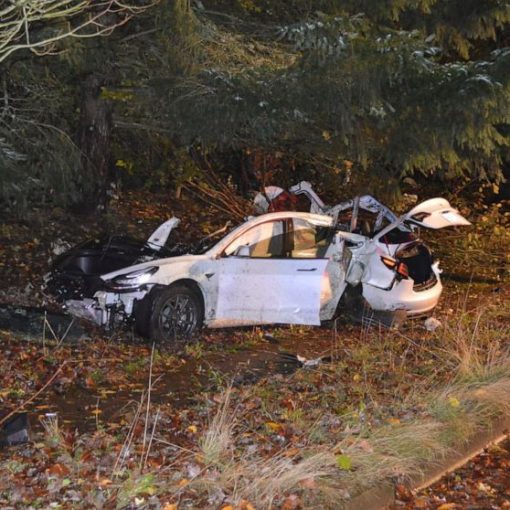 DETROIT — Pandemic lockdowns and stay-at-home orders kept many drivers off U.S. roads and highways last year. But those who did venture […]

BIRMINGHAM, Ala. — With Alabama’s coronavirus caseload worsening while casinos, churches and more reopen, the state’s most recognizable person had some stern […]

(Reuters Health) – Major surgery may be tied to a small decline in cognitive functioning when we are older – equivalent, on […]