Monroe was raised in Van Nuys, attended Van Nuys High School and was discovered while she was working at Van Nuys Airport during World War II. She starred in films like “Some Like it Hot,” and “The Seven-Year Itch.”

Monroe, whose real name was Norma Jean Baker, was 36 years old when she died of a drug overdose in 1962.

Valens attended San Fernando High School and was discovered in 1958 at the American Legion hall in Pacoima. His hits included “La Bamba,” an adaptation of a Mexican folk song. A film about his life with the same title was released in 1987.

Valens was 17 years old when he died in a plane crash in Iowa with two other rock stars in 1959. Let it be known, no one party’s harder than Seth Rogen.  Adam DeVine stopped by the E! studios to chat with Carissa […] 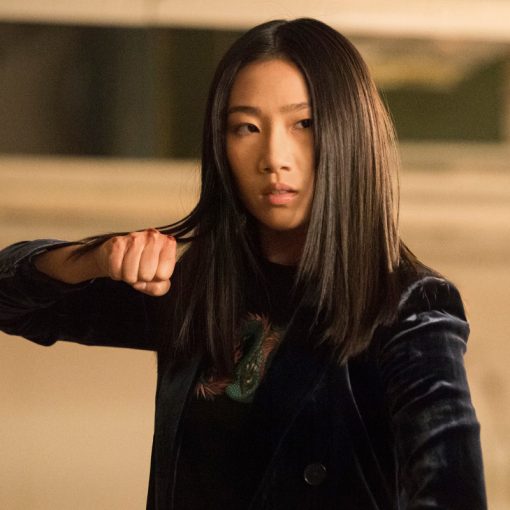 Olivia Liang said that she barely needed to act for her starring role in the CW’s new rendition of “Kung Fu.” “After […] Amidst a wave of allegations of sexual assault against the actor, his character’s scenes will be completely remade by director Ridley Scott […]