Visceral fat is considered dangerous because it’s stored in the abdominal cavity next to many vital organs. If it’s left to build up, it can increase the risk of type 2 diabetes and cardiovascular disease developing.

Eating a poor diet can lead to visceral fat build up, so making changes to the foods you’re eating can help.

When it comes to the first meal of the day, breakfast, including avocado in your breakfast could help banish the belly fat.

Avocado may be a good choice because it’s a high fat food – but full of healthy fats.

A previous school of thought was that high fat foods made you gain weight, but research suggests otherwise.

Researchers from a study published in Nutrients in April 2019, had participants eat a high-fat breakfast meal replacement for eight weeks.

They were surprised to find including fat during breakfast didn’t cause weight gain, but helped participants feel more satisfied (fuller for longer) so they are less and took in fewer calories during the day.

While this particular study focused on high-fat meal replacements instead of actual high-fat foods, emerging research is showing some types of fat, like that found in avocados, can be part of a healthy balanced diet.

Avocados are also a good source of soluble fibre, which has been found to help reduce visceral fat by suppressing appetite.

Soluble fibre does this by slowing down the delivery of digested foods from the stomach to the intestines.

When soluble fibre reaches the colon it is fermented by gut bacteria and turned into short-chain fatty acids.

One eight-week study involving 69 overweight men and women found people who followed a low-carb diet lost 10 percent more visceral fat and 4.4 per cent more total fat than those on a low-fat diet.

Specifically the ketogenic diet, or the ketosis diet, has been shown to get rid of visceral fat.

The diet is very low in carbs and replaces carbs with fat. This puts the body into a natural metabolic state called ketosis.

One study including 28 overweight and obese adults found those who followed a ketogenic diet lost more fat, especially visceral fat, than those following a low-fat diet. 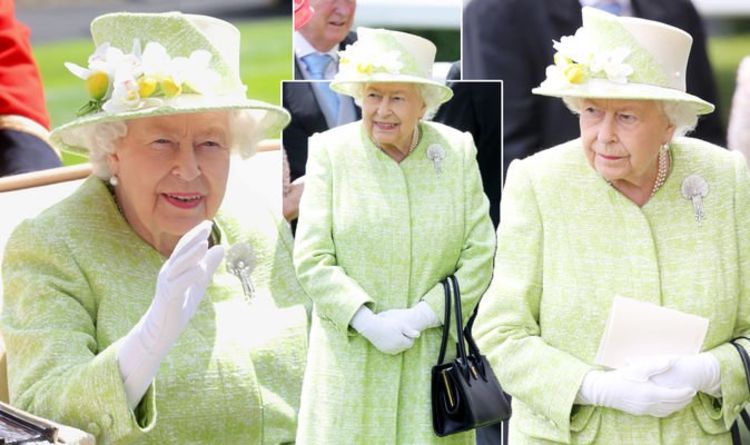 Royal Ascot 2019 is coming to an end and the Queen has turned up to watch the races. The Royal Family have […] 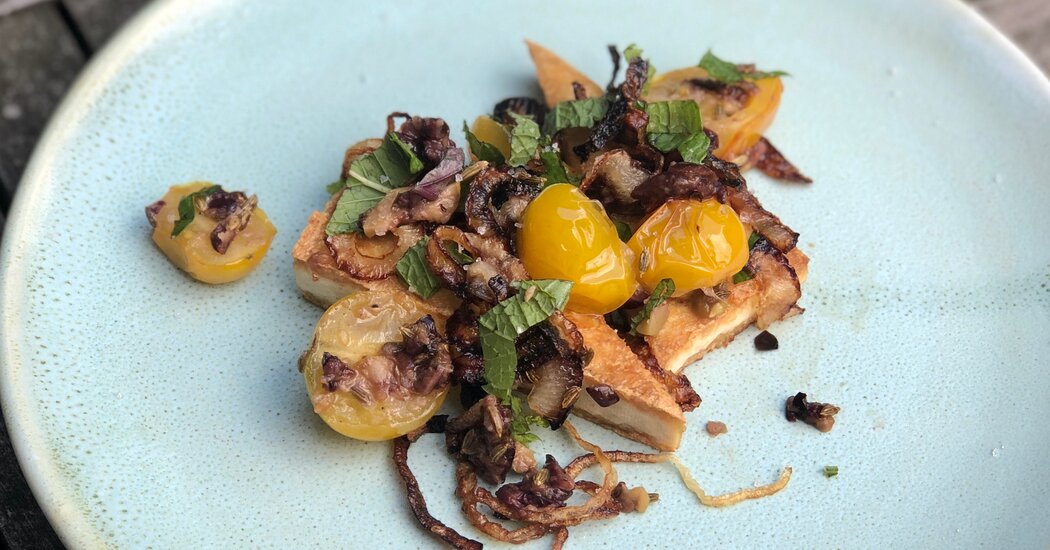 This simple recipe brings out its crunchy side, then pairs it with olives and blistered tomatoes. source: nytimes.com 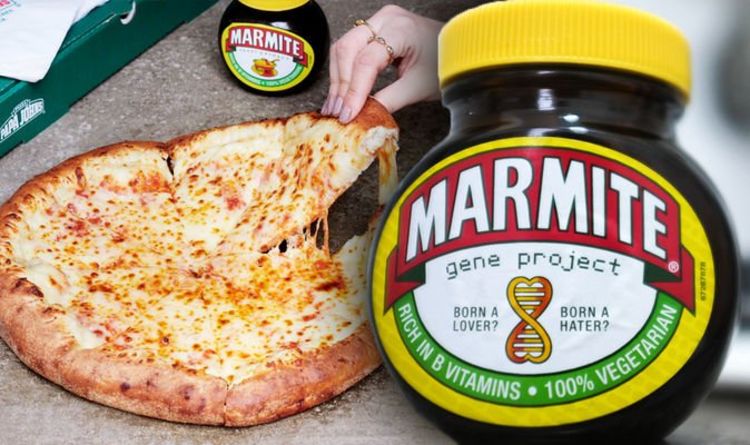 It’s a British food spread which, by its own admission, can leave people divided. Famously branding itself as a flavour “you’ll either […] 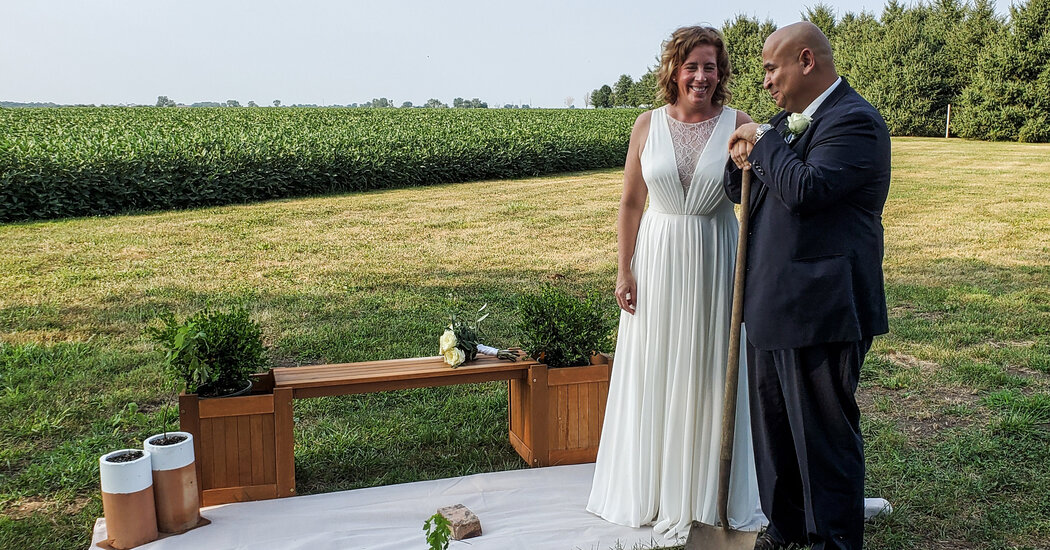