Sometimes, two great tastes go great together. Chocolate and peanut butter. Peanut butter and ice cream. Ice cream and Reese’s peanut butter cups. Maybe most of my examples involve peanut butter. Point being, sometimes these things just work. Other times, you try to mash up two cool things, only to come away with a new thing that’s, well, questionable.

This brings us to Rainbow Six Siege’s new Gris gun. Gris, for the uninitiated, is an indie game about a young woman who’s lost her voice. Over the course of a few hours of easygoing, non-violent platforming, it tells an abstract story about restoring color to a forlorn world and overcoming despair. Kotaku’s Mike Fahey was deeply moved by it when he played it last year.

“Happy anniversary to our friends over at Nomada Studio,” said the official Rainbow Six Siege account on Twitter. “To celebrate, we’re giving the Gris weapon skin and charm to all our players who log in between now and Sunday, December 15th.”

The skin is for one operator, Ela, and it fancies up her Scorpion Evo submachine gun, specifically.

Rainbow Six Siege is also a very good video game, one about methodically dismantling opposing squads and any clever traps they might have set using a variety of semi-realistic weaponry. Basically, there are lots of quiet moments in which everybody methodically jockeys for position, followed by terrifying spasms of violence.

It’s very fun! But it’s also not an environment in which I can see myself spending much time contemplating a painterly tale about the struggle against depression that rages within us all, nor do I feel compelled to—through my choice of gun fashion—scream to the world “YES, BUT I AM ALSO INTO QUIET, CONTEMPLATIVE INDIE GAMES, IN CASE YOU WERE WONDERING.” It’s a strange pairing, is what I’m trying to say.

Gris and Rainbow Six are both cool games. It’s cool that a team at a company as big as Ubisoft decided to shout out and presumably collaborate with the developers of a smaller game, albeit one that’s achieved a decent level of success. The gun itself even looks pretty, like something you’d hang on your living room wall until you remembered that it’s a gun. But, like, I don’t know, maybe do this through something that’s not a gun. Even headgear or a uniform would be slightly better, though still weird.

But I digress. There is now a Gris gun skin. Have fun… doing digital murders with it? Man, that still feels weird to say! 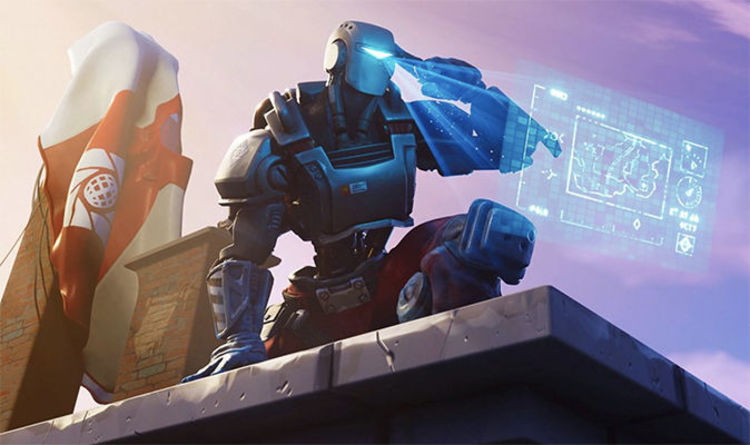 Bravely Default 2 released for Nintendo Switch in February to rapturous reviews, with our sister site GamesRadar+ claiming it’s “one of the […] 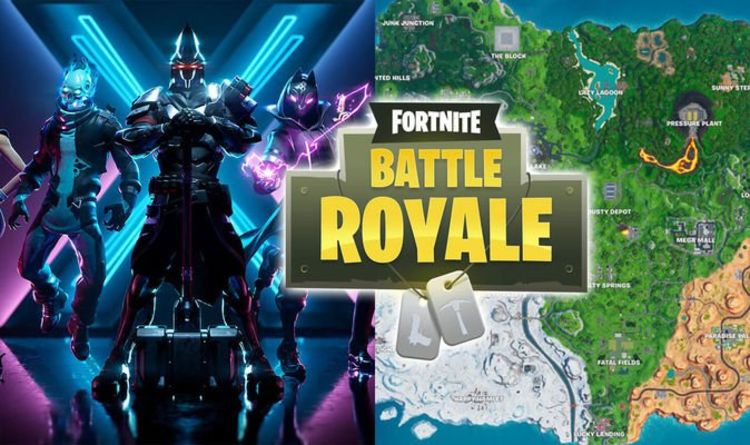 Fortnite season 10 map has been revealed, and season X is bringing with it a number of big changes to Battle Royale. […] 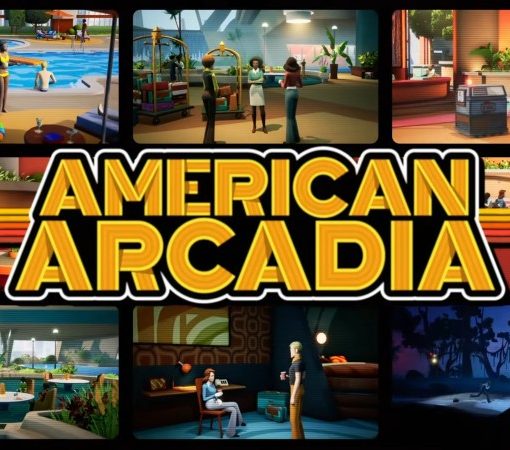 Out of the Blue Games, the makers of 2020’s Call of the Sea, has announced its second title: American Arcadia. Inspired by works such […]