SAO PAULO (Reuters) – Brazilian app iFood, which specializes in delivering ready-to-eat meals to consumers in large cities, is looking to expand its services to other areas and plans to increase operations in retail, chief financial officer Diego Barreto said on Friday.

The app, which is controlled by Brazilian company Movile and received an investment of $500 million last year from Naspers and Innova Capital, plans to increase to 1,000 from 200 the number of supermarkets served by its platform.

The plan comes at a time when large supermarket chains such as GPA are investing to boost their online-ordered deliveries, and other companies such as urban mobility app 99 start a food delivery service, the 99 Food.

Barreto said iFood, which has been in the Brazilian market since 2011 connecting restaurants to consumers, wants to keep the focus on the food chain, and the increase in the supermarkets operation is part of that strategy.

The company said orders in November increased 116% to 26.6 million, despite rising competition. 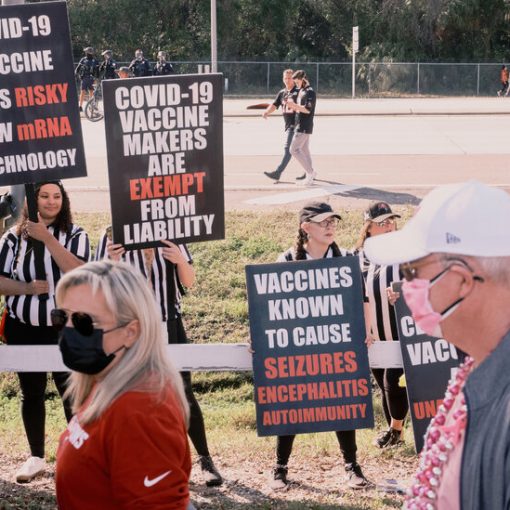 Facebook said on Monday that it plans to remove posts with erroneous claims about vaccines from across its platform, including taking down […] 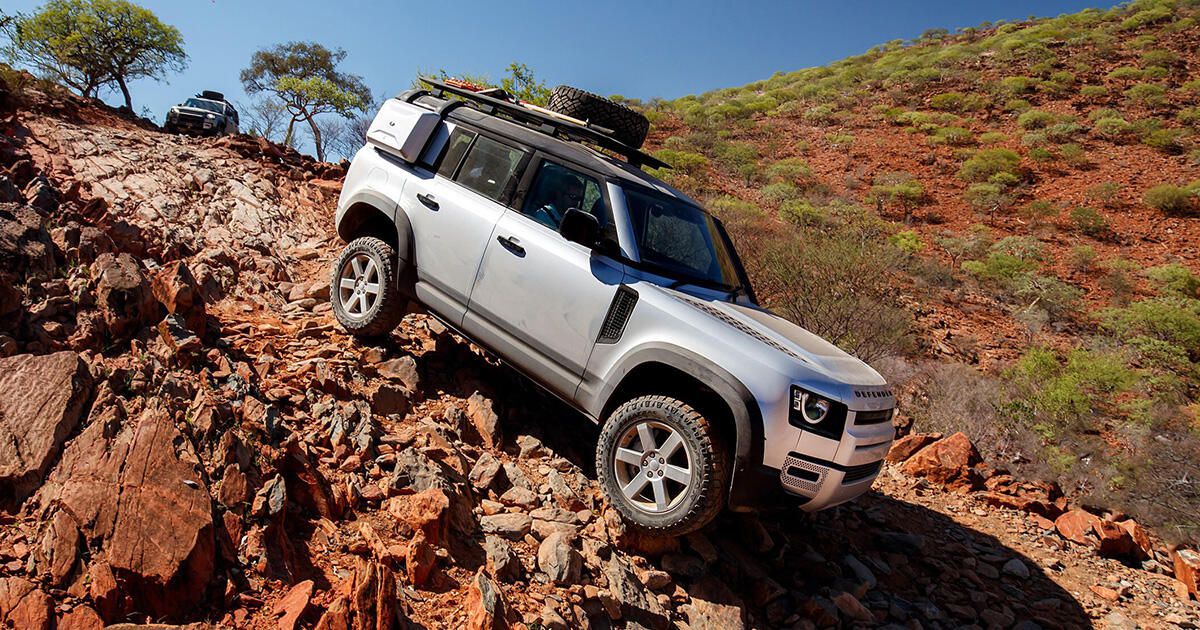 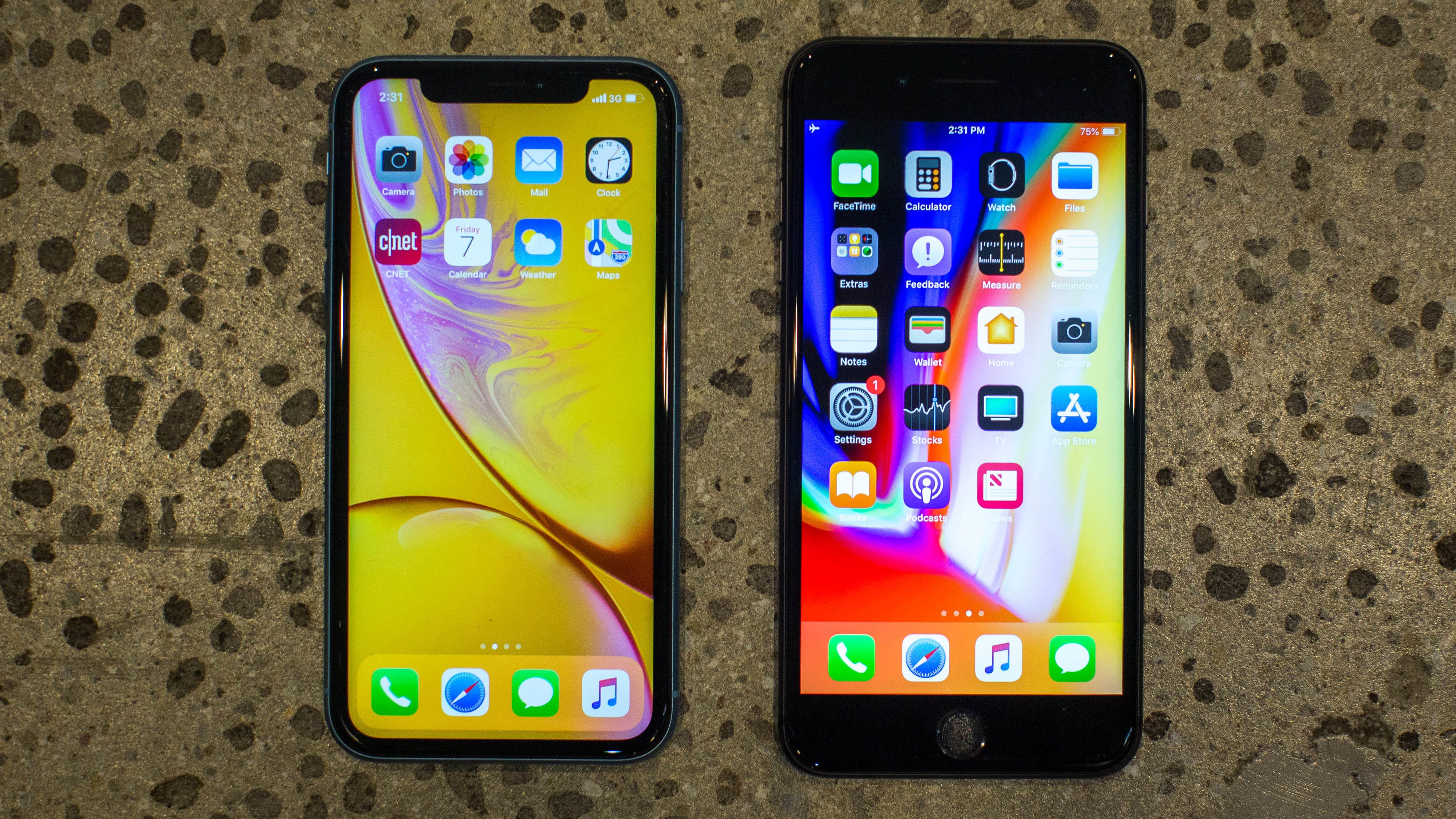 The iPhone XR’s key features include Apple’s advanced A12 Bionic processor, wireless charging and a camera that’s on par with the iPhone XS  — without […] 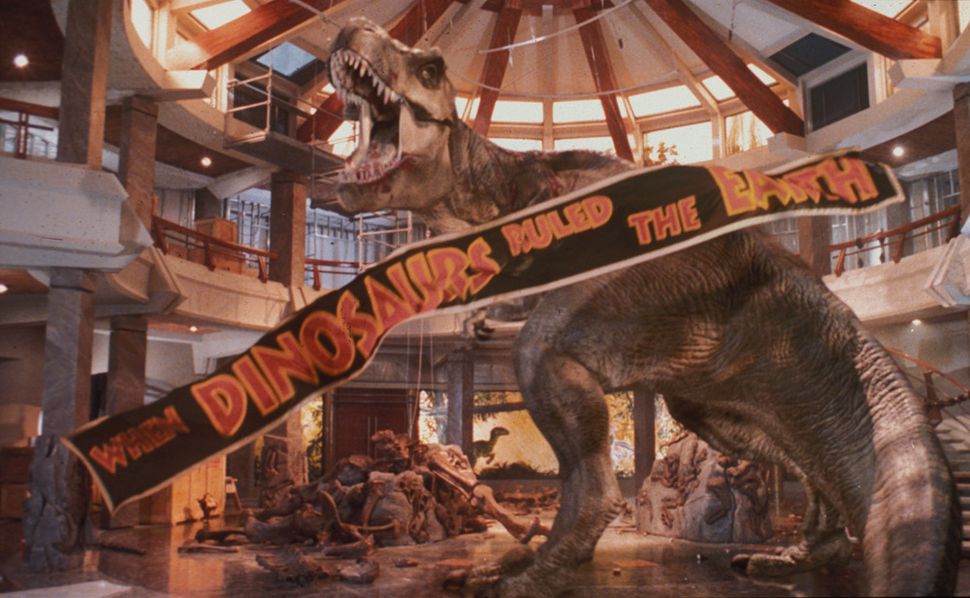 Industrial Light & Magic The Earth has preserved dinosaur bones for millions of years, but DNA breaks down much faster. Fortunately, scientists […]