Sterling rocketed 1.85 percent to $1.342 and by 1.09 percent to €1.202 within minutes of the announcement. The pound has been volatile against both major currencies for several months as markets continue to wait for clarity over Brexit. The BBC/Sky/ITV poll suggested the Conservatives would win 368 seats – 42 above the 326 needed for an absolute majority in the House of Commons.

Labour is predicted to win 191 seats, the SNP Scottish National Party 55, Liberal Democrats 13, the Brexit Party none, Plaid Cymru three and Greens one.

That would give the majority of 86 and significantly boost the Prime Minister’s chances of quickly getting his Brexit deal voted through Parliament.

Mr Johnson’s election campaign has been based around “Get Brexit Done”, with the Prime Minister promising to take Britain out of the European Union on January 31.

If the exit results prove accurate, the Prime Minister will return to 10 Downing Street on Friday with a huge majority which will, in theory, enable him to drive through his Brexit deal and take the UK out of the EU next month.

It would represent the largest majority for a Conservative leader since Margaret Thatcher in the 1980s.

Mr Johnson began his election campaign with just 298 Tory MPs following a number of resignations and others who had the party whip withdrawn when they rebelled over Brexit.

But this would be a monumental blow for Labour leader Jeremy Corbyn, who will twice have led his party to defeat in a general election.

Labour, who had 243 MPs when Parliament was dissolved last month, is forecast to have lost 52 seats.

This result, in terms of seats, would be the worst for Labour since 1935 and would pile huge pressure on Mr Corbyn to quit following his second successive general election defeat.

Shadow international trade secretary Barry Gardiner said it represented a “devastating result for us” and “all the people who were really needing a Labour victory to improve their lives”.

When asked if Labour now needs a new leader, Mr Gardiner replied: “These are things that will be discussed by the leadership of the party in the next few days.”

Craig Erlam, Senior Market Analyst, from OANDA Europe also explained why the predicted Conservative win has bought a massive boost for the pound.

He said: “Boris’ gamble that getting Brexit done mattered most to the British public has proven correct and he now has a strong mandate to deliver on the will of people.

“The pound had rallied a little into the result over the last week or so and for once, optimistic sterling traders were not burned.

“The referendum result may have left them a little less confident going into this evening but their faith has been rewarded with the pound jumping more than 2 percent against the US to its highest level in a year and a half.”

Andy Scott, associate director at financial risk advisor JCRA said the exit poll “blew past expectations” and suggests Mr Johnson’s message on Brexit had got across to the public.

He added: “Sterling soared higher by over 2 percent as nervous traders who had been selling sterling during the day, just in case it was another hung parliament, began buying it with gusto.

“I suspect there was as much relief, as there was excitement at the size of the majority that was so unexpected. Sterling is now set to challenge some fairly significant levels against both the euro and the US dollar.

“If sterling breaks above these levels, it could very well drive some big moves higher towards 1.25 and 1.40, at least in the short term.” 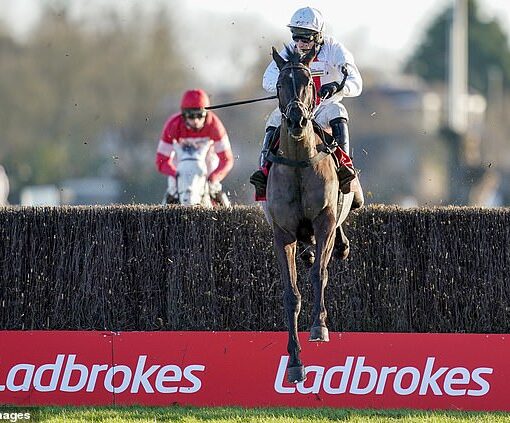 There is a great deal not to like about the £8.1billion bid by casino operator MGM for Entain, owner of the bookies […] 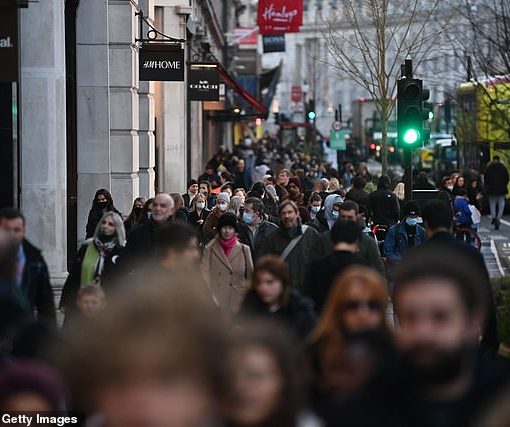 After the Second World War London was a wreck. Regent Street was desolate and nobody believed shops would ever regain former values. […] 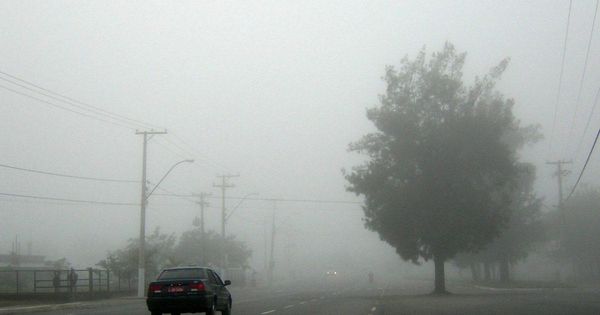 Driving into uncertainty.Celso Pupo Rodrigues, FreeImages.com Households who want to pay retirement expenses from an investment portfolio turn to spending rules like […] 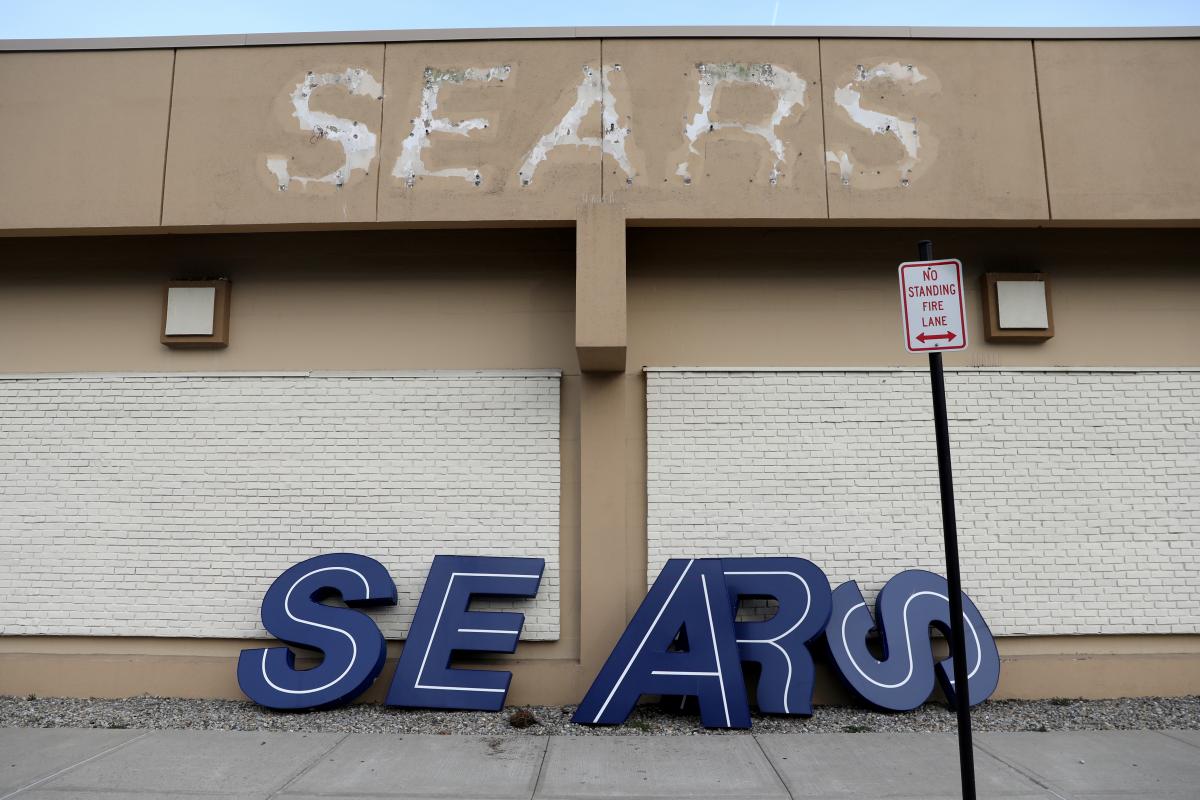 WILMINGTON, Del. (Reuters) – Sears has survived the Great Depression and world wars. Whether the 126-year-old retailer stays afloat or goes out […]