Outlander season five will premiere on Sunday, February 16 on Starz in the US and Monday, February 17 on Amazon Prime. In the new series of Outlander, Jamie Fraser (played by Sam Heugan) finds himself in a difficult position, trying to protect his people and Fraser’s Ridge.

Jamie Fraser first got his scars after being brutally tortured in season one of Outlander by Jack Randall.

He has also received many scars from injuries he sustained in battle and from his time in Ardsmuir prison.

In an interview with Entertainment Weekly, Sam Heughan revealed Jamie will have some “new scars” in season five.

When asked if his scars would be different in season five, Heughan said: “They are still the same. Maybe over time, they are not as brightly coloured.

“The scarring has faded but Jamie does get new scars this season as well. There is a lot of scarring going on.”

Co-star Caitriona Balfe joked: “Claire did a botched surgery, so you know.”

Exactly, who or what will cause the scars on Jamie Fraser remains unknown for now.

However, Outlander fans do know series five will pick up from the major cliffhanger of season four, which will see Jamie forced to make a tough decision.

In the series finale, Jamie Fraser received an order from Governor Tryon (Tim Downie) to find and kill his godfather, Murtagh (Duncan Lacroix).

Perhaps Jamie will receive his scars in a battle against Murtargh or worse, Jamie may come across a brand new enemy.

The fifth series of Outlander is based on the fifth book in Diana Gabaldon’s series, The Fiery Cross and will be set in 18th century America.

However, Caitriona Balfe has teased the fifth series will diverge from the original plot, so anything could happen.

Speaking to Collider, Balfe said: “We definitely had to do some changes, obviously.

“But we try, as much as we can, to revert back to Diana’s plots and story.”

She added: “The main storylines of book five are there, and we’ve borrowed some stuff from book six.

“I think it’s a really strong season. I think fans are gonna be really pleasantly surprised and happy.”

Earlier this year, Outlander was renewed for a fifth and sixth season, which are currently in the works.

In a statement, Starz CEO Chris Albrecht said: “Fans can rest assured their beloved Claire and Jamie will be back facing new challenges, adversaries and adventures in seasons five and six as we delve into American history and continue the story of the Frasers as they settle in the New World.”

Heughan also revealed to Entertainment Weekly that he will have a new wig this season.

He joked: “I do have a new wig. That’s true. Its called Adzo.

“I do have a new wig and I am very pleased with it. We have gotten very friendly together.”

The picture sees Jamie and Claire Fraser (Sam Heughan and Caitriona Balfe) gazing lovingly into each other eyes in the forest.

Jamie has ditched the fringe he wore in season four and when fans meet him in the year 1768 in season five, his hair is long and tied back with his forehead fully on show. 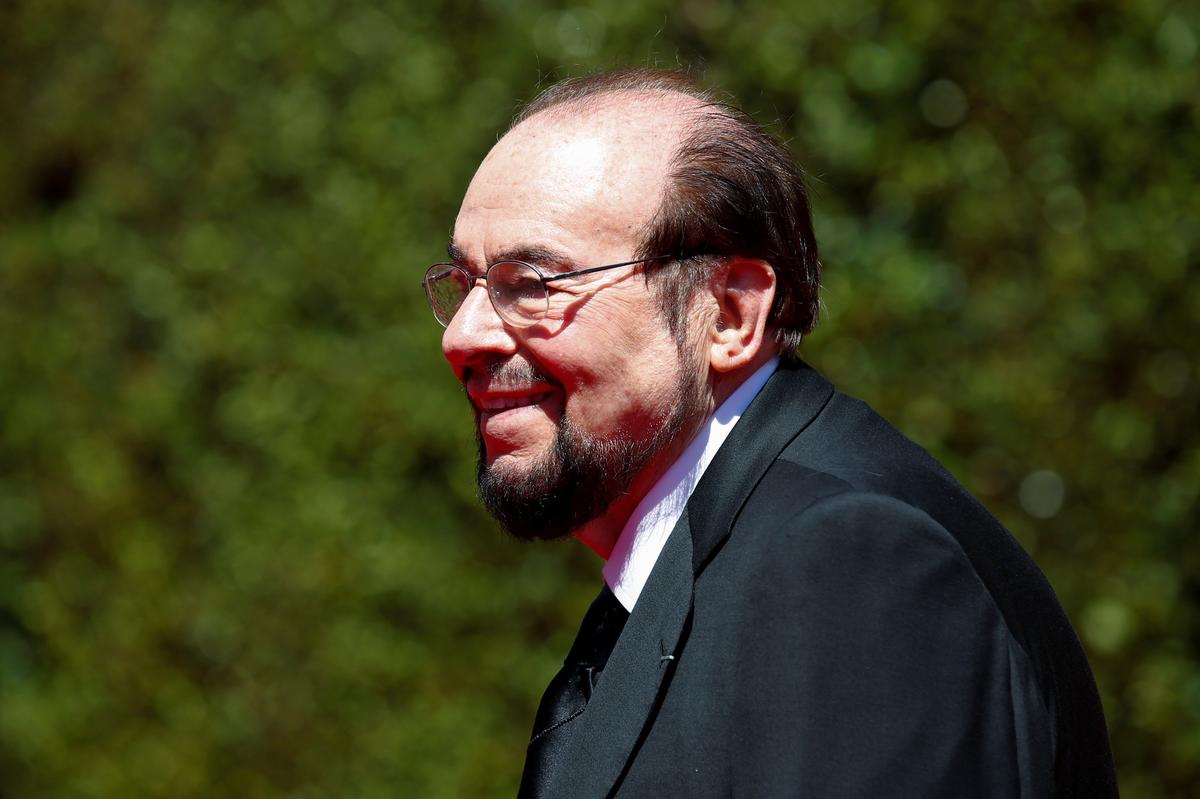 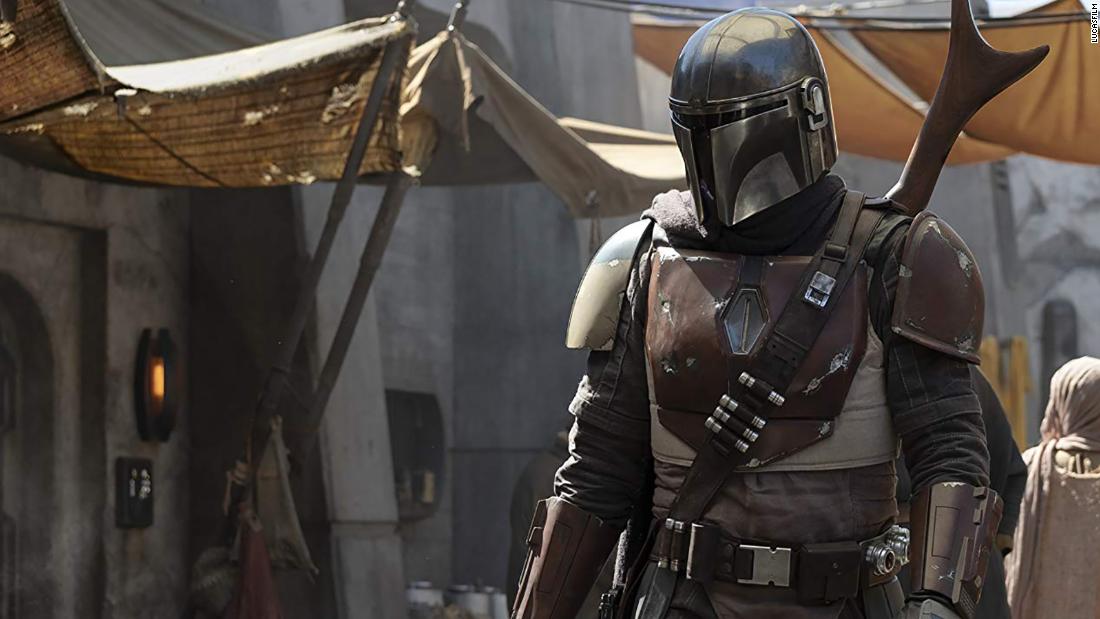 Executive Producer Jon Favreau will take viewers behind the scenes of the show in the eight-episode series. The cast and crew will […] 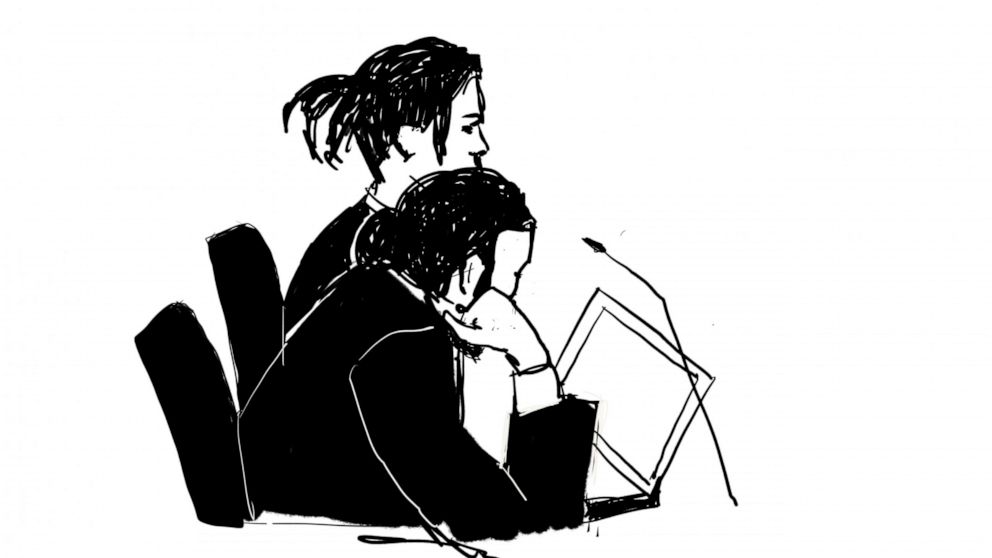 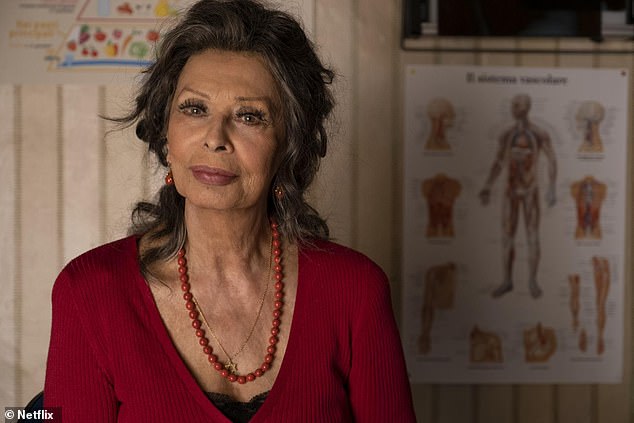