James Bond fans are still placing bets on who will get the 007 title after Daniel Craig steps down. This week has seen some surprising moves at the front of the pack, with former top tip Tom Hardy being overtaken by the lesser-known Jack Lowden and now an outsider has skyrocketed up to join the favourites.

Bookmakers Ladbrokes have now installed “Hot Priest” Andrew Scott as a frontrunner, with his odds tumbling in the last couple of days.

Having previously been priced at 50-1, the Fleabag actor now has a 16-1 chance of taking over from Craig.

The dramatic shortening of his odds comes after Andrew was nominated for his first Golden Globe nomination for Best Actor in a Supporting Role in a Series for his part in Fleabag, created by Phoebe Waller-Bridge.

The Irish star made quite a splash as the priest, who soon became dubbed “Hot Priest”, in the second season of the comedy drama earlier this year, working alongside Phoebe.

Interest in Andrew for Bond might have spiked thanks to his link to Phoebe, who was drafted in to work on the script for No Time To Die by Craig himself.

Fans could be putting two and two together and predicting his two degrees of separation from the iconic franchise could manifest in him landing the coveted role after Craig exits.

For now, though, Andrew is among the frontrunners, close behind the likes of Luther actor Idris Elba, who is priced at 10-1

Also hot on the heels of Idris are Aidan Turner, Cillain Murphy and Henry Cavill, all priced at 12-1.

However, there are also some big names ahead of Idris (and Andrew) in the running, with Outlander star Sam Heughan still holding on to the top spot and looking most likely to get the Bond job at 5-2.

James Norton, Richard Madden and Tom Hiddleston are all holding steady at 5-1, while Jack Lowden recently shot up from 10-1 to 6-1.

Bond stalwart Craig, who first took on the part 14 years ago, will be departing after the release of his fifth Bond film, No Time To Die, in April.

Having recently confirmed the upcoming Bond 25 would indeed be his final outing as 007, Craig’s fans got a peek at him in the first full length No Time To Die trailer last week.

The clip showed Bond on the trail of menacing new villain Safin (played by Rami Malek) and appearing to be growing suspicious of his love Madeleine Swann (Lea Seydoux).

One scene saw him appearing to accuse her of harbouring dark “secrets” as they were chased in a car by bad guys with guns.

“Why would I betray you?” she asked him, to which he replied angrily: “We all have our secrets. We just didn’t get to yours yet.”

No Time To Die will open with Bond retired from active service and enjoying some peace and relaxation in Jamaica.

The quiet life is soon interrupted, however, when his old pal and CIA agent Felix Leiter (Jeffrey Wright) shows up to ask for his help rescuing a kidnapped scientist.

The mission leads Bond on the hunt for a mysterious villain armed with a dangerous new technology. 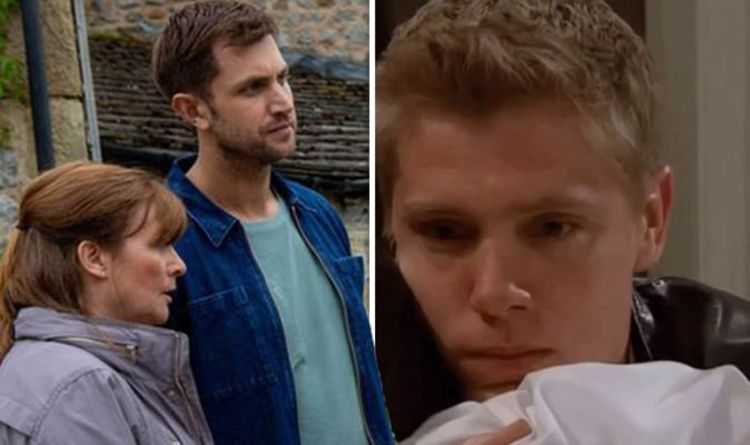 As Emmerdale viewers know, Victoria (played by Isabel Hodgins) is pregnant after being raped by Lee Posner (Kris Mochrie). He denied that […] 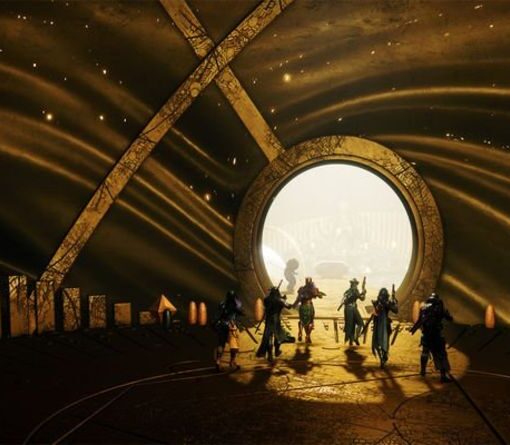 The Destiny 2 Anniversary Pack release date has been scheduled, and an official launch time will bring significant changes to the popular […]