United Nations (United States) (AFP) – The United States on Wednesday warned North Korea of consequences if it makes good on threats of a spectacular weapons test in the New Year, while offering flexibility if it stays in talks.

Frustrated by the lack of sanctions relief after three summits with President Donald Trump, North Korea has vowed an ominous “Christmas gift” if the US does not come up with concessions by the end of the year.

At a UN Security Council session on North Korea, the US ambassador, Kelly Craft, voiced concern that the authoritarian state was indicating it would test intercontinental ballistic missiles “which are designed to attack the continental United States with nuclear weapons.

“Missile and nuclear testing will not bring the DPRK greater security,” Craft said, referring to the North by its official name, the Democratic People’s Republic of Korea.

“We trust that the DPRK will turn away from further hostility and threats, and instead make a bold decision to engage with us,” she said.

Hinting at further sanctions, Craft said: “If events prove otherwise, we, this Security Council, must all be prepared to act accordingly.”

Craft appeared to rule out meeting North Korea’s demands for an offer in the year’s final weeks, saying: “Let me be clear: The United States and the Security Council have a goal — not a deadline.”

But she said the United States, which used its presidency of the Security Council to convene the meeting, was willing to keep talking.

“We remain ready to take actions in parallel, and to simultaneously take concrete steps towards this agreement,” Craft said.

“We are prepared to be flexible in how we approach this matter.”

But North Korea has shown frustration since an eagerly awaited summit in Hanoi in February this year ended in stalemate.

The two countries met in Stockholm in October in a start to working-level talks, though North Korea denounced the meeting, accusing the United States of not offering anything.

China and Russia, which had cautiously backed pressure against North Korea after its past nuclear tests, indicated they would reject further sanctions.

“The Security Council must revisit sanctions to alleviate the suffering of the North Korean people and create a fruitful environment for dialogue,” said Ambassador Zhang Jun of China, North Korea’s primary ally.

Russia’s UN ambassador, Vassily Nebenzia, faulted US diplomacy, saying: “You can’t reach an agreement if you don’t propose anything in exchange.”

But France and Britain, the other two veto-wielding members of the Security Council, backed the US approach.

Karen Pierce, the British ambassador, said that North Korea enjoyed a unique opportunity to reach an agreement with its adversary.

“It is not too late,” she said to North Korea. “You can stop this situation from worsening.”

Trump said Sunday that Kim has “too much to lose, everything actually, if he acts in a hostile way” and said he would be “surprised if North Korea acted hostiley.”

In a rare personal attack on Trump since the start of diplomacy, Kim Yong Chol, a longtime aide to the top leader, called the US president a “heedless and erratic old man” and condemned his “odd words and expression.” 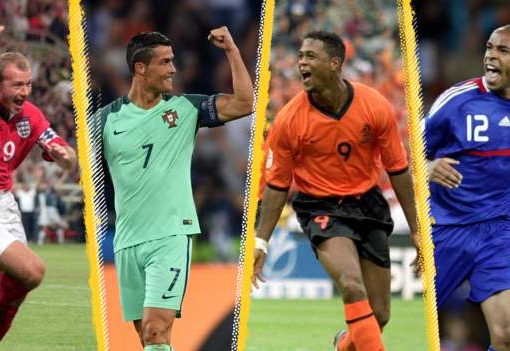 How much can you remember about previous European Championships? Think you know the Euros? The wait for this summer’s tournament is all […] 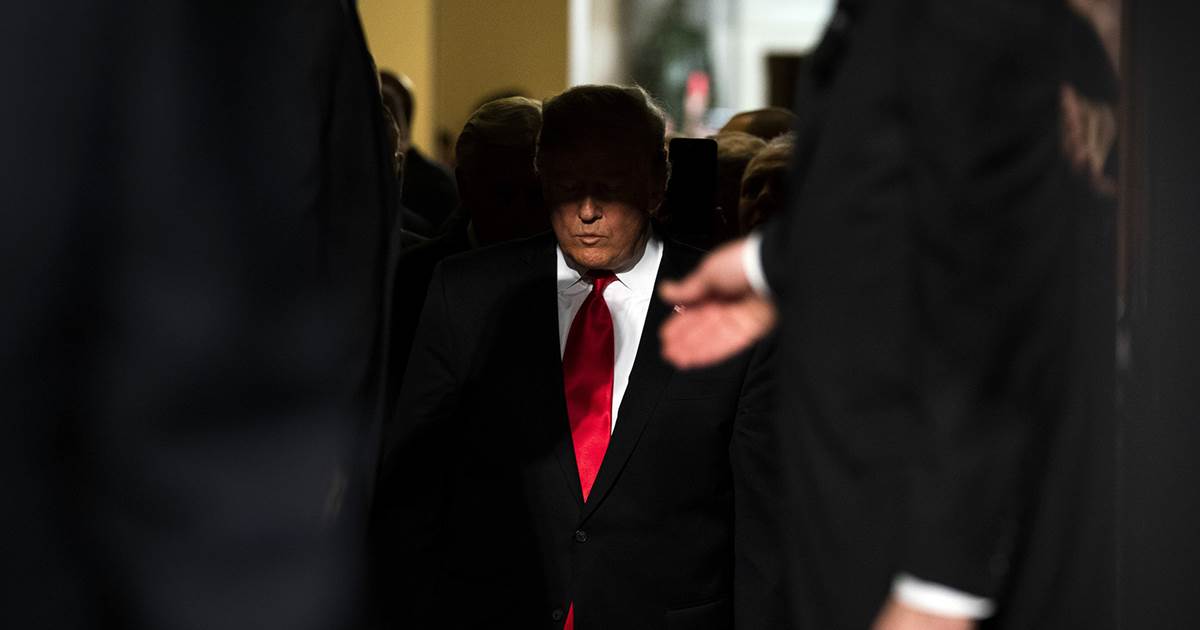 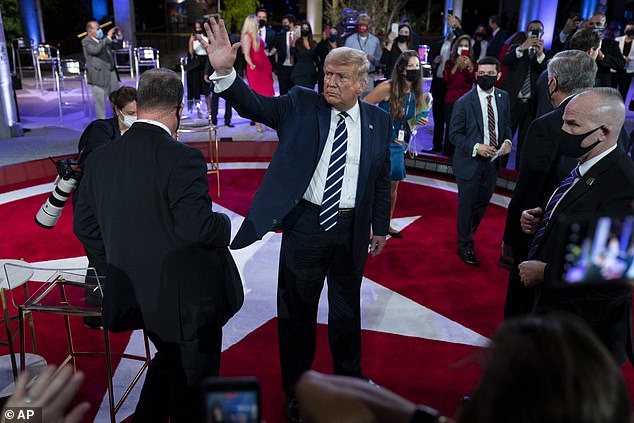 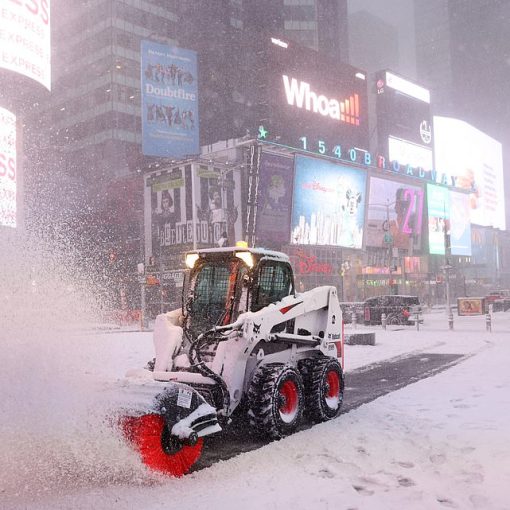 The snow has arrived in New York City as a potentially historic Nor’easter hits the Northeast and New England, grounding thousands of flights and […]