(Bloomberg) — The pound fell from an eight-month high after a poll that successfully predicted the 2017 vote suggested the Conservative party will win a smaller majority than earlier predicted in Thursday’s election.

Sterling slid as much as 0.4% after the YouGov poll indicated Prime Minister Boris Johnson’s party will gain a majority of 28, compared with 68 projected two weeks ago. Currency markets were already jittery ahead of a number of risk events in coming days including the election, a Federal Reserve decision and a deadline for more U.S. tariffs on China.

The poll’s result “infuses more uncertainty” into how Brexit will play out, said Vishnu Varathan, head of economics and strategy at Mizuho Bank Ltd. in Singapore. “Also the timing of this just heading into FOMC — where the Fed may appear more stoic — incentivizes pound longs to lock in some profits.”

The Tories will win 339 of the 650 seats in the House of Commons, Labour 231, the Scottish National Party 41, according to the YouGov forecast published late on Tuesday. The research used a technique that more closely predicted the result of the U.K.’s previous election in 2017 than other standard surveys.

Johnson called for an early election in an attempt to win a majority so he can force his Brexit deal into law. On Tuesday, he said: “This is a very, very close-fought election, and we need every vote.”

–With assistance from Vivien Lou Chen.

To contact the editors responsible for this story: Dana El Baltaji at [email protected], Nicholas Reynolds 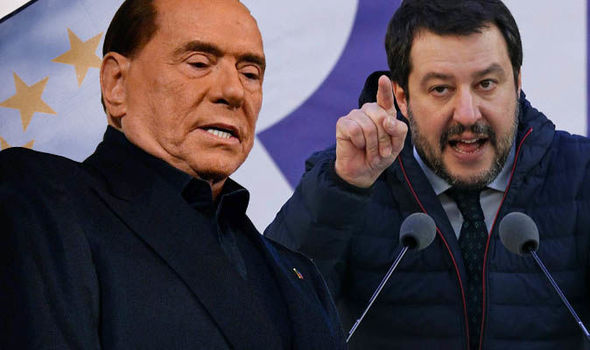 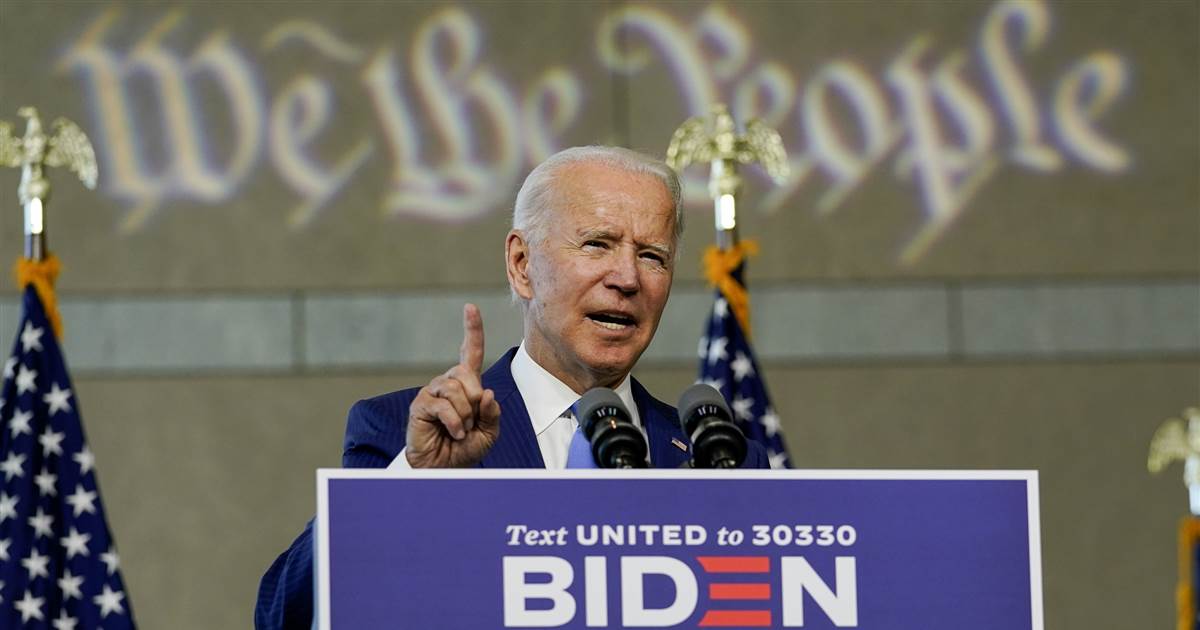 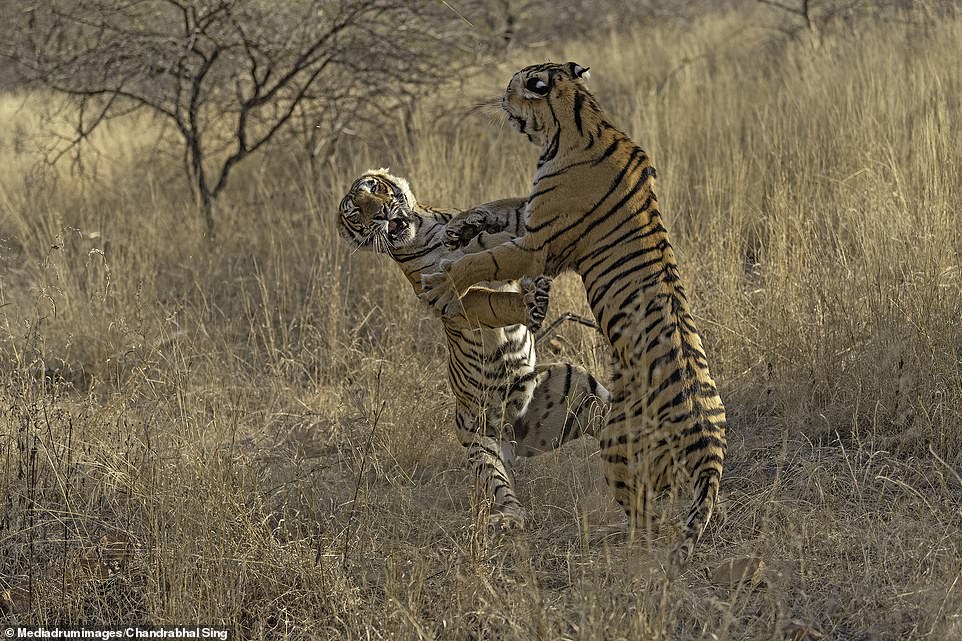 Get out and don’t come back! Mother and daughter tigers fight after the younger animal tried to share its parent’s territory The […]