The $1 million award is granted each year to a person recognized for outstanding professional achievement, contribution to humanity and commitment to Jewish values. Following a tradition set by previous winners, Sharansky has decided to forgo the award, and the prize money will be donated in his honor to nonprofit organizations not yet chosen, the Genesis Prize Foundation said.

In a statement, Sharansky said he was “humbled” by the award. Quoting the late President Ronald Reagan, he said, “freedom is never more than one generation away from extinction.

“It is not passed to our children in the bloodstream. It must be fought for, protected, and handed on for them to do the same, or one day we will spend our sunset years telling our children and our children’s children what it was once like to live when men were free,” he said.

Sharansky rose to prominence in the 1970s as a dissident in the Soviet Union, where he worked closely with the human rights activist and Nobel Peace Prize winner Andre Sakharov. He was a founding member of the Helsinki Group, which monitored rights abuses by the Soviets, and became one of the best-known “refuseniks,” Soviet Jews who were denied permission to emigrate to Israel.

In 1977, Sharansky was imprisoned on fabricated charges of spying for the United States. He spent nine years in prison, serving much of that time in solitary confinement. A former chess prodigy, Sharansky passed the days by playing chess games in his head, famously boasting that he won every match.

Sharansky was freed in a prisoner swap in 1986 after an intense international campaign led by his wife, Avital, and immediately moved to Israel. The following year, he led a demonstration in Washington where, on the eve of a visit by Soviet leader Mikhail Gorbachev, some 250,000 Jews called for an end to persecution of Soviet Jews and for the freedom for them to emigrate. Gorbachev subsequently opened the country’s borders, clearing the way for an estimated 1.6 million Jews to emigrate.

In Israel, Sharansky spent over a decade as a lawmaker and Cabinet minister, promoting the integration of new immigrants into Israeli society while also taking a hard line toward the Palestinians. Sharansky has opposed making major concessions to the Palestinians and said Israel can only make peace with a democratic Palestinian entity.

Sharansky later served nine years as the chairman of the Jewish Agency, an influential nonprofit close to the Israeli government that promotes Jewish immigration to Israel and works to bolster relations between Israel and overseas Jewish communities. In that role, Sharansky attempted to broker a compromise that would have allowed liberal streams of Judaism that are popular overseas to have an egalitarian prayer area at Jerusalem’s Western Wall. The plan was abandoned by Israeli Prime Minister Benjamin Netanyahu under pressure from ultra-Orthodox allies who oppose mixed-gender prayers. Sharansky, 71, stepped down from the agency last year.

Sharansky has authored three books and received a number of prestigious recognitions, including Israel’s highest award, the Israel Prize, as well as the U.S. Presidential Medal of Freedom and Congressional Gold Medal.

“Natan Sharansky is one of the great human rights advocates of our lifetime,” said Stan Polovets, co-founder and chairman of the Genesis Prize Foundation. “Natan’s example is an inspiration to all those struggling for democracy.”

“His values and ethics, rooted deeply in his Jewish faith, have served as his moral compass — and his life has been a beacon to so many who dream of freedom,” added former New York mayor Michael Bloomberg, the first Genesis Prize winner,

The Genesis Prize was inaugurated in 2014 and is run in a partnership between the Israeli prime minister’s office, the private Genesis Prize Foundation and the chairman’s office of the Jewish Agency. It is funded by a $100 million endowment established by the foundation.

The award has experienced recent controversy. The 2018 winner, actress Natalie Portman, snubbed the prize ceremony because she did not want to appear to be endorsing Netanyahu. This year’s winner, New England Patriots owner Robert Kraft was charged with soliciting a prostitute at a Florida massage parlor weeks after the award was announced. Several months later, Kraft was welcomed in Jerusalem for a lavish award ceremony. Sharansky is to receive his prize in June. 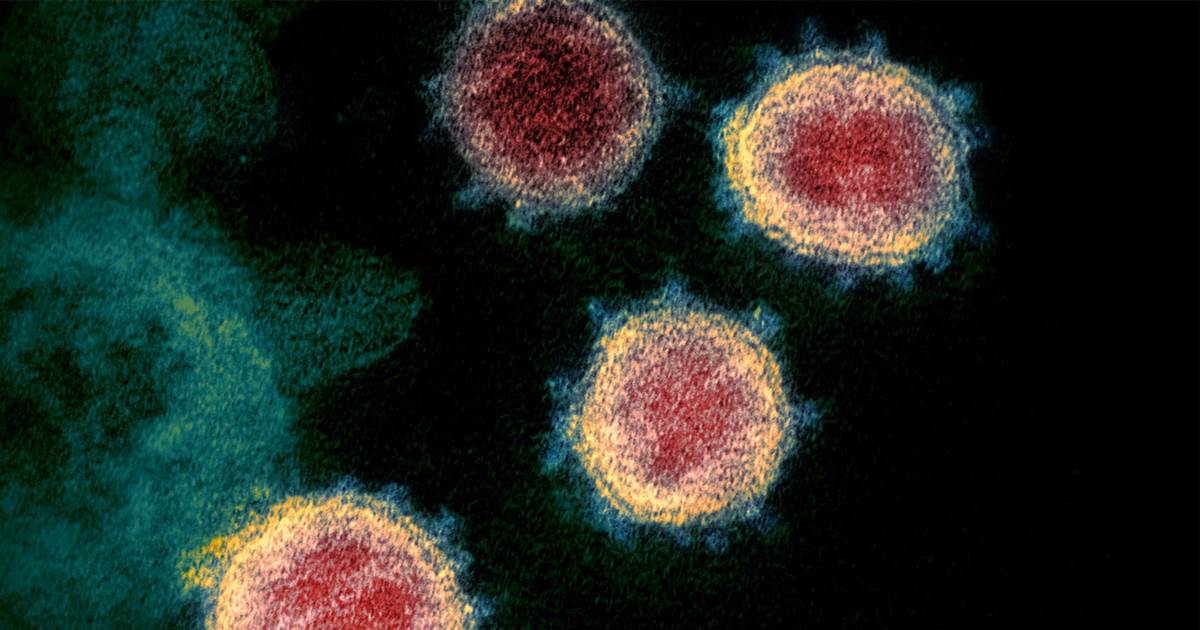 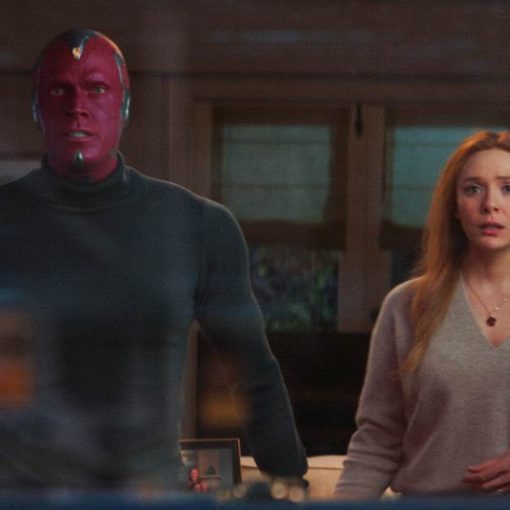 Despite myriad challenges and months’ worth of delays, the Marvel Cinematic Universe (MCU) has somehow debuted on Disney+ with the perfect series. […] 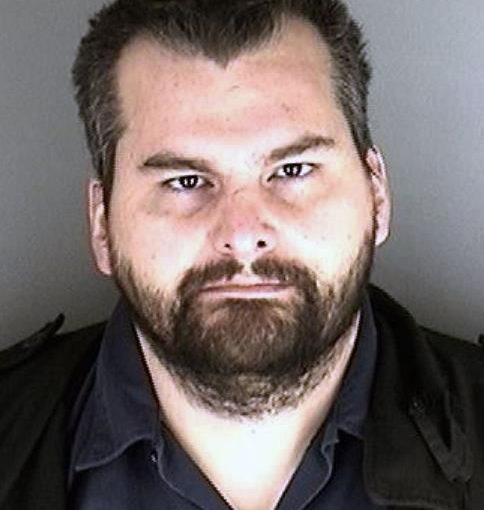 TOPEKA, Kan. (AP) — Two brothers from Kansas and Idaho were arrested Friday on federal charges stemming from the Jan. 6 riot […] 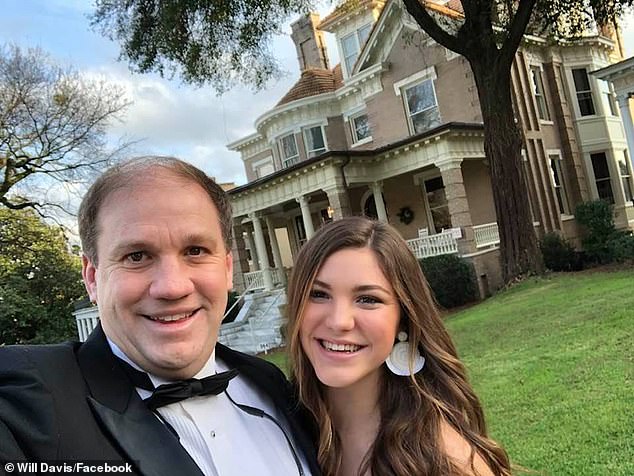