The hearing currently ongoing in The Hague at the International Courts of Justice was brought forward by The Gambia, a small Muslim majority country in West Africa, in hopes for temporary measures to protect the Rohingya.

He declared the world had done “nothing” to stop the genocide as it unfolded.

He said: “I stand before you to awaken the conscience of the world and arouse the voice of the international community. 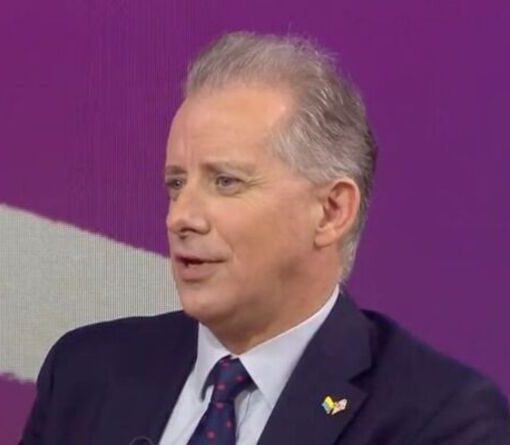 Former secret intelligence officer Christopher Steele, who ran the Russia desk at MI6 in London from 2006 to 2009, believes the war […] 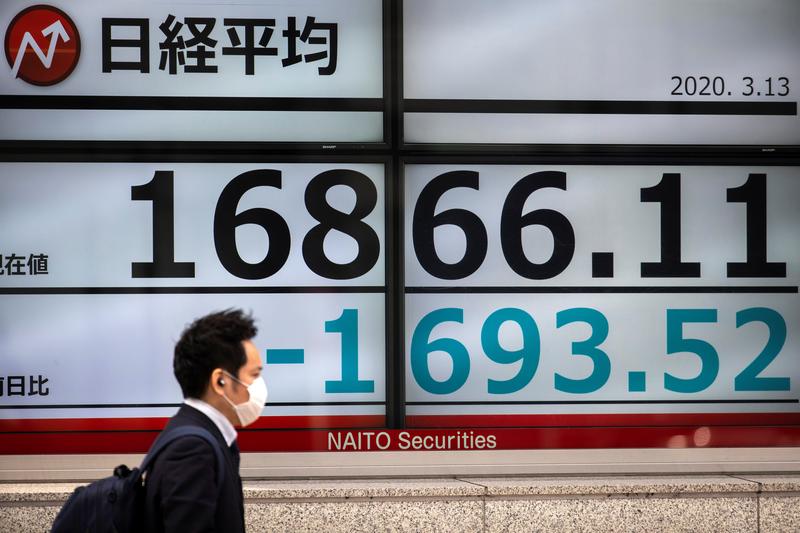 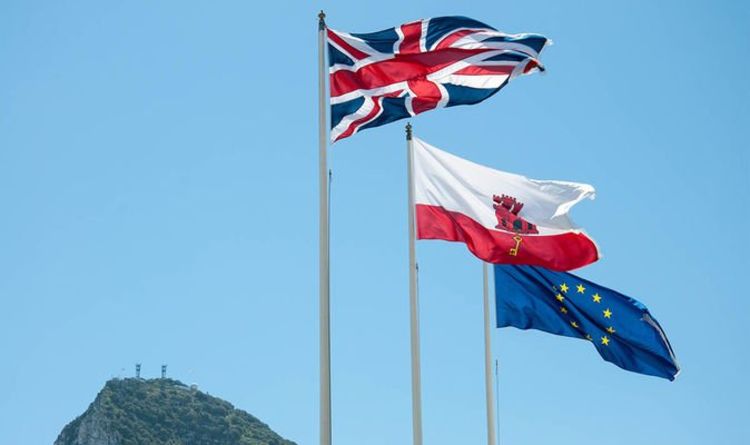 The British overseas territory is currently considered a tax haven by Spain. Gibraltar is part of the European Union, but it will […] 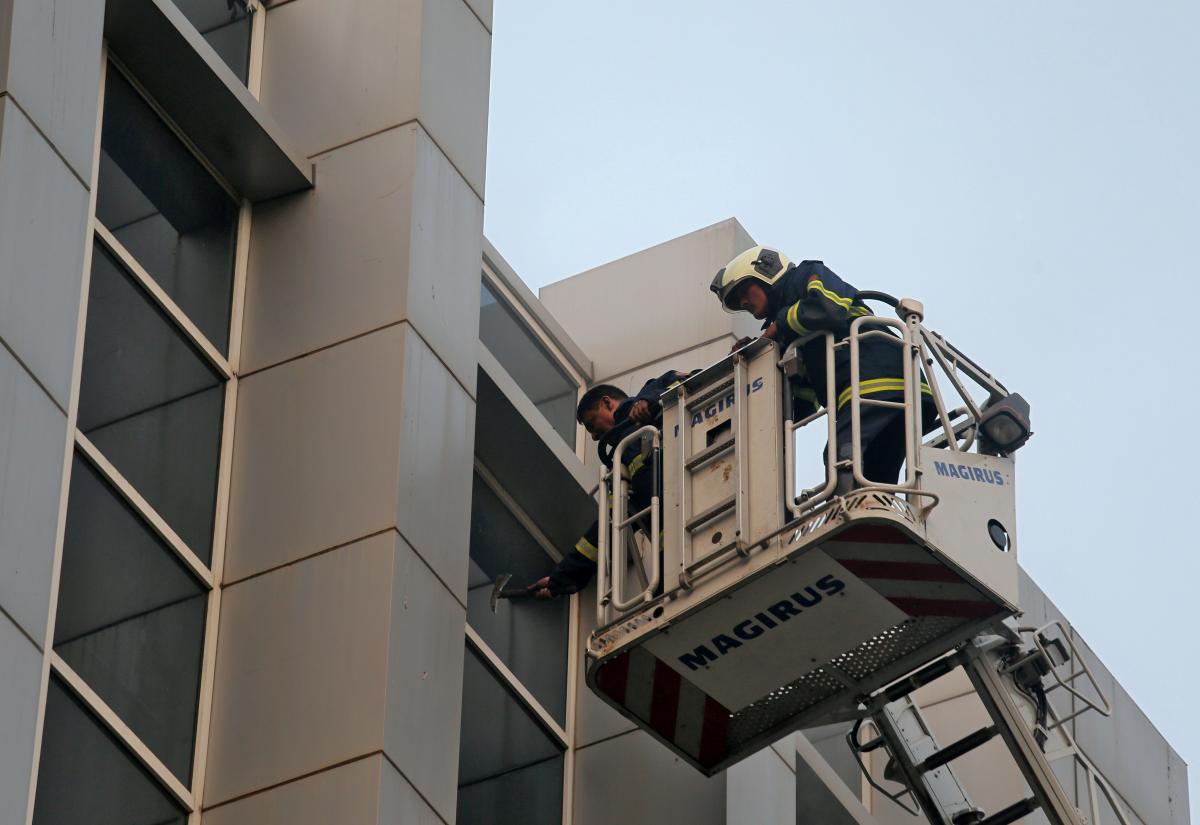 A firefighter breaks a glass window of a government hospital after it caught a fire, in the suburbs of Mumbai, India December […]