After a tense run-in with some House Kurita forces, I see that one of my employed MechWarriors is apparently going to be out for 57 days with injuries. Oh, come on! That’s more paid time off than I’ve ever had in my entire life! Take the weekend to rest up and be back in the Jenner on Monday, you slacker! I have a demanding business to manage here and, more importantly, buildings to gleefully stomp on and a huge variety of giant robots to blow up. MechWarrior 5 brings some great old school joy, and it certainly hasn’t developed much sentimentality in its time away.

It’s been almost two decades since MechWarrior 4, but it seems like Piranha Games has gone to quite a bit of effort to not mess up the task of picking up where it left off. Mercenaries includes over 50 mechs to pilot, from the spritely Locust to the hulking Annihilator, and each comes with a handful of variants with different weapon loadouts. These can each be further customized in truly impressive fashion with a variety of destructive lasers, missiles, and ballistic weapons. You can even fine-tune the armor on every part of your mech down to each individual point… or there’s a handy “Deck me out fam” button that does a decent enough job filling in the gaps for those of us who don’t want to get that granular.

There are a couple classic features I’ve gotten used to from playing sister game BattleTech that are absent from the mix, like stealth, electronic warfare, and melee attacks. I did miss them, but the sheer variety of what’s here still satisfied me with that modular, freeform feeling of optimizing my death machines that’s essential to MechWarrior.

The control options are fairly exhaustive to boot. There’s both mouse/keyboard and gamepad support, the latter of which works surprisingly well for such a complex game. But I was also pleased to find full joystick support with an editable HOTAS remapping file, as that’s how I most fondly remember playing MechWarrior back in the day. I discovered shortly after digging out my Logitech Extreme 3D Pro that I’m not any good at it anymore, but I was glad to have the option.

Moving a mech’s torso independently of the direction your legs are pointed isn’t super intuitive, but it feels great once you get into the groove.

Once inside the cockpit, there’s a definite learning curve if you’re new to the series or just very rusty like I was. Managing your throttle and moving the mech torso independently of the direction your legs are pointed isn’t super intuitive (and never has been), but it felt great once I got back into the groove. MechWarrior has always been about trying to wrangle this enormous, lumbering hunk of steel and destruction, and MechWarrior 5 recaptures that internal battle admirably. Heat management and location-based damage return as major considerations, filling out MechWarrior’s signature tactical depth. Whether I was stomping an enemy stronghold to dust or dueling another mech in the tight confines of a cramped canyon, I was usually having a blast.

My AI lancemates could feel like more of a burden than an asset early on, as they seemed more likely to get themselves deep in trouble and lose me some expensive hardware unless I treated every op like an escort mission. But their usefulness scales well with their pilot skill as they level up, and the ones who stuck around were eventually able to more than pull their weight, making some tricky shots and saving my bacon by covering blind spots.

The Mission Is Clear

Most of the missions I faced were pretty straightforward, even though there’s a good variety between blowing up enemy facilities, assassinating enemy VIPs, and raiding strongholds for salvage. Every once in awhile, they’ll throw an extra twist like a jamming tower you have to destroy to get your HUD working, but it didn’t stop the endless string of contracts from starting to feel a bit rote and repetitive after a while. If the combat wasn’t satisfying by itself, it might have even become a slog. Luckily, mechs can handle quite differently from one another, and being able to afford and try out new hardware along the way continued to inject more variety. And the maps themselves can be quite diverse, from Hoth-like ice worlds to volcanic hellscapes with randomized terrain.

And sure, this isn’t the best-looking game I’ve ever played. The textures definitely look muddy and dated, even on higher settings. Buildings and terrain are noticeably blocky when you slow down enough to get a good look at them. But the mechs and the environments have a lot of style and retro flair I appreciated. Plus, the heavy, distorted guitars that make up the soundtrack made me want to crank up some early 2000s Firewind tracks and headbang my way to victory.

Managing the open-ended single-player campaign isn’t always as exhilarating. It takes place on an almost dauntingly large interstellar map of BattleTech’s Inner Sphere during the tumultuous days of the Third Succession War. There is a loose story with some fairly good voice acting woven throughout, but it often faded into the background as my attention was on the theoretically endless task of exploring the stars, taking mercenary contracts, and trying to keep the business afloat while bolstering my reputation.

Early on you’ll be spending a lot of your earnings on repair bills while waiting around for wounded warriors to get better.

Especially early on, the economics of it all can feel a bit oppressive. The lighter, weaker starting mechs with inexperienced pilots tend to take a lot of damage, which means you’re paying out a lot of your take in repair bills and waiting around for wounded warriors to get better. Until you have the time and cash to build up a stockpile of extra mechs and spare components to swap in for the ones that get blasted beyond repair, you can end up in a financial death spiral fairly easily. It even costs money to jump between systems, which is a workable way of making sure you don’t wander into dangerous waters before you’re ready, but also really restricts your ability to explore and get a bearing on your surroundings.

Part of me likes this feeling of being desperate, broke, and hungry for the next job. Maybe it’s relatable, as a freelance writer. But it can be frustrating to have to reload a save or start over when you realize you’re too far in the hole to climb out.

As I developed a bigger operation with more mechs and a stronger bench, these problems faded away and I became more worried about profit margins and reputation. The rep system is a nice touch: every potential employer will be pitting you against one of the others, so you can’t do anything nice for someone without pissing someone else off. You’ll make enemies no matter what, but the friends you stay loyal to will grant you perks like increased pay or a greater share of salvage after a battle.

On top of this, there’s an online co-op mode that lets you run premade scenarios or have a friend drop into your campaign as one of your lance mates, which works great and is usually a lot more fun than lone-wolfing it. 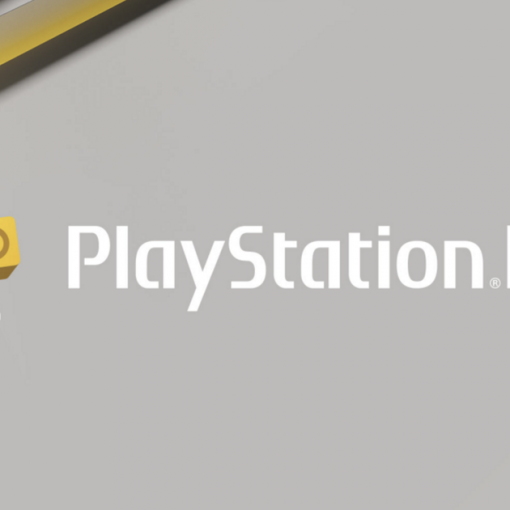 Both new PS5 purchasers and veteran PS4 owners know PlayStation maker Sony offers subscription services for gamers. But they may not realize […] 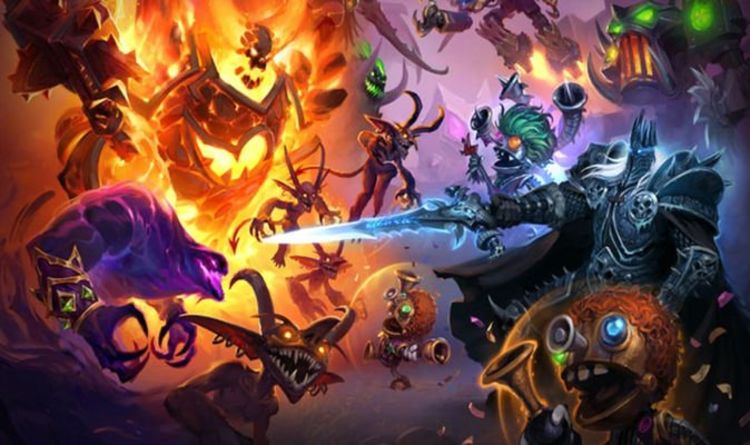 Hearthstone Battlegrounds is set to go into beta today (November 5) but will only be available to some fans. Blizzard has confirmed […] 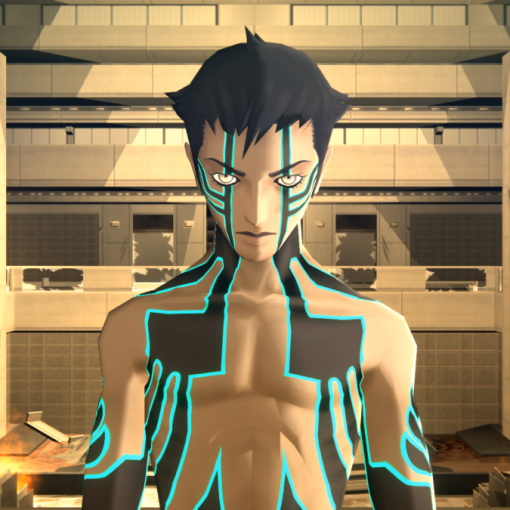 This is a pretty big deal. Shin Megami Tensei 3: Nocturne is another long overdue remaster and PC port of a cult […] 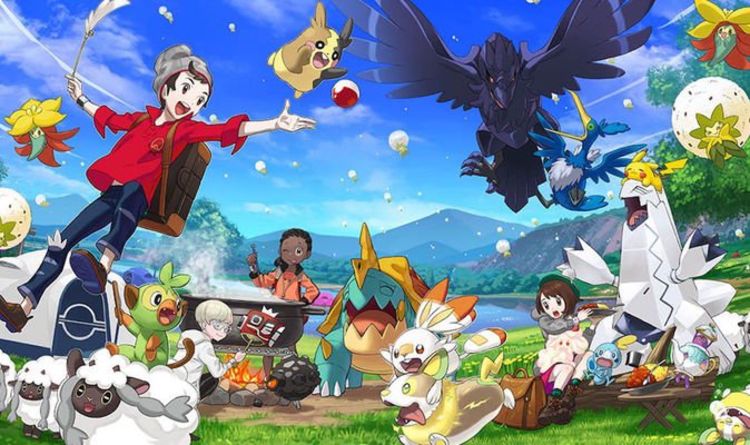