(Reuters) – Hollywood producer Harvey Weinstein is to undergo back surgery this week, his lawyer said on Tuesday, ahead of the start of his trial on sexual assault charges next month.

Attorney Donna Rotunno said in a statement Weinstein, 67, was involved in a car crash several months ago and that his frail appearance at a court hearing in New York last week was due to back pain.

“Mr. Weinstein was in a serious car accident in August, which resulted in a concussion and has now necessitated the need for back surgery later this week,” Rotunno said in the statement.

Weinstein was helped into court for a pre-trial hearing in New York on Friday by two assistants and was seen hobbling and having difficulty walking. Some media and social media commentators claimed he was playing for sympathy.

The once powerful movie mogul has been accused by more than 80 women of sexual misconduct and is due to stand trial on Jan 5. on charges of rape and assault involving two of them. He has pleaded not guilty and has said that any sexual encounters were consensual.

“I was dismayed to see all the press coverage incorrectly stating that Mr. Weinstein was trying to garner sympathy at his court appearance last week. He has been using a walker to assist him as the back pain has increased. He wanted to leave the walker in the car,” Rotunno added.

Prosecutors at Friday’s hearing said Weinstein had failed to wear an electronic transmitter that works in tandem with an ankle bracelet on numerous occasions. They also asked for bail to be increased to $5 million from $1 million.

The judge in the case has scheduled another hearing on the issue for Wednesday. 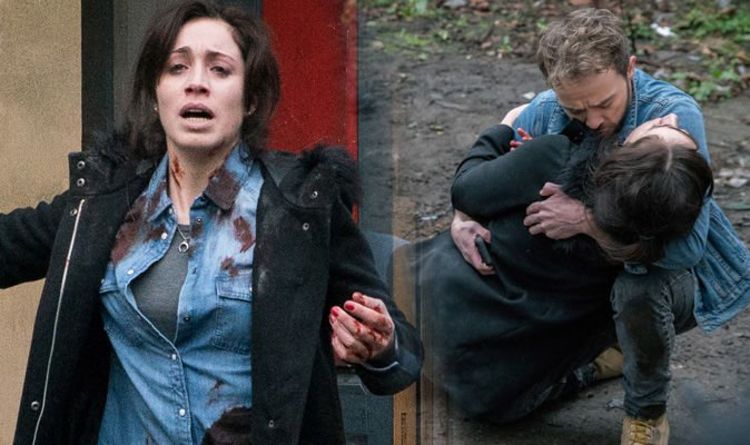 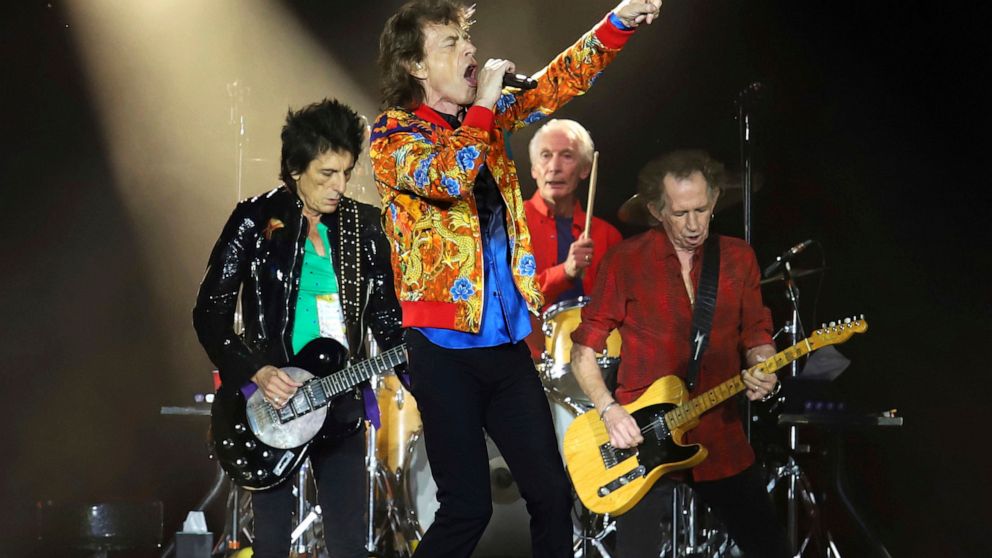 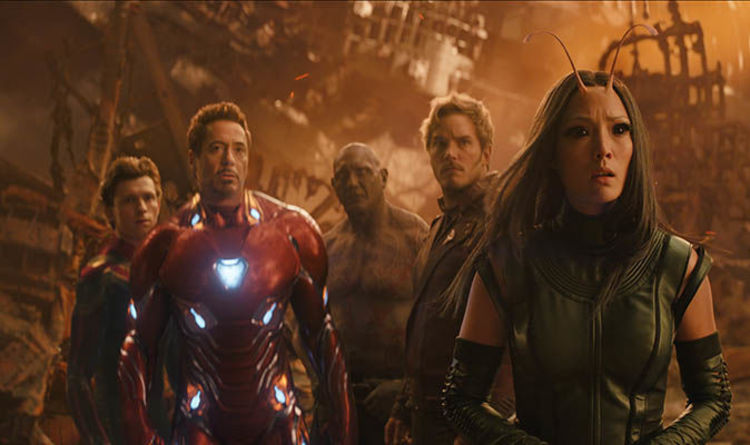 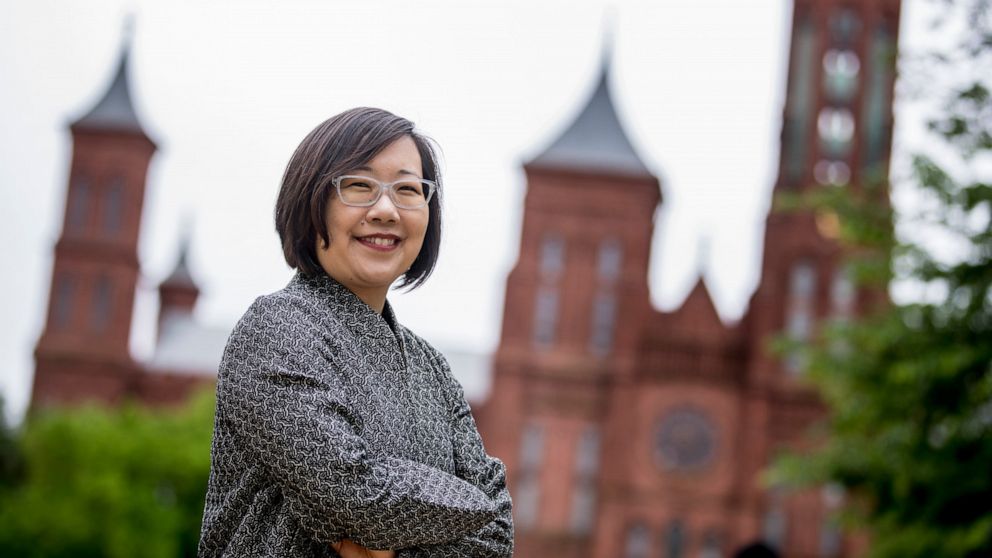 The Smithsonian’s initiative on documenting Asians in America started humbly enough two decades ago, with a borrowed exhibit in a borrowed museum […]