WASHINGTON — Attorney General William Barr said he still believes the FBI may have operated out of “bad faith” when it investigated whether the Trump campaign colluded with Russia, and he contends the FBI acted improperly by continuing the investigation after Donald Trump took office.

In an exclusive interview with NBC News, Barr essentially dismissed the findings of the Justice Department’s inspector general that there was no evidence of political bias in the launching of the Russia probe, saying that his hand-picked prosecutor, John Durham, will have the last word on the matter.

“I think our nation was turned on its head for three years based on a completely bogus narrative that was largely fanned and hyped by a completely irresponsible press,” Barr said. “I think there were gross abuses …and inexplicable behavior that is intolerable in the FBI.”

“I think that leaves open the possibility that there was bad faith.”

Barr’s blistering criticism of the FBI’s conduct in the Russia investigation, which went well beyond the errors outlined in the inspector general report, is bound to stoke further controversy about whether the attorney general is acting in good faith, or as a political hatchet man for Trump.

Inspector General Michael Horowitz, after reviewing a million documents and interviewing 100 people, concluded that he “did not find documentary or testimonial evidence that political bias or improper motivation influenced the decisions to open” the investigations into Trump campaign aides.

But Barr argued that Horowitz didn’t look very hard, and that the inspector general accepted the FBI’s explanations at face value.

“All he said was, people gave me an explanation and I didn’t find anything to contradict it … he hasn’t decided the issue of improper motive,” Barr said. “I think we have to wait until the full investigation is done.”

Barr said he stood by his assertion that the Trump campaign was spied on, noting that the FBI used confidential informants who recorded conversations with Trump campaign officials.

“It was clearly spied upon,” he said. “That’s what electronic surveillance is … going through people’s emails, wiring people up.”

Barr portrayed the Russia investigation as a bogus endeavor that was foisted on Trump, rather than something undertaken by career civil servants who were concerned about whether a foreign power had compromised a political campaign.

“From a civil liberties standpoint, the greatest danger to our free system is that the incumbent government use the apparatus of the state … both to spy on political opponents but also to use them in a way that could affect the outcome of an election,” Barr said. He added that this was the first time in history that “counterintelligence techniques,” were used against a presidential campaign.

Barr said that presidential campaigns are frequently in contact with foreigners, contradicting the comments of numerous political professionals who have said for two years that there is rarely, if ever, a reason for a presidential campaign to be in touch with Russians.

Barr added, “There was and never has been any evidence of collusion and yet this campaign and the president’s administration has been dominated by this investigation into what turns out to be completely baseless.”

But the biggest outrage, Barr said, is that the FBI’s “case collapsed after the election and they never told the court and they kept on getting these renewals.”

The inspector general report does not say the FBI’s Russia case collapsed after the election. It does say that the FBI interviewed some of the sources for the dossier written by a British operative, who raised questions about his reporting. But by then, the investigation had moved well beyond anything in the dossier.

In fact, FBI officials told the IG they knew the dossier was raw intelligence that could be filled with inaccuracies. They relied in part on information from it to obtain a warrant to conduct surveillance on Trump campaign adviser Carter Page, who had previously been the target of recruitment by Russian intelligence. The inspector general criticized the FBI for 17 errors and omissions in the applications for surveillance.

But after the election, there was a different set of counterintelligence concerns that Horowitz did not address in his report and Barr did not mention in the interview: Trump fired FBI Director James Comey and told Russian officials in the Oval Office that doing so relieved pressure on him over Russia.

That led then-acting FBI Director Andrew McCabe to open a counterintelligence investigation into Trump, the results of which have never been disclosed.

In indictments and the report written by former special counsel Robert Mueller, prosecutors identified, by one count, 272 contacts between the Trump team and Russia-linked operatives, some of which have never been explained.

Mueller also determined that during the election, Trump was trying to negotiate a business deal in Moscow that would have required the approval of the Russian government.

Mueller said he did not establish coordination between the Trump campaign and the Russian government, but he also said the Trump team strategized about how to benefit from the fruits of Russia’s election interference, particularly the disclosures of hacked Democratic emails.

The trial of Trump operative Roger Stone showed the extent to which the Trump campaign was trying to get information from Wikileaks, which had been identified as working closely with Russian intelligence.

Barr mentioned none of that. He said the basis for opening the Russia investigation was “flimsy” because it stemmed solely from a report of a statement by a young aide, George Papadopoulos, who said he was offered Democratic emails by a Russian agent and didn’t report the conversation to the FBI.

“They jumped right into a full-scale investigation before they even went to talk to the foreign officials about exactly what was said. … They opened an investigation into the campaign and they used very intrusive techniques,” Barr said.

The inspector general report said the decision to open the investigation was unanimous among those in the loop within the FBI and the Justice Department, a group of mostly career officials.

On Monday, Durham added his voice to Barr’s criticism of the IG report, saying, “Last month, we advised the inspector general that we do not agree with some of the report’s conclusions as to predication and how the F.B.I. case was opened.”

“It was necessary to avoid public confusion,” he said. “It was sort of being reported by the press that the issue of predication was sort of done and over. I think it was important for people to understand that Durham’s work was not being preempted and that Durham was doing something different.” 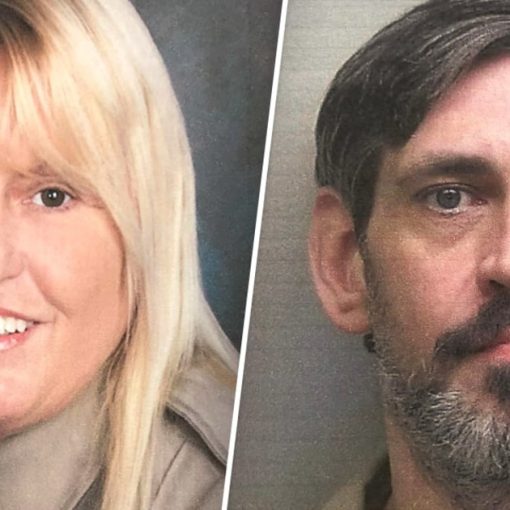 A big chunk of ice has just broken away from the Arctic’s largest remaining ice shelf – 79N, or Nioghalvfjerdsfjorden – in […] 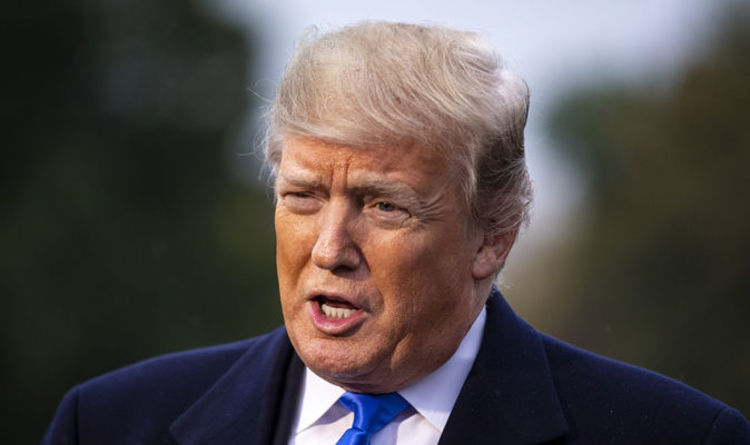 Speaking outside the White House on his way to a rally in North Carolina, the US President told reporters his “rhetoric” is […] 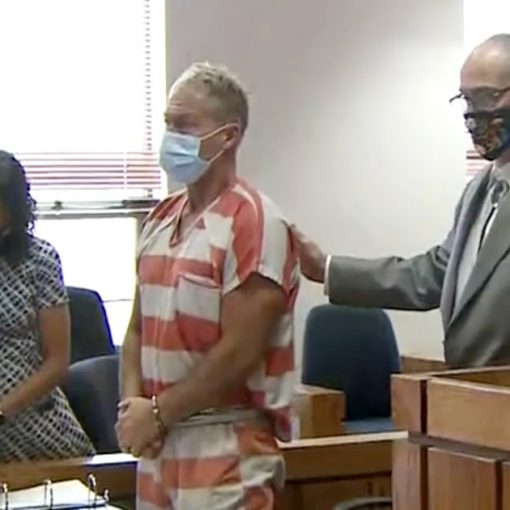