Kosovo and Albania say they will boycott the Nobel Literature Prize ceremony Tuesday to protest the award being given to Austrian writer Peter Handke who both countries link to the war in the former Yugoslavia.

Handke was an opponent of NATO’s airstrikes against Serbia in the Kosovo War of the late 1990s and spoke in 2006 at the funeral of autocratic Serbian leader Slobodan Milosevic.

Kosovo was part of Serbia until 1999 when NATO intervened to stop Milosevic.

Kosovo’s outgoing foreign minister, Behgjet Pacolli has instructed the ambassador in Sweden “to boycott the ceremony,” adding that “a writer who supported Milosevic and his genocide in Bosnia and Kosovo does not deserve the Nobel Prize.”

In solidarity with Kosovo Albanians, Albania’s ambassador to Sweden won’t attend Tuesday’s Nobel ceremony, the Foreign Ministry said Monday. The country is boycotting the ceremony because of Handke’s support for “Slobodan Milosevic, the ‘butcher of the Balkans,’ who led so many mass atrocities during the bloody collapse of the former Yugoslavia.”

For Milazim Krasniqi, a resident of Hoce e Vogel, a small village 80 kilometres (50 miles) southwest of the capital Pristina, he can’t believe “that Milosevic’s friend and supporter gets the prize in the 21st century.” There were more than 40 people killed in the village during the war.

More than 10,000 were killed or died in total in the 1998-99 war. A 78-day NATO air campaign ended Serb rule in Kosovo, and the United Nations governed the province until 2008 when Kosovo declared independence from Serbia, which Belgrade hasn’t recognized yet.

“It is intolerable, unacceptable to promote notorious writers with such a prize, writers who make reasoning of the crimes in the region,” said Shkelzen Maliqi, a Pristina-based analyst.

That was, nevertheless, not the opinion of the ethnic Serb minority in Kosovo.

“Whatever he wrote about the Serbs, he wrote it good and frightfully,” said Dimitrie Dimitric, an ethnic Serb in Hoce e Madhe, close to Hoce e Vogel. “Those who gave it to him are not senseless.” 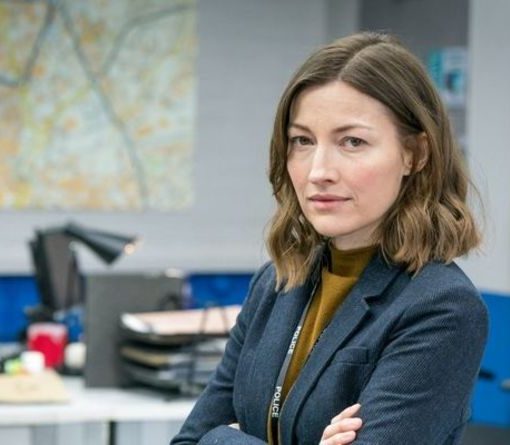 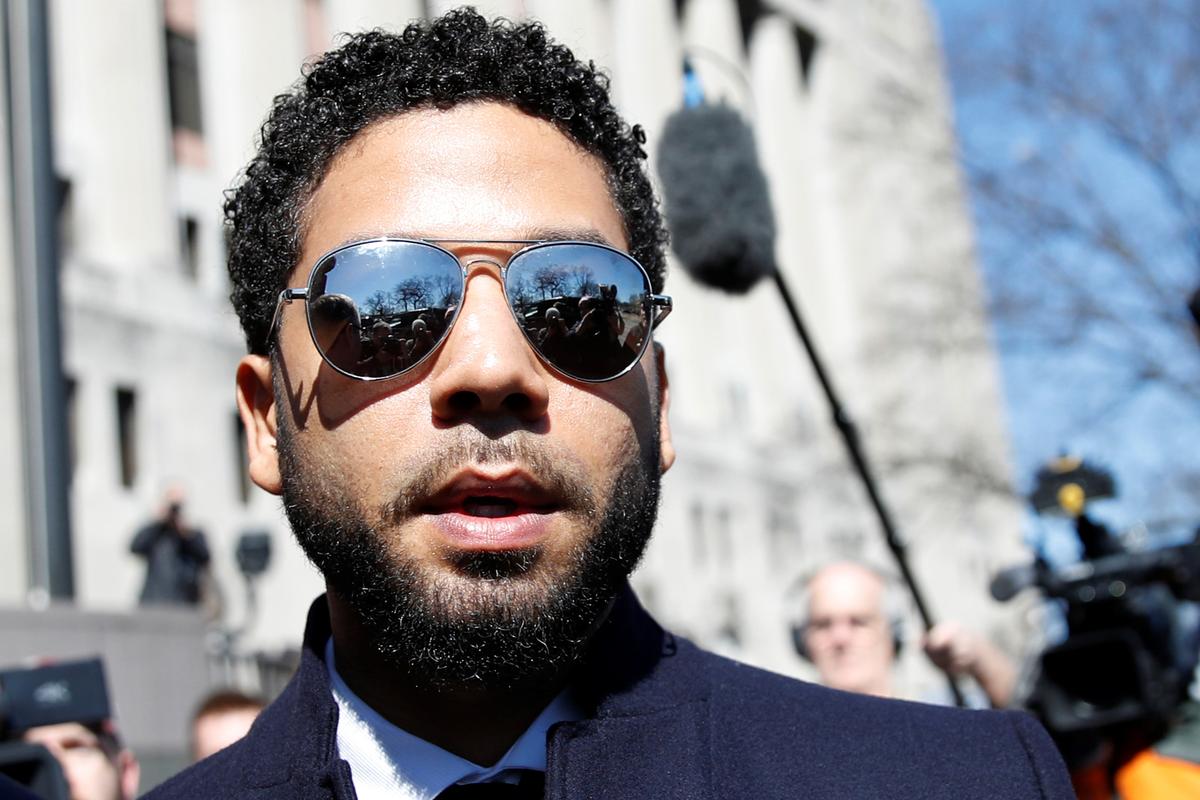 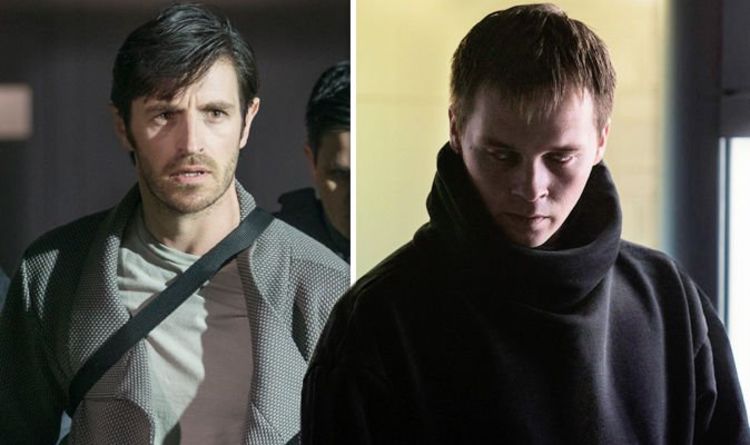 Nightflyers comes from the mind of George R.R. Martin – the creator behind Game of Thrones. And while there are no dragons […] 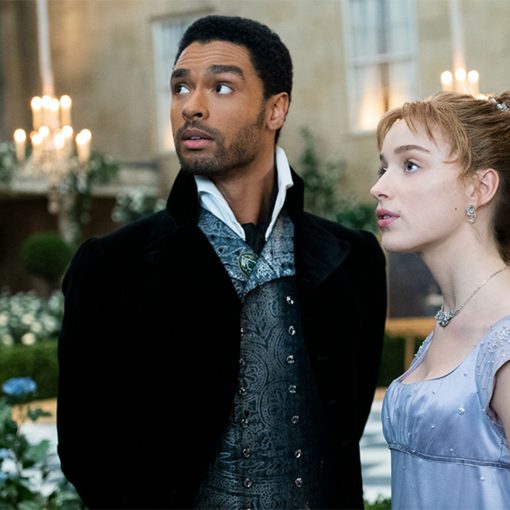 The hit show “Bridgerton” is officially the most-watched Netflix original series in the company’s history. The show, based on a book of […]