Jacqueline Jossa, 27, was crowned the Queen of the Jungle on I’m A Celebrity… Get Me Out Of Here! 2019 last night.

The soap star, who is best known for her portrayal of Lauren Branning on EastEnders, was then reunited with her family for the first time in almost a month.

Mum-of-two Jacqueline last saw her daughters Ella, four, and Mia, one, when she left the UK to fly to Australia for the show over three weeks ago.

The I’m A Celebrity champion was in floods of tears when she came face-to-face with the youngsters at the Versace Hotel following her exit.

Jacqueline arrived arm-in-arm with her husband Dan Osborne, 28, but broke into a run when she spotted her daughters in the crowd.

Friends and family, as well as former campmates, had all gathered in the hotel lobby to welcome the star.

Scooping her children into her arms, the actress posed for pictures before heading to her room to spend some quality time with her young family.

Later in the day, the newly-crowned Queen of the Jungle swapped her I’m A Celebrity uniform for a glamorous party dress to make an appearance at the show’s after party.

After reuniting with her fellow campmates, who were all dressed to impress, the soap star then returned to see her children.

Jacqueline spent 22 days in the Australian Outback, and endured her fair share of gruesome challenges during her time in camp.

Sharing a short video message on her Instagram Stories, following the after party Jacqueline thanked her fans for their continued support and told her 2.1 million followers she was “absolutely fine”.

Speaking with her eldest daughter on her lap, she said: “Hello everybody. Thank you so much for voting for me, if you voted it means the Absolute world.”

She continued: “I cannot quite believe it’s happening. I just want to let you know I’m absolutely fine, it’s been the best experience of my life and my babies are here!” 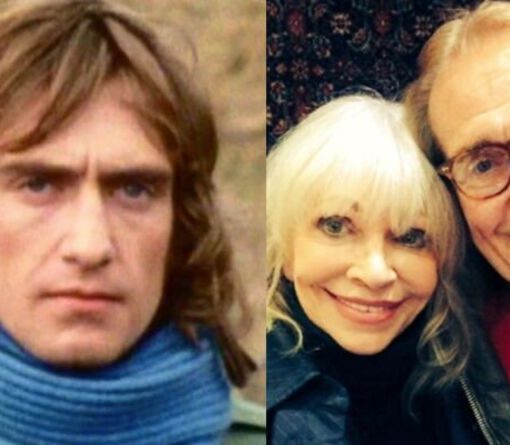 Stewart Bevan, who played Professor Clifford Jones in Doctor Who, has tragically died at the age of 73. He starred opposite Jon […] 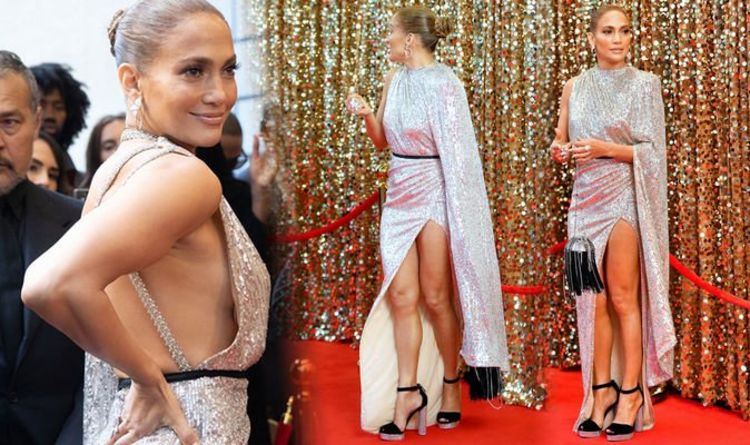 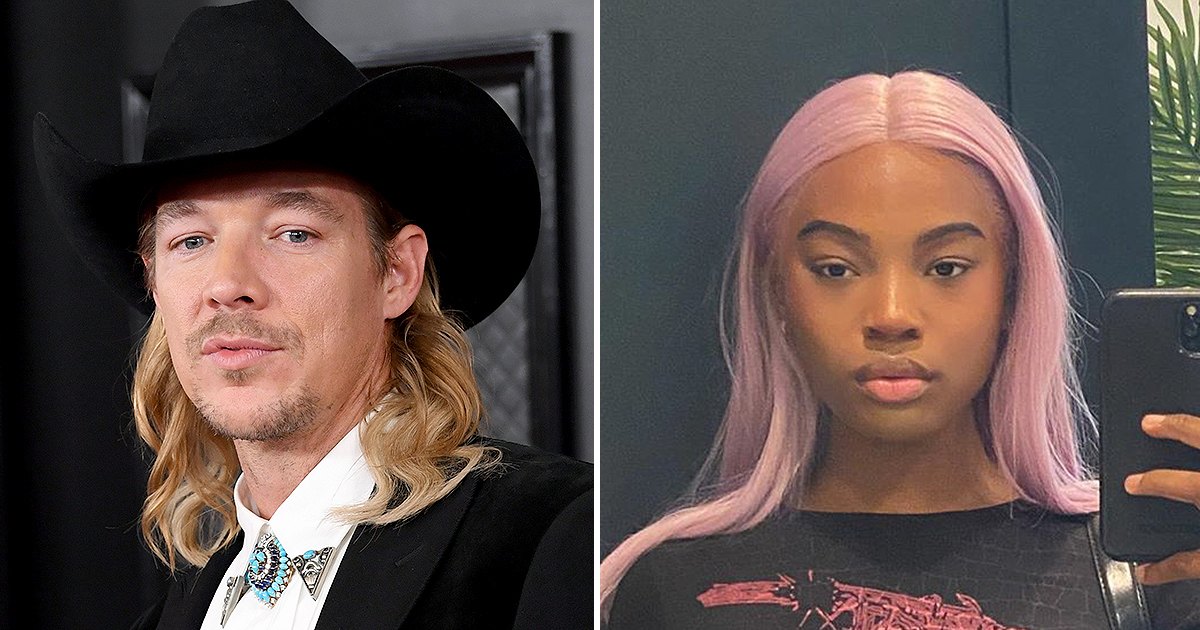 Not what it looks like! Diplo and TikTok star Quenlin Blackwell set the record straight after she told her followers that they […] 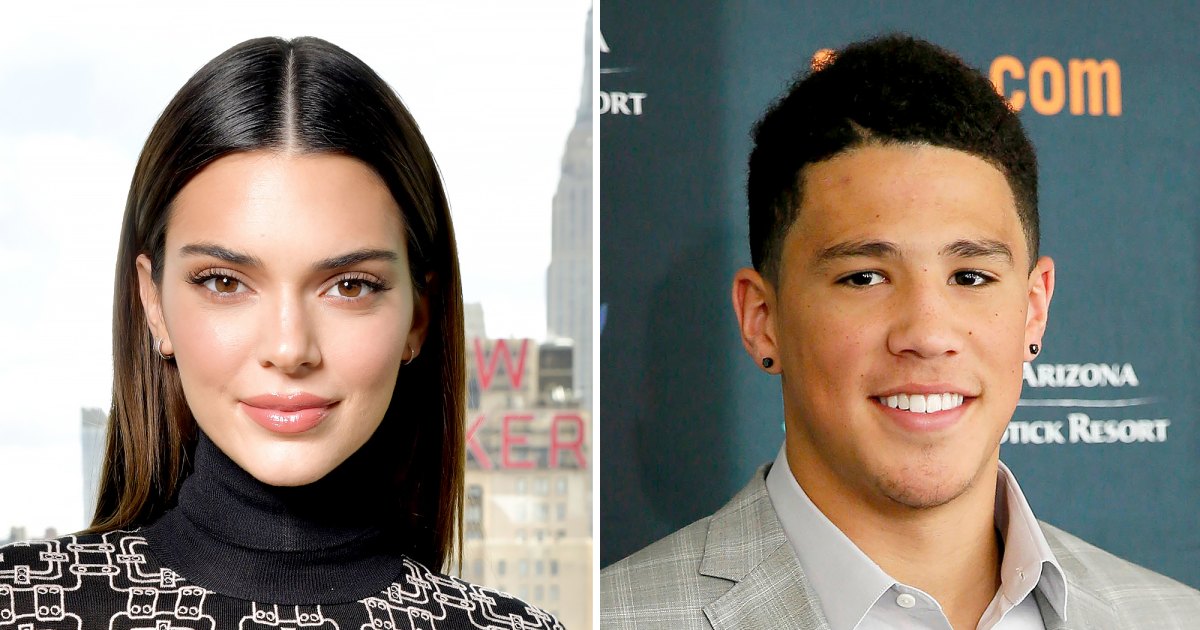 More than friends? Kendall Jenner and NBA player Devin Booker exchanged flirty comments on Instagram amid rumors that the pair have sparked […]