The Wigan Warriors owner, Ian Lenagan, has conceded that there is a need for transparency in the Rugby Football League’s historical dealings with Bradford Bulls amid growing calls for an independent inquiry into rugby league’s governing body. The sport’s professional clubs will meet later this month for their annual Council meeting and the RFL’s handling of Bradford is firmly on the agenda.

Several clubs at all levels of the professional game remain unhappy with the RFL’s past involvement with Bradford, which includes the governing body in 2012 paying a seven-figure sum to buy the lease of their home ground, Odsal Stadium – a venue which now sits empty after the Bulls decided to play their home games out of the city in 2020. In a recent meeting of lower-league clubs numerous representatives pushed for the governing body’s handling of the matter to be put on the agenda at the Council meeting.

No clubs have publicly revealed their stance before a likely vote into support for an inquiry by the clubs but Lenagan told the Guardian: “Do I think an inquiry is necessary? I’m not sure who would do it but I certainly think there is a need for transparency that is not there currently in terms of money that has gone into Bradford, the stadium and everything. It’s a bit of a festering sore I think, and it would be important and good to get it cleared up.”

The decision to purchase the Odsal lease was spearheaded by the former chief executive of the governing body, Nigel Wood, who is now part of the ownership model at Bradford after the man who re-started the club in 2017, Andrew Chalmers, sold his shares with the club again in significant debt. That has led many to decry a clear conflict of interest – something the RFL denies – and Lenagan admits he can see where those concerns come from.

“The complexity and situation surrounding the RFL acquiring the lease certainly is peculiar,” he said. “I understand the scepticism surrounding it. The whole issue of conflict of interest does make things difficult here but I have experienced those difficulties with the EFL in the past due to my involvement in other business. Nigel knows a lot about rugby and he was in a strong position at the RFL – though I’m not suggesting he was a party to anything that’s happened. Some of the things that have occurred there are unfortunate but it’s been a mess for seven or eight years now.”

Mason Greenwood admits his heart began to thump. It was March of last year, Manchester United were a goal down on aggregate […] 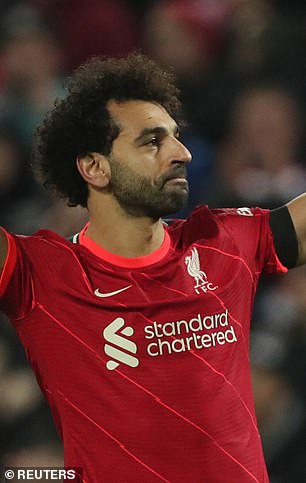 Gary Neville and Jamie Carragher select their own World XIs after FIFA’s controversial picks this week… with Salah chosen by BOTH, Mbappe […] 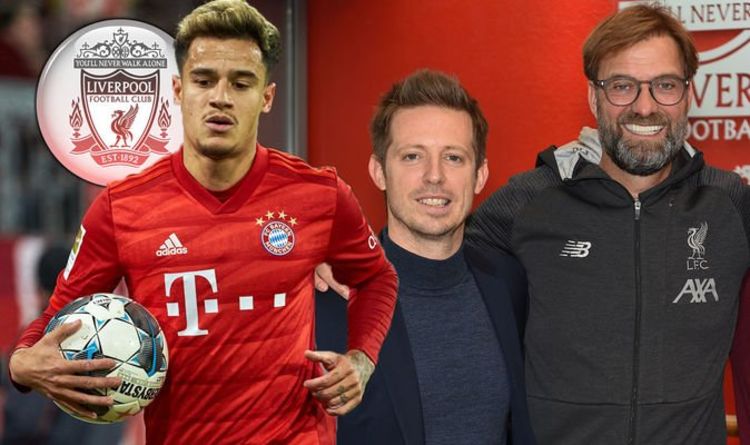 The European champions, therefore, did not see much sense given that the option to buy him would also have been similar to […] 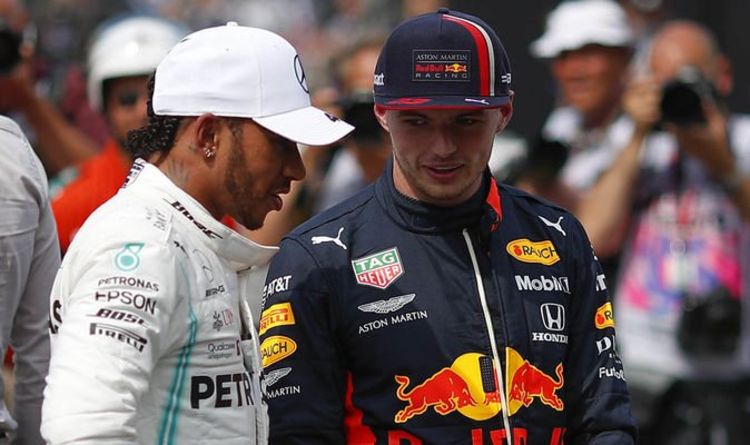 He may only be 21 but the Dutchman continues to prove his ability in his inconsistent Red Bull. That was underlined by […]