The argument over a war that took place in the 18th Century began in a modern way: with a tweet.

“Death strikes where his shadow falls,” wrote Sanjay Dutt, the veteran Bollywood actor who plays the Afghan leader, Ahmad Shah Abdali, in the film Panipat, which opened in cinemas on Friday.

It was supposed to stir up excitement for the film, which was released on Friday. Instead, it came close to instigating an international incident, angering an entire country of once-loyal Bollywood fans.

But what exactly has got Afghans so riled up?

Panipat tells the story of a 1761 battle between an Indian empire and an Afghan army, led by Abdali, with the trailer leaving viewers in no doubt that this will be a high-octane ride from start to finish.

But it was certain to cause some controversy: after all, to Afghans Abdali is their founding father and hero, but to Indians he’s an invader who killed thousands of Maratha warriors in the historic battle of Panipat, north of Delhi.

Concerns were initially raised when the film was first announced. In 2017 the Afghan consulate in Mumbai reached out directly to the Indian Information and Broadcasting Ministry.

“Ahmad Shah Abdali holds great regard in the hearts and minds of Afghan people,” said Naseem Sharifi, Afghanistan’s consul general in the city. “When the film was being made we requested to watch it without exposing the plot. Despite our constant efforts, we didn’t get any response from the filmmakers.”

But then came Sanjay Dutt’s tweet, complete with a picture of his character, the man Afghans refer to as Ahmad Shah Baba (father). The uproar was immediate.

“He’s vicious. He wears kohl. Abdali wasn’t like that. From the way he dresses to the way he speaks; it’s not even Afghan, he’s portrayed as an Arab,” Elaha Walizadeh, an Afghan blogger, told the BBC.

For generations, Afghans have grown up with Bollywood films such as Khuda Gawah, starring Amitabh Bachchan as a brave and patriotic Afghan protagonist. They were a source of joy and hope for many refugees during the dark Taliban era. They played the songs at their weddings, danced to the tunes, memorised famous dialogue and even learned Hindi from it.

But then came films such as the 2018 epic Padmaavat, which saw superstar Ranveer Singh playing Alauddin Khilji, a Turko-Afghan ruler who invaded and ruled Delhi in the 12th Century. Though the film garnered positive reviews, the portrayal of Khaliji as a cruel and vicious ruler offended many Afghans – although they were far from the only group to take issue.

Similarly Kesari, a 2019 period drama about an epic battle between 21 Sikh soldiers from the British Indian Army and more than 10,000 Afghans, was criticised for stereotyping and vilifying Afghans as invaders who forcibly took land.

“People are seeing the issue of misrepresentation because of social media. More young Afghans are noticing a trend and having conversations about it,” Walizadeh said.

“Whereas before they were elated at the slightest mention of Afghans in Hindi movies, they now watch it with scrutiny. Though misrepresentation is a global problem, given Afghans’ relationship with Bollywood they expect better.”

Some film critics say however that the changing portrayal of Afghan characters could be down to more than just rising awareness on the part of Afghan filmgoers.

Instead they link the rising number of films with negative Muslim characters as an attempt by Bollywood executives to align the industry with India’s ruling Bharatiya Janata Party (BJP) – a Hindu nationalist party led by Prime Minister Narendra Modi.

“We have a Hindu majority party which is quite conscious of exploiting the soft power of Bollywood,” said Ankur Pathak, entertainment editor of Huffington Post India.

“Whether that is the prime minister clicking selfies with the top stars, organising meet-and-greet events or the ruling party encouraging Bollywood to show films about nation-building, there’s an invisible incentive to make films to depict India in a positive light – and by India that means it’s Modi’s idea of India or the BJP’s idea of India, which is pro-Hindu.”

It is a dangerous path, Pathak adds.

“Misrepresentation of any community does immense damage. Given the current climate it’s something we need to steer clear from,” he said.

He told online channel Film Companion: “This film is not about a Hindu-Muslim battle. It’s about stopping an invader. It’s about protecting your borders, your land, that’s the patriotic theme of the film. In the wake of that we have to show that Abdali did invade but we have kept the dignity of the character.”

But Mr Sharifi, the Afghan consul-general, remains worried about the possible fallout from Panipat – despite assurances from Sanjay Dutt that he would not have taken the role if the portrayal was negative.

The consul-general, who also acts as an advisor to the Afghan president, says he wants a panel of experts from both countries to review the film before its release.

The BBC asked Sanjay Dutt for a response to the criticism but did not receive a response.

For some of Bollywood’s most loyal Afghan fans, the film is likely to disappoint.

“I very much hope that the film ‘Panipat’ has kept that fact in mind while dealing with this important episode of our shared history!” 8.29pm BST20:29 27 min: Zenit have disrupted Chelsea pretty well so far. The hosts are struggling for fluency and are finding it […] 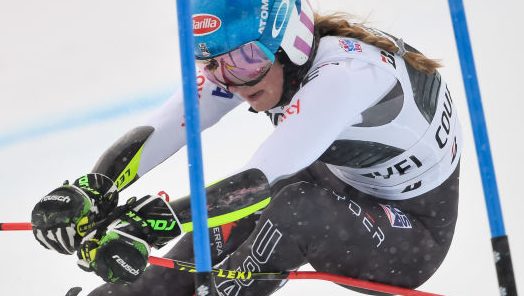 Make it 49 World Cup wins for Mikaela Shiffrin, not that she’s keeping track. She goes for No. 50 on Saturday. The 23-year-old […] 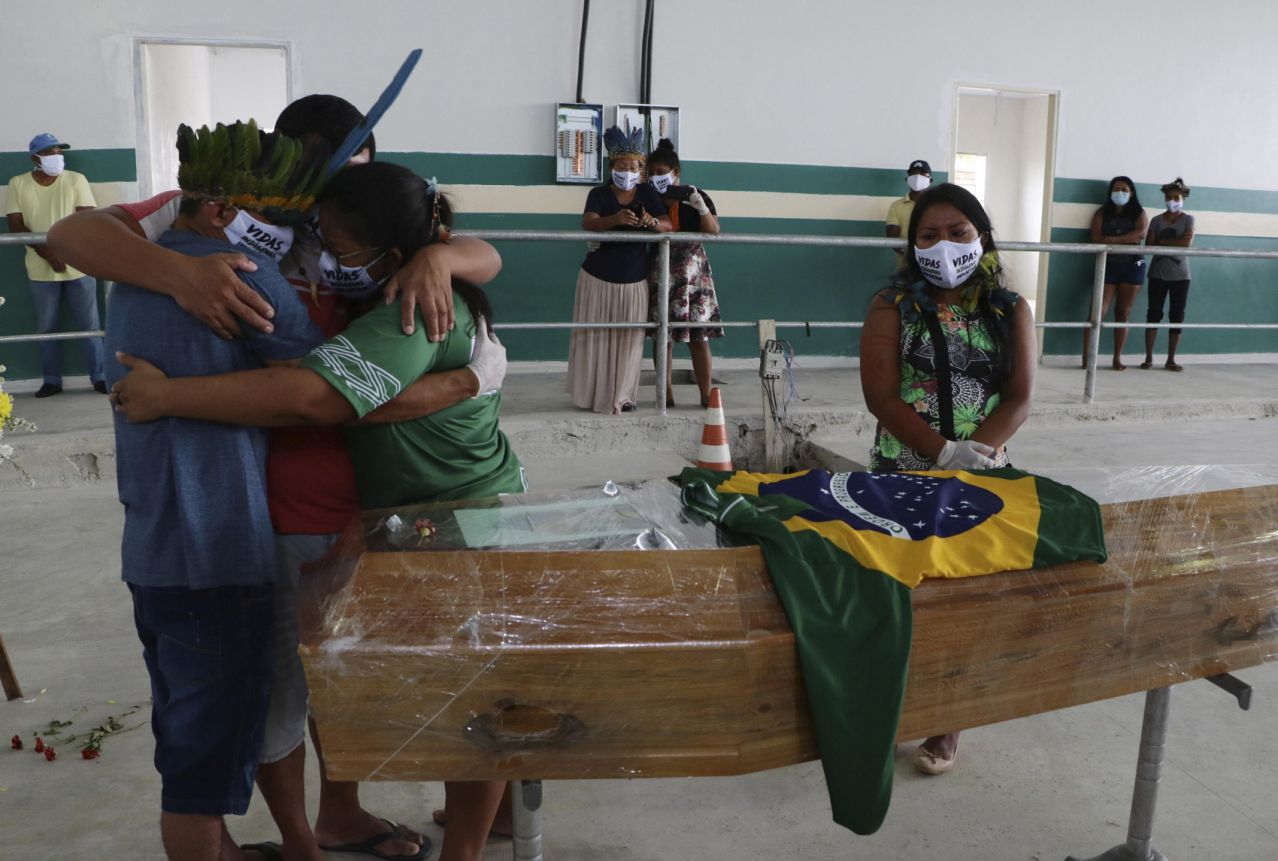 ISTANBUL (Reuters) – Seven people died and 64 were rescued when a boat carrying migrants sank in eastern Turkey’s Lake Van, the […]