The move is part of a broader effort to decrease China’s reliance on foreign technologies and boost its domestic industry. The goal is to substitute 30% of the technology next year, 50% in 2021 and 20% in 2022, the newspaper reported, citing estimates from analysts at the brokerage China Securities.

The government under President Xi Jinping has been trying for years to replace technologies from abroad, and particularly from the U.S. Bloomberg News reported five years ago that Beijing was aiming to purge most foreign technology from its banks, the military, government agencies and state-owned enterprises by 2020.

U.S. President Donald Trump’s aggressive policies against China and its leading companies have given this effort renewed urgency. His administration banned U.S. companies from doing business with Huawei Technologies Co. this year and blacklisted other Chinese firms.

Still, Beijing’s push has proven difficult because its domestic industry hasn’t yet shown itself capable of matching foreign technologies in certain sectors. Particularly hard to replace, for example, are semiconductors from suppliers like Intel Corp. and Nvidia Corp., as well as software from Microsoft Corp. and Apple Inc.

The FT reported that the latest order came from the Chinese Communist Party’s Central Office earlier this year. The newspaper said the goal is to use “secure and controllable” technology as part of the country’s Cyber Security Law passed in 2017.

To contact the editors responsible for this story: Peter Elstrom at [email protected], Vlad Savov 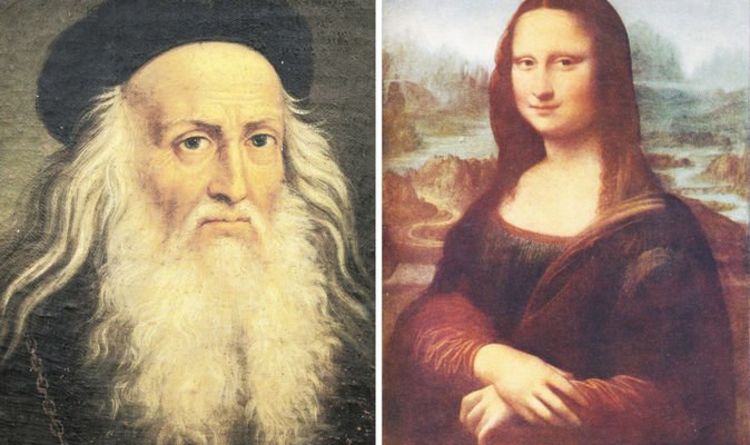 In an average year, it’s estimated that of the 10.2 million visitors to the Louvre around 80 percent visit the Parisian museum […] 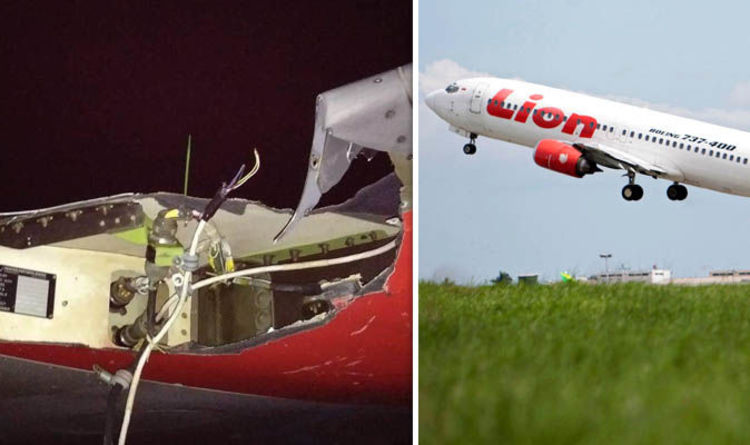 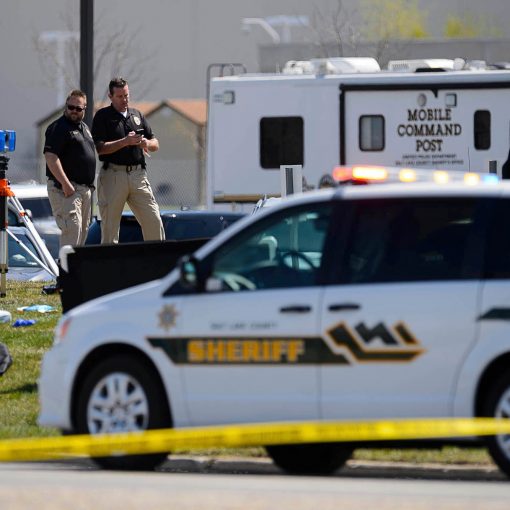