Andy opened up about his achievement in the Bush Telegraph, saying: “I can’t believe it and I’m getting emotional I’m so chuffed.

“It’s just nice to know that people are voting for me, the person I am, it means a lot.”

One person wrote: “Andy crying from all the support he is getting he is too pure for this world.”

Another added: “ANDY CANNOT SPEAK WITHOUT ALMOST CRYING that’s how much this means to him! I adore this man he deserves so much.”

A third viewer commented: “Why am I sat here crying at Andy on I’m A Celeb?”

Andy’s admission about taking part in the show comes after his wife Nichola revealed the advice she gave him about his stint in the jungle.

While discussing his emotional side in an interview alongside his other half for OK! Magazine before entering the show, the soap favourite said: “I never used to cry at things but since becoming a dad, I get emotional watching my children do well and feeling proud.

The message was read out on the show by the Corrie favourite’s campmate Kate Garraway, in which she said: “First of all don’t cry.

“Hollie was so upset when you didn’t get your roast dinner and your snoring keeping Caitlyn Jenner awake was just too funny.”

The message continued: “The kids are missing you so much, Tom keeps saying, ‘it’s just not right because Dad isn’t here!’

“All I can say is that I am so proud to be your wife – you are one in a million. 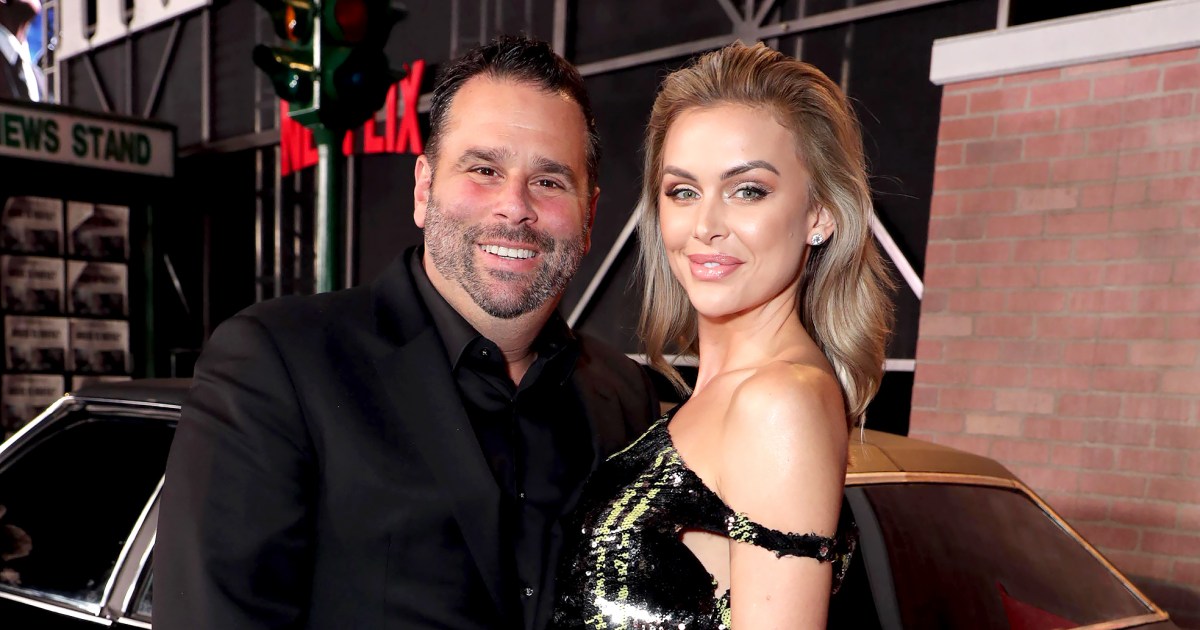 Missing her moment. Lala Kent reflected on the many traditional wedding celebrations she missed out on after postponing her upcoming nuptials with […] 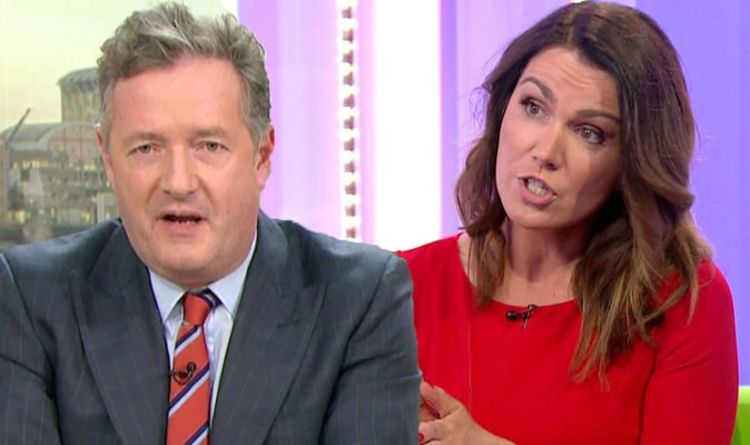 Piers Morgan took to Twitter and Instagram to light-heartedly complain following an announcement about his colleague Susanna Reid. The outspoken broadcaster has […] 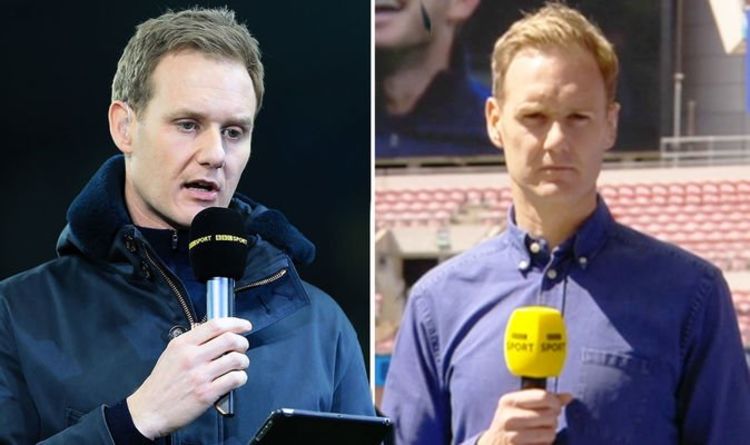 BBC Breakfast and Football Focus host Dan Walker, 43, informed fans he was on his way to Wembley Stadium to film a […] 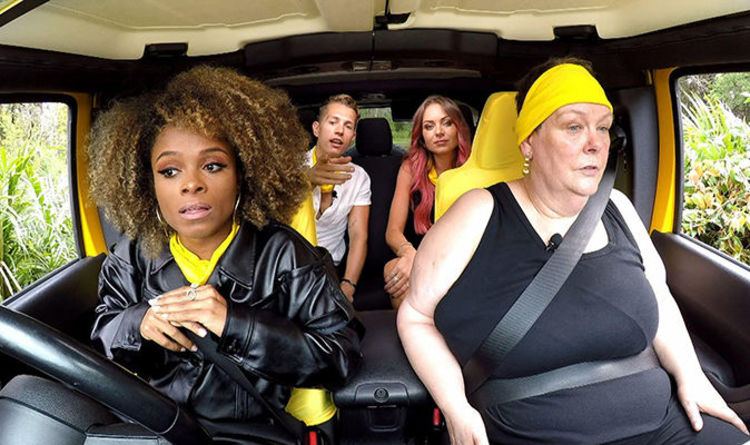