Diehard fans of Buffy the Vampire Slayer are excited for the reboot that’s in the plans after nearly two decades but will they be able to watch some of their favorite characters back on screen? Seth Green who played Oz revealed if he’ll reprise his role or not!

Seth has been busy with his philanthropic work, this time getting ready to participate in Charity On Top’s so-called ‘The World’s Big Sleep Out’ event which is set to take place at the Rose Bowl tomorrow!

Still, he had enough time to respond to the burning question during a chat with HollywoodLife about the cause.

You may know that none of the iconic actors who portrayed the original characters from the 90s supernatural show have been cast in the reboot.

However, when asked if he’d be willing to come back as Oz on Buffy if given the opportunity, the actor was quick to say that ‘I would probably do anything Joss Whedon wanted me to.’

That’s great to hear! Maybe the fans will get a surprise cameo after all?

In the meantime, the actor is set to read a bedtime story at the The World’s Big Sleep Out tomorrow night.

The event is supposed to bring awareness to the problem of homelessness while displaying solidarity with those in need of a home by inviting people to sleep under the stars together!

About the cause, Seth told the outlet that ‘Homelessness is proving to be a critical issue in many cities across America. It is a larger problem than can’t be solved by any one single thing. This kind of fundraiser benefits several organizations that are working on different parts of this complicated problem. It is easy to feel hopeless. Whether you are homeless or a person in Los Angeles witnessing the growth of this problem and the plight of those afflicted.’

He went on to say: ‘I hope that we can raise awareness about the solutions, and raise a lot of money to help those in need directly. Check out the website and list of organizations connected to this event. They are all worth contributing to, and knowing about. Also volunteering where you can — everybody needs help.’ 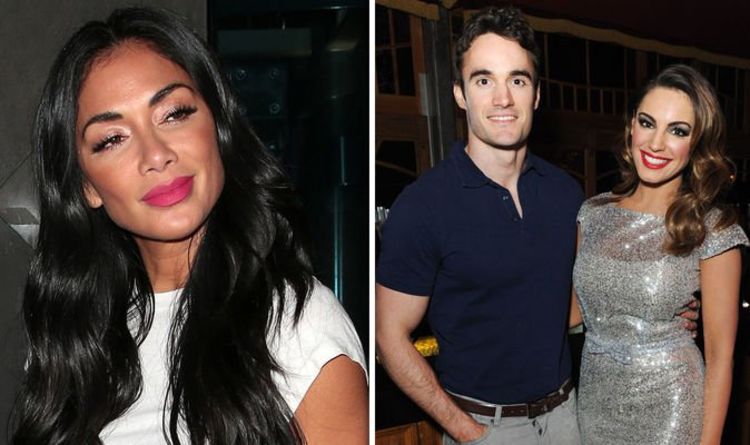 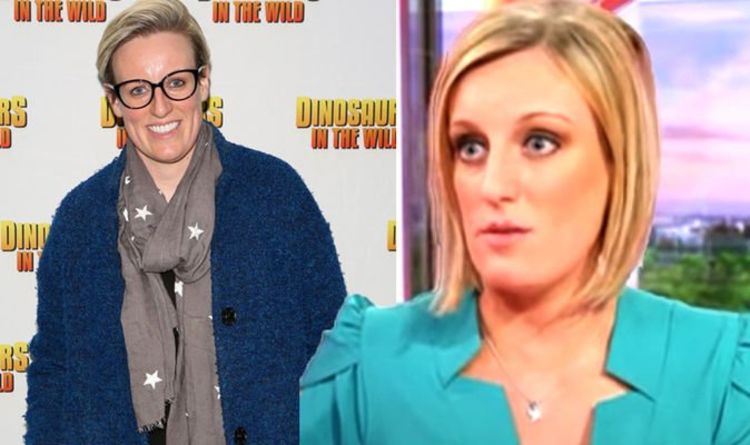 Swiftly moving on from Claire’s fear, Geoff went on to ask Steph more about her intriguing phobia. He pressed: “Steph, this is […] 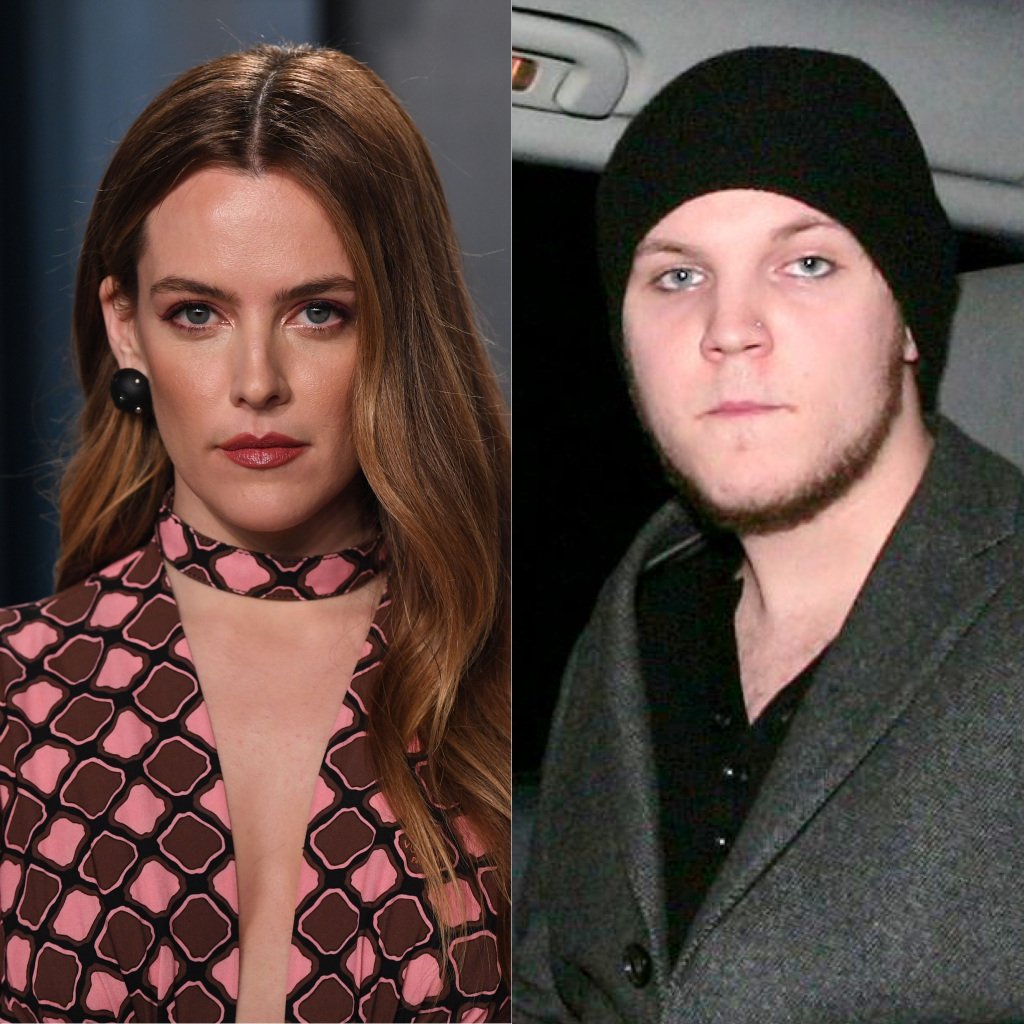 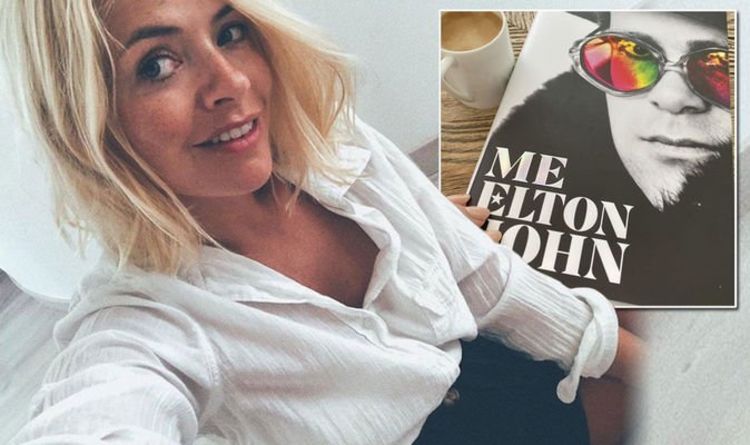 In demand TV presenter and mother-of-three Holly Willoughby, 38, enjoyed a rare moment to herself at the weekend. The television star, who […]