Lauren Conrad is opening up about life as a mother of two sons. She and her husband William Tell, welcomed their second son, Charlie Wolf, in October.

“It’s easier. You know what you’re in for. You’re not as stressed. You can enjoy it a little bit more. You also know that it gets easier, so there’s sort of this light at the end of the tunnel whereas with the first you’ve never done it before, and you have no idea,” Conrad spilled to People magazine, at the 10th anniversary of her LC Lauren Conrad line for Kohl’s event.

Conrad and Tell are also parents to 2-year-old Liam, whom the designer said isn’t so sure about the newest addition to the family yet. The Hills alum, though, is over the moon with her little family.

“We’re just in survival mode, but it’s so much fun. It’s nice we’re able to slow down a little bit around the holidays and really enjoy our youngest while he’s so little. He’s such a good baby!” she expressed.

The mother of two managed to gather her family for a special holiday photo, which she shared on Instagram this week. It may look picture perfect, but getting the right show was anything but easy for Conrad.

“It takes like 3,000 shots to get one [usable one]. Adding a baby into the mix was interesting, and our older son did not want to take photos that day, so that was really fun, but we got one!” the fashionista shared with the magazine.

Lauren Conrad is loving motherhood, even though life is chaotic. The reality TV star also gushed over her other baby, her Kohls brand.

“It’s very surreal. It’s amazing that I’ve been able to do this for ten years, but I can’t even believe it’s been that long at the same time. I’m very, very proud of this brand, and also the team that works on it. It’s such a nice environment, and Kohl’s has been an amazing partner and so supportive over the years. I feel very lucky,” she proudly stated of her brand.

There is no question LC has come a long way from her days on Laguna Beach, and she couldn’t be happier. 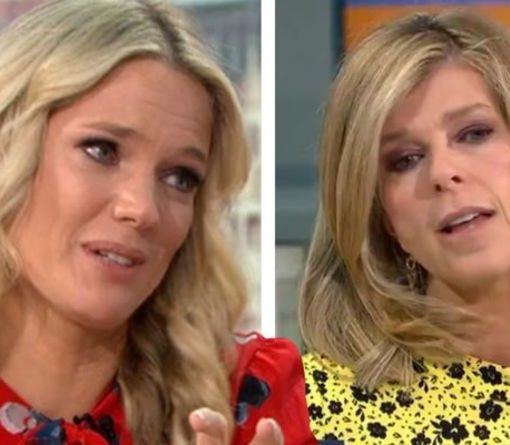 The presenter admitted that this element of her other half’s recovery had been “scaring her more and more” recently. During Finding Derek, […] 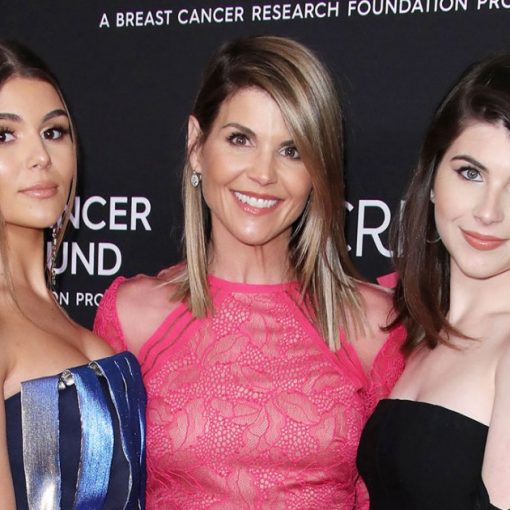 Always their No. 1! Lori Loughlin was treated to sweet tributes from her daughters, Olivia Jade and Bella Giannulli, on her first […] 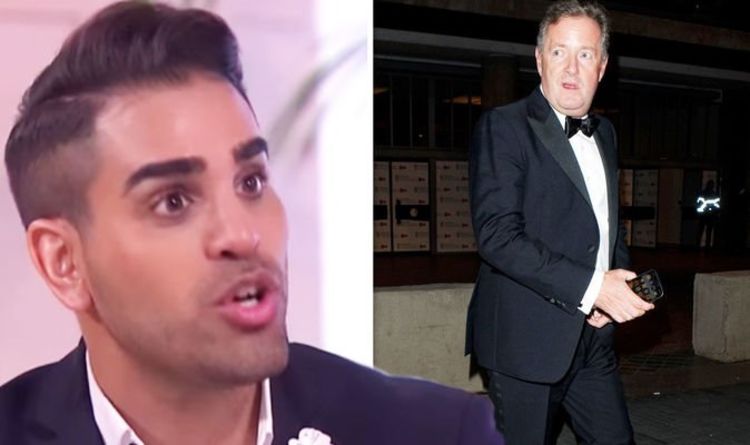 Dr Ranj Singh, 39, spoke out about his recent clash with Piers Morgan, 54, on Twitter, insisting his discussion with the outspoken […] 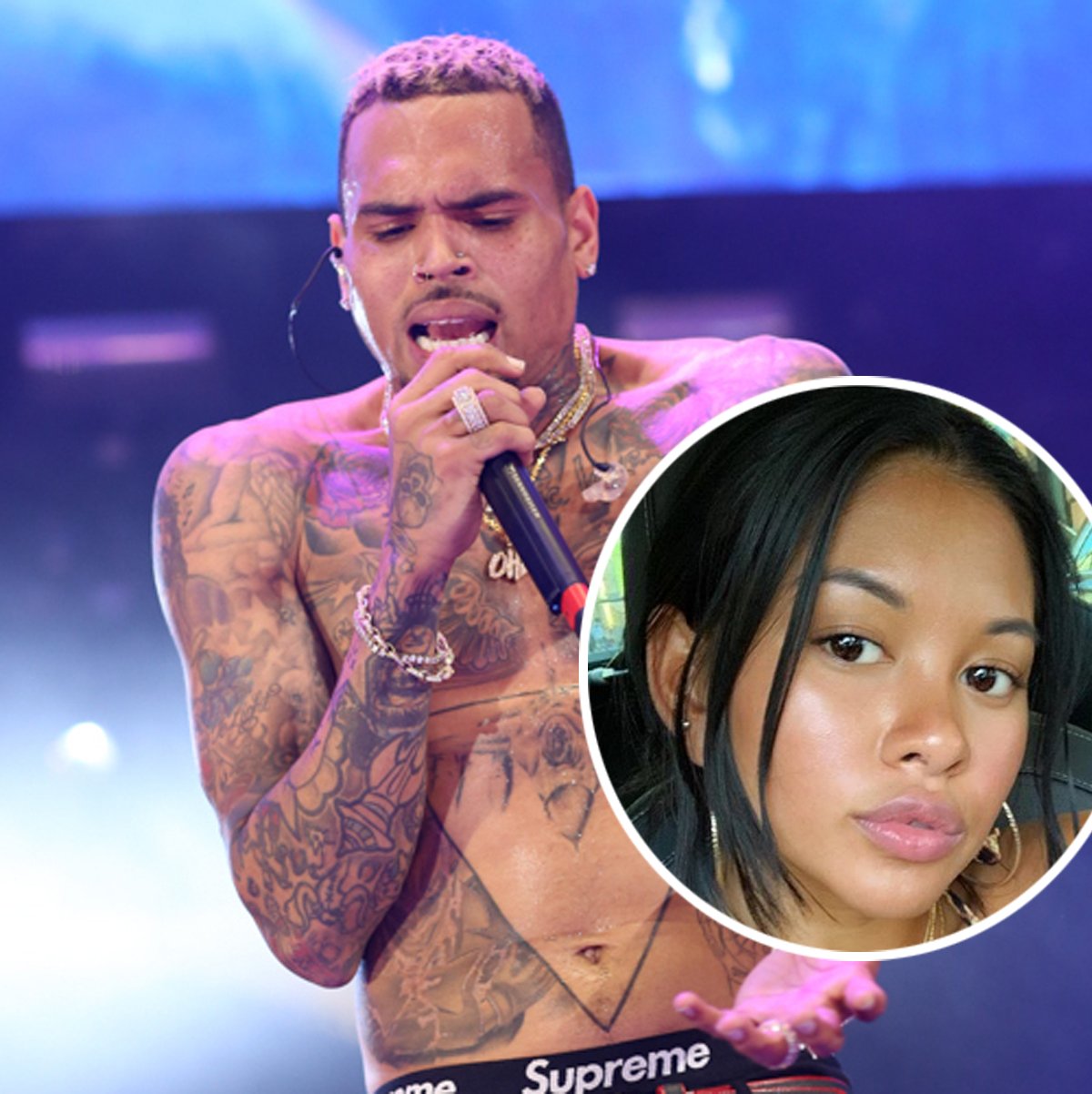