Jimmy Anderson and Jonny Bairstow have been recalled for England’s tour of South Africa, after missing the recent Test series defeat to New Zealand.

The pair are joined in the 17-man Test squad by Mark Wood, who last played Test cricket in February. The Durham paceman has recovered from injuries sustained during the World Cup final, but Moeen Ali remains unavailable.

“With James Anderson and Mark Wood returning to the squad, Saqib Mahmood is the unfortunate player to miss out,” Ed Smith, the England national selector, said. “It is not predicted that Mark [Wood] will be available for selection for the earliest matches. However, he will travel with the team and continue his rehab work with the medical staff on tour.”

“There is no exact date given for his return, but the medical team is working towards him becoming fully available for selection during the tour,” Smith added. “With that in mind, and given the extended period that James and Mark have had on the sidelines due to injury, it was sensible to have a 17-man squad.”

Anderson, 37, has been recovering from a calf injury which kept him out of most this summer’s Ashes. Both Anderson and Wood have been working with coaches Glen Chapple and Neil Killeen in a bid to hit the ground running.

The tour starts with a warm-up match against a South Africa Invitational XI on 17 December, with the first Test beginning at Centurion on Boxing Day.

Bairstow was dropped for the New Zealand series after averaging 23.77 during this summer’s Ashes. That move backfired for England when Ollie Pope had to deputise behind the stumps for the second Test in Hamilton after Jos Buttler’s injury.

The four-match Test series forms part of the ICC World Test Championship and will be the first time in the competition that England have played away from home. 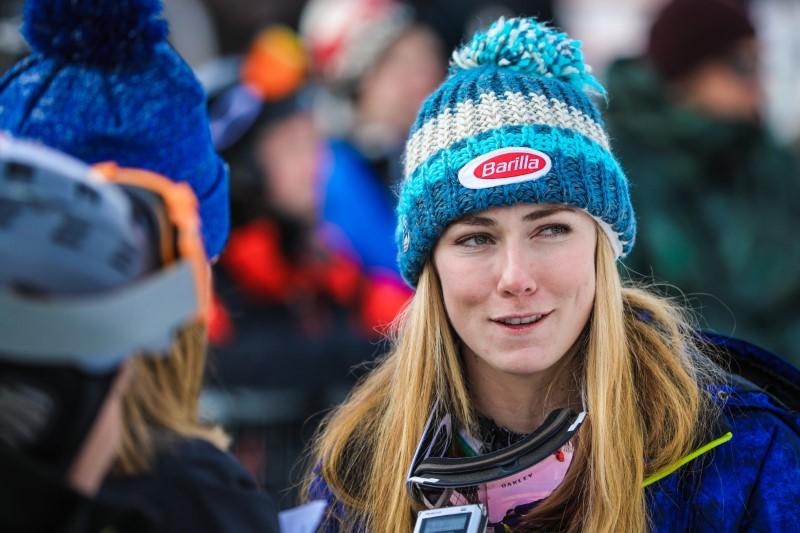 Romelu Lukaku let it be known on the eve of the FA Cup final that he wanted to do his own talking. […]