Britain’s Got Talent star Susan Boyle, 58, said she has purchased a bike which has helped her shed the pounds. She said: “As far as short-term ambitions, I’d like to try to ride a bike.

“I’ve bought a bike for myself, which is sitting out in the summer house,” she added to the Sunday Post.

“I already have an exercise bike at home that I practice on while I’m watching television. That helps with the weight loss.”

Back in 2012, the singer was diagnosed with Type 2 diabetes.

As well as this, diabetes could have had a detrimental effect on her health.

This means glucose stays in the blood and isn’t used as fuel for energy.

Following this, Susan opened up about her health, telling Lorraine Kelly: “I needed to stop eating sweeties and cakes. It’s the bane of my life.”

“I normally end up visiting a number of family and friends and having one too many Christmas dinners.”

She continued: “I love spending time with my friends and their families, especially with young children around, that’s what it’s all about; the children and watching the sheer joy on their faces when they are opening their Christmas gifts, or the utter horror at some gifts.”

As she prepares for her tour next year, the singing sensation also recently revealed that her life story will be turned into a movie.

The Daily Record reports that a new film company has picked up the rights to Susan’s 2010 autobiography The Woman I Was Born To Be and will approach the likes of Netflix and Amazon. 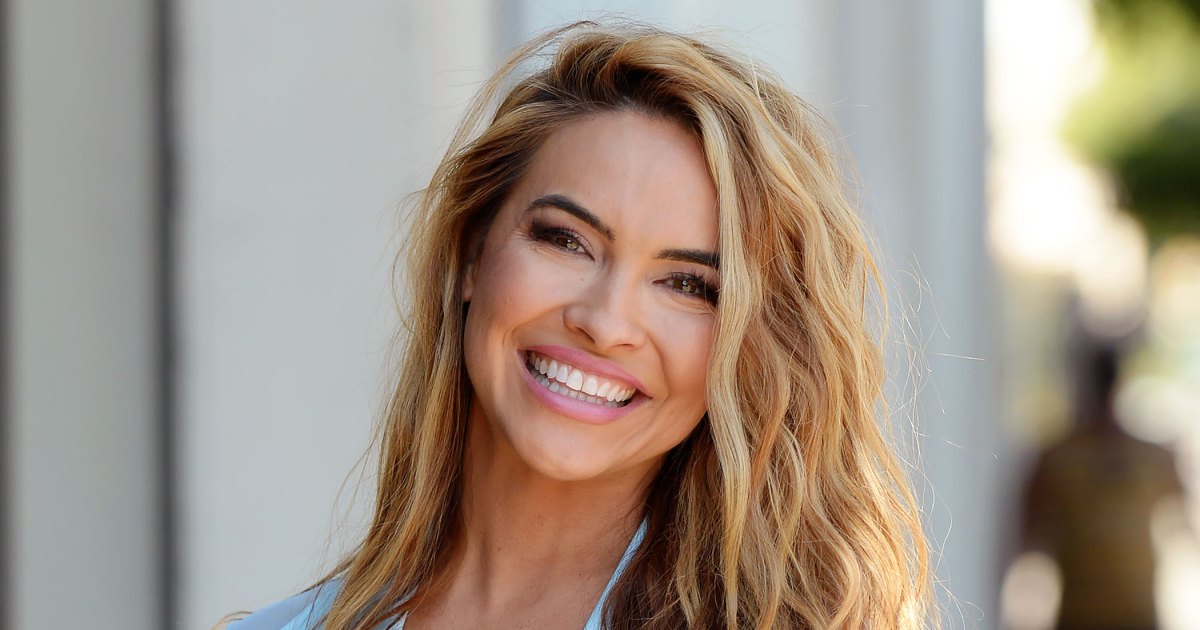 Focusing on herself first! Chrishell Stause isn’t afraid of falling in love again amid her split from Justin Hartley — but it’s […] 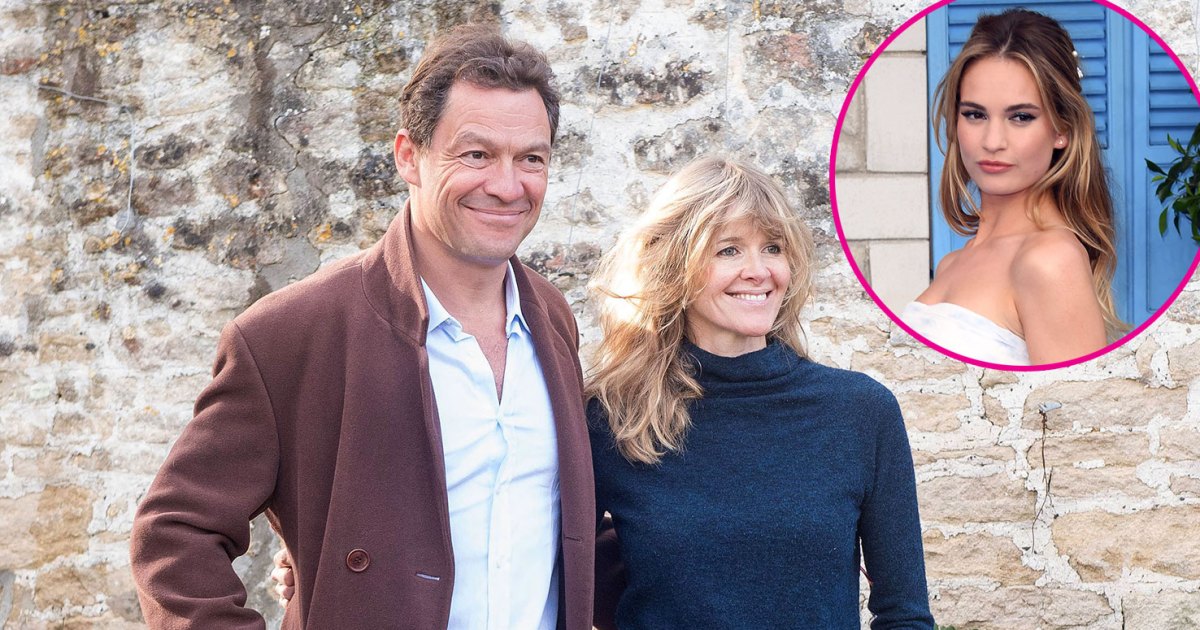 Still on! Dominic West and wife Catherine FitzGerald kissed and posed for photographers outside their Wiltshire, England, home in the wake of his […] 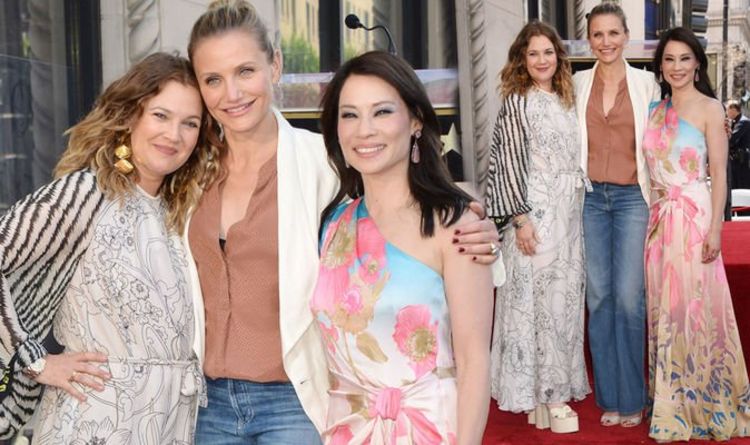 The cast of Charlie’s Angels were reunited yesterday on the Hollywood Walk of Fame in California. Cameron Diaz, 46, made a rare […] 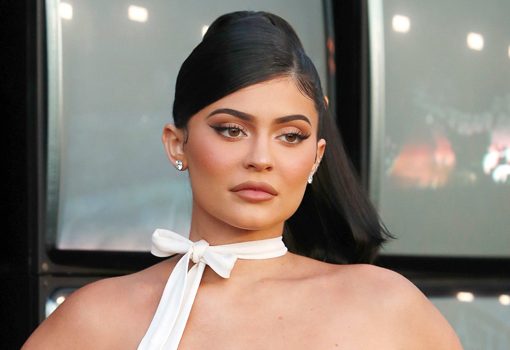