The Washington Nationals have reached a one-year deal with infielder Howie Kendrick, bringing back the postseason hero for another season, according to multiple reports.

Kendrick will return to the World Series champions for $6.25 million with a mutual option for 2021.

He did his part in the regular season at Washington the last three years as well. He batted .344 with 17 home runs and 62 RBIs this past season over 121 games. He saw limited action the previous two seasons with the Nationals but batted a combined .322 with the club going back to 2017, with an .896 OPS.

A veteran of 14 seasons, the 36-year-old Kendrick is a .294 career hitter with 1,722 hits, 125 home runs and 710 RBIs for the Los Angeles Angels, Los Angeles Dodgers, Philadelphia Phillies and Nationals.

The Spanish striker missed yesterday’s disastrous 2-1 defeat at Crystal Palace, but Conte is hoping he will be fit enough to play […]

Gold medal hope Laura Peel could only watch in envy as Xu Mengtao became Olympic aerials champion, landing a jump that the […]

Thomas Bach, the president of the International Olympic Committee (IOC), has said he is “very, very confident” that spectators will be able […] 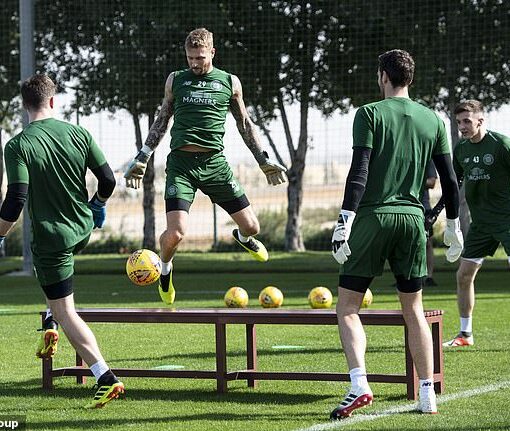 With the SPFL facing pressure over Celtic’s disastrous trip to Dubai, the decision to suspend the lower leagues and the £20million of […]